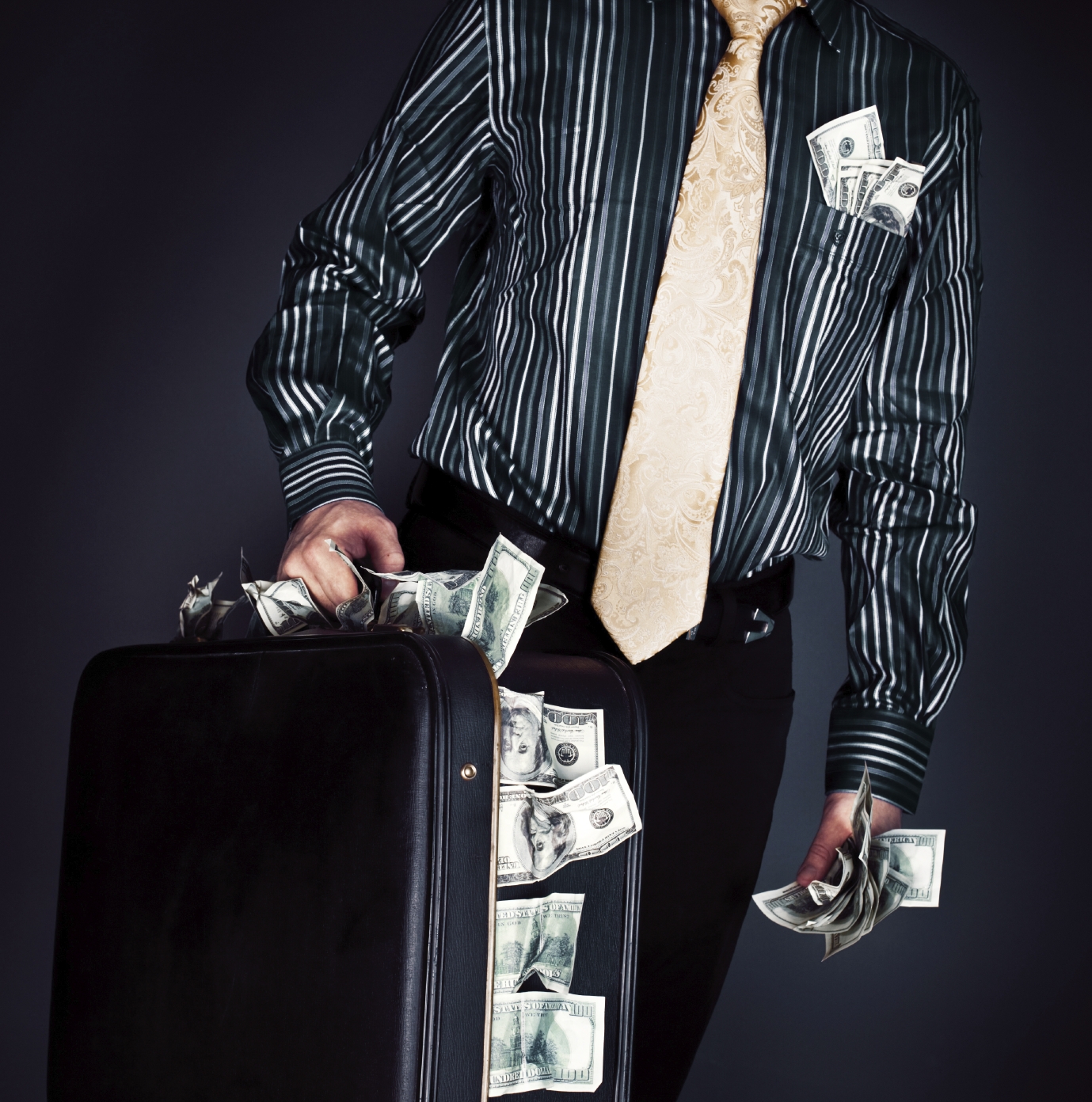 How to find a rich client 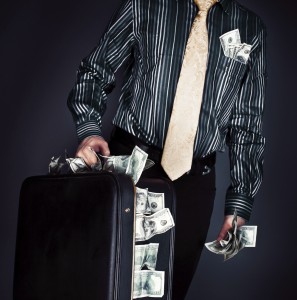 The foreign billionaire is the broker’s white whale. She (or he) is somewhere out there, willing to spend big, but very, very hard to find.

Well-connected super brokers are fortunate, but others often have to rely on guesses and hearsay in their hunt for wealthy clients. Wealth-X, a rapidly growing startup based in Singapore, is out to change that.

The company does research on rich people around the world, and sells it to clients. Increasingly, these clients are real-estate brokers and developers. U.K.-based real-estate service provider Savills recently announced a partnership with Wealth-X, and the startup’s co-founder and president David Friedman said several New York brokers and developers are among his clients.

“Private wealth is an increasingly important force in the world’s real estate markets,” Justin Marking, Savills U.K. head of prime residential, said in a press statement. “A link with Wealth-X will enhance our understanding of the needs of UHNW investors in both residential and commercial real estate.”

Wealth-X has 220 employees in 12 offices on five continents, and its research covers more than 150 countries.
As Friedman explained, its database doesn’t just gather information on income and net worth.

It also compiles biographies, records philantropic activities, and surveys the hobbies and passions of the global rich. Wealth-X also creates a “social graph” for each individual that shows its contacts and club memberships.

“Our research is done from the bottom up, looking at individual people,” said Friedman. “It’s all open-source, verifiable from publicly available sources.”

“One of the primary drivers for high-end brokers is referrals. We help the broker to be more proactive in targeting those individuals that are connected,” Friedman said. Rather than just ask their clients if they know anyone else who is looking, better-informed brokers can be more specific and ask about particular contacts or club members.

Wealth-X is trying to fill a need that has become more pressing in recent years. An influx of foreign buyers has poured money into New York real estate, but it has also exposed how little most developers and brokers know about their new clientele.

New York brokers with foreign language skills and foreign ties have been able to build up impressive networks, but in most cases their knowledge of wealthy foreigners is limited to specific countries or regions. In order to change that, brokerages and marketing firm have begun doing systematic research on foreign clients.

Corcoran Sunshine’s director of sales Gordon Hoppe said his company gets much of its information on foreign buyers from prior experience, but also does research on market trends.“We look at lifestyles, what they are used to,” he explained, adding that Corcoran Sunshine has a research department with six employees. Hoppe said Corcoran Sunshine also relies on brokers travelling overseas and participating in trade shows, where they can cultivate contacts and gather information.

Unlike Corcoran Sunshine, TOWN doesn’t have its own research department, but that doesn’t stop it from gathering information. “We try to get as much information on international markets as we can get from the international press,” said Robson Zanetti, TOWN’s international sales director.For example, TOWN tracks exchange rates to understand which foreign buyers might have a financial incentive to invest in New York. Zanetti added that TOWN also has a network of foreign brokers providing information and referrals.

Wealth-X seeks to complement this research by offering the first database with extensive information on every single “ultra-wealthy” person, which it defines as someone with assets worth more than $30 million.

The company was founded in 2010 by Mykolas Rambus, prior to that an executive at Forbes Media, and David Friedman. Before founding Wealth-X, Friedman had worked as managing director at CBRE, and as an advisor to the Saudi Royal Family, Jumeirah Capital, Malaysian Sovereign Wealth Fund and Kuwait Finance House, according to the company’s website.Clients can simply access Wealth-X’s database, or they can go further and hire Wealth-X as consultants on how to approach certain individuals.

Friedman acknowledged that building up Wealth-X’s database has been challenging. While information on rich people in Asia and the U.S. is easier to come by, Middle Eastern millionaires are more elusive.

“Latin America is the most challenging. Because these individuals are so targeted by their governments and by criminals, they are trying to hide as much as possible,” Friedman said.“Is it difficult? Absolutely,” he added. “That’s why such a database hasn’t been built before.”