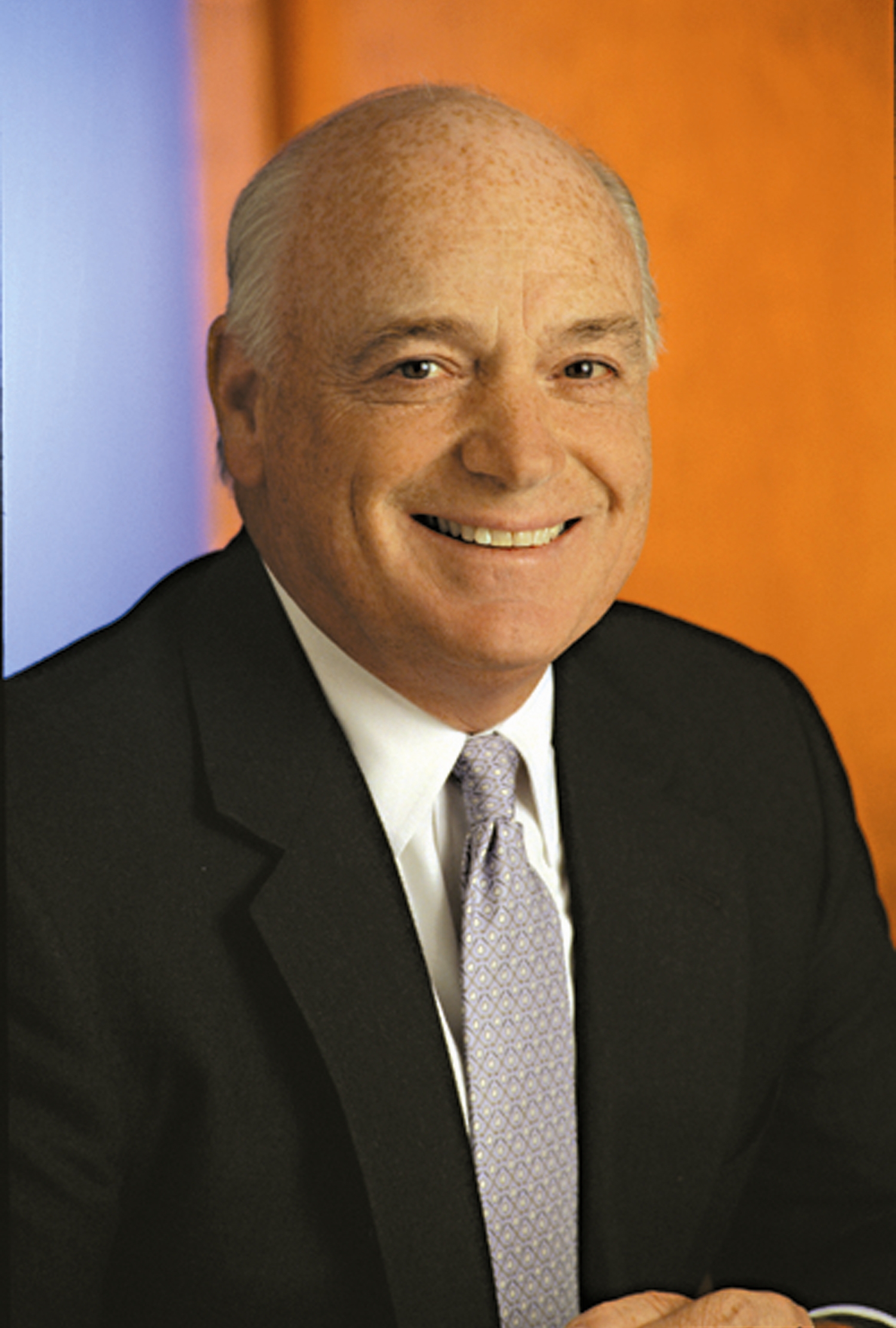 A subsidiary of Switzerland-based and publicly traded Allied World Assurance Company, the firm currently leases the 24th and 25th floors of the building — also known as One Seaport Plaza — as a subtenant.

With the new direct lease, which begins on January 1, 2015, the company doubles its presence in the tower, occupying floors 23 through 26.

The deal is the latest in a series at 199 Water Street. In the past six months over a quarter million square feet of new leasing transactions have been consummated at the building, making it one of the most active downtown towers post-Sandy.

“We are delighted that this highly respected global insurance giant, which has been a long-time occupant of 199 Water Street, has chosen to stay and continue to grow its business here,” stated Burton Resnick, chairman and CEO of Jack Resnick & Sons.

The current asking rent at the tower is $48 a foot. Presently 100% leased, 180,000 s/f of space across five floor will become available January 1, 2015 when floors currently under lease to Wells Fargo, but occupied by subtenants, come to market.

As part of its restoration and repositioning efforts, a new Swanke-Hayden Connell- designed lobby has been completed and features new glass security turnstiles, a destination-based elevator system and upgraded signage and lighting.

All building infrastructure has been relocated to the third and fourth floors and a detachable floodgate system can be installed at critical building entrances in advance of another super-storm.

Additional amenities planned for this year include a bike concierge and new mens’ and ladies locker rooms with showers.

Some of the major tenants at 199 Water Street, which is located adjacent to the South Street Seaport and near the new Fulton Transit Center, include AON Service Corp., Epsilon Data Management, W2O Group, BGC, SCOR Insurance and Tullet Prebon Americas.