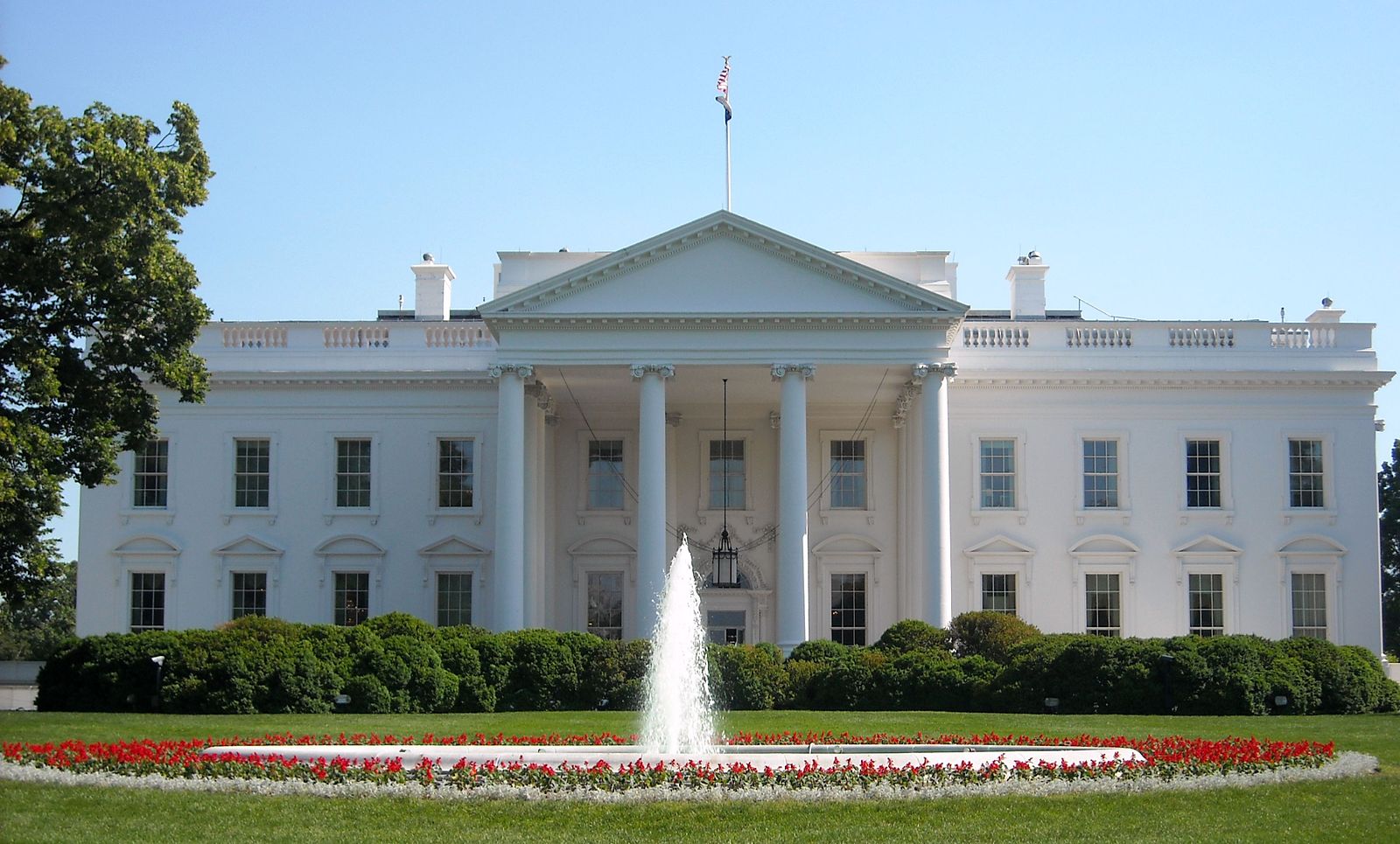 Just six of the world’s current leaders could afford to pay for the stately homes they live in, according to a new survey.

Property valuation experts at Emoov say President Donald Trump could buy The White House four times over, while Canada’s premier, Justin Trudeau would have to choose between one of his two official residences.

The eye-watering cost of 20 world leader homes has been revealed in a new report by Emoov which analyses how much their list price would be, based on today’s property market.

Buckingham Palace, the official home of the UK’s Queen Elizabeth, tops the list as the priciest property at $6.5 billion, followed by Istana Nurul Iman which is the official residence of Hassanal Bolkiah, Sultan of Brunei which Emoov estimates would be worth $3.9 billion on the market today.

The overall floor plan of Buckingham Palace is around 828,821 s/f, making the cost per foot $85,288.97. This is 5000 percent more than the average price per square foot in Central London.

The most affordable residence is occupied by Angela Merkel, who would pay just $4,771 per month, owing to Germany’s low interest rate of 1.82 percent.

The report discovered that just five of the 20 leaders in the study could buy their official residence based on their estimated net worth.

For $1.03 billion, Donald Trump could buy both Trump Tower and the White House with his £1.6 billion net worth, whereas Queen Elizabeth II would still be around $4 billion short if she wanted the keys to Buckingham Palace.

Below is the full Ministerial Mansions Cash Buyer List