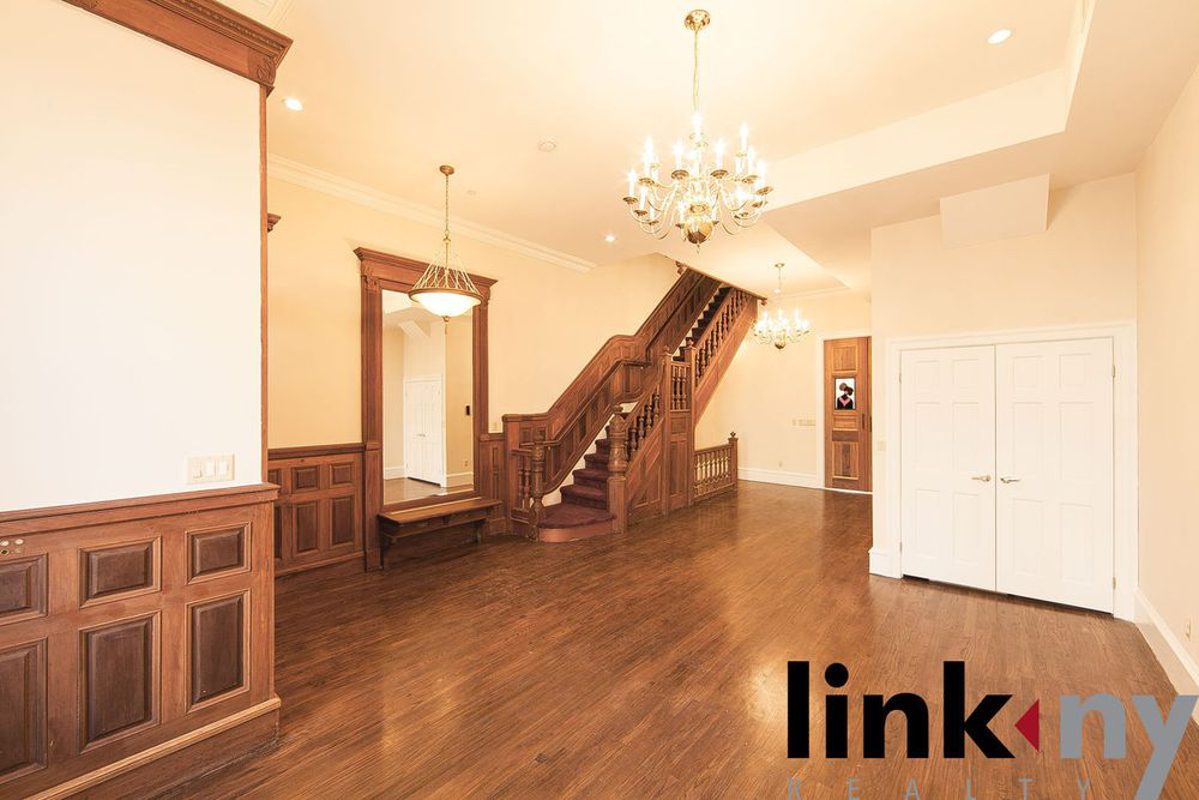 The Harlem townhouse of poet Maya Angelou has been sold for $4.075 million after five months on the market.

“We at Link NY Realty are happy to inform you that we have sold the historic brownstone of the illustrious poet, author, and activist, Dr. Maya Angelou, in Harlem,” a company representative told Real Estate Weekly.

Angelou’s five-bedroom, five bathroom home, located at 58 West 120th Street, was listed last January for $5.095 million. She bought the four-story building in 2002, according to property records. It would later become the site of dance parties and Boggle games that involved guests such as Oprah Winfrey.

Angelou spent most of her time in Winston Salem, North Carolina. A year before her death in 2014, the house was put on the market as a $12,000 per month rental property. The home, which was built in 1912, was renovated under the guidance of architect Marc Anderson of M. Anderson Design. According to the Streeteasy listing, the 5,640 s/f townhouse now has two bedrooms on the top floor, one of which is the master bedroom. Downstairs, there’s a “summer room” that leads to a private garden. Below that is a cellar that contains enough space for a recreational room. The house also comes with French doors containing stained glass, staircase banisters and chandeliers in each corner.

Maya Angelou, who died at the age of 86, was best known as the author of the 1969 book I Know Why the Caged Bird Sings, which was about her childhood during the Jim Crow era. During her career, she wrote more than 30 books, six of which were autobiographies. However, her talents were not confined to literature. She was nominated for a Tony award for her performance in Look Away, in which she portrayed Elizabeth Keckley, first lady Mary Todd Lincoln’s dressmaker. She also appeared in the 1977 TV show Roots. Because of her achievements, which were scattered across six decades, she received the Presidential Medal of Freedom, the country’s highest civilian honor, in 2011.