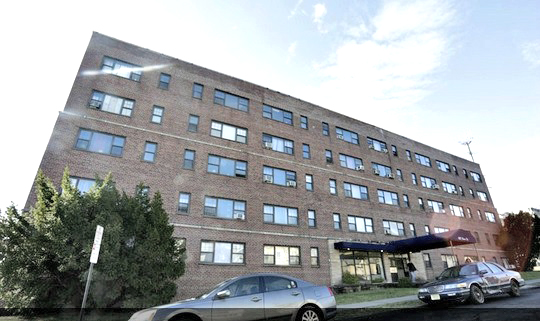 In one of Northern New Jersey’s most rapidly transforming urban transit hubs, Gebroe-Hammer Associates has arranged the $12 million sale of a four-building East Orange multi-family portfolio.

The properties are located at 24 South Grove, 25 North and 235 South Harrison and 107 New streets throughout the city, where commuter options abound.

“East Orange’s greatest assets are its mass transit links, which have drawn copious private investment that is the on-going stimulus for revitalization initiatives as well as the introduction of millennials into the tenant-base demographic,” said Oropeza.

“As a result, East Orange’s population renting percentage continues to climb and exceed the state average.”

At the core of East Orange’s extensive mass transit network is the Brick Church Station, along NJ Transit’s Hudson-Essex Line.

Established in 1923 by the Delaware, Lackawanna and Western Railroads, the station was created as the primary stop for The Oranges. Today, it is the busiest of the city’s three stations with 103 trains passing through, of which 19 are during peak hours and record an average weekday board of about 1,610. The two other stations are Orange and East Orange Station.

“Direct train service to Manhattan’s Penn Station is about 25 minutes, so getting into New York City can actually end up being shorter than driving to certain destinations within the high-population-density Northern New Jersey region,” added Oropeza.

Local roadway and highway access routes traveled by private vehicles and NJ Transit buses include Interstate 280 linking to I-80 and I-95 and Route 21/Newark as well as the Garden State Parkway.

A five-story, 43-unit midrise, 24 S. Grove St., features a front courtyard and a mix of studio and one-bedroom layouts while 25 N. Harrison St., is comprised of 73 units near a high concentration of national, regional and local retailers, all within a short walking distance. To the south is the 84-unit 235 S. Harrison, a mid-rise property with on-site parking. Rounding out the package is the 64-unit, five-story 107 New St.

Built in the early 20th century, the four-story property features a mix of one-, two-, three- and four-bedroom layouts.