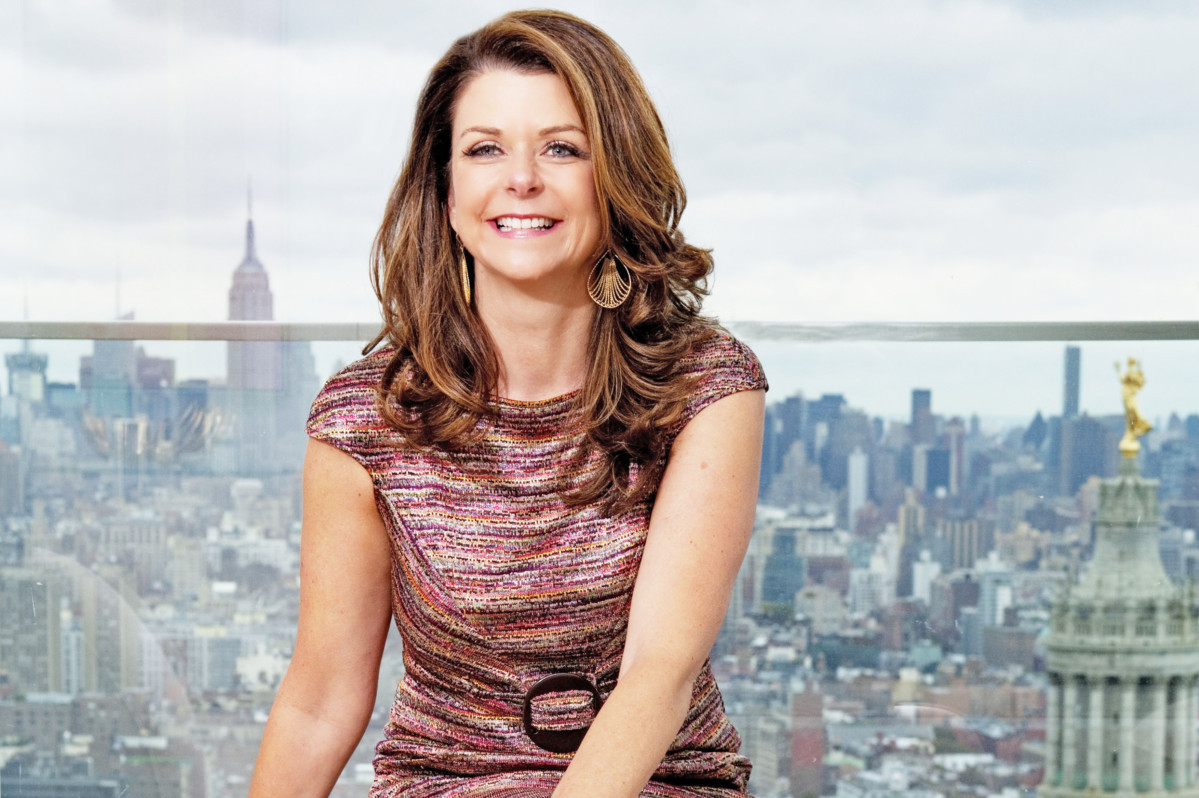 L&L MAG will build on the combined expertise of the principals and their teams in pursuing opportunities across the commercial, residential, retail, entertainment and cultural sectors.

Gilmartin, who spearheaded the development of the New York Times Building, the 22-acre Pacific Park Brooklyn mixed-use development and Barclays Center as President and CEO of Forest City New York, will serve as CEO of the newly-formed joint venture and manage the day-to-day operations.  L&L’s Levinson and Lapidus will share ownership with Gilmartin and assist in the sourcing, financing and implementation of development opportunities.

“We are constantly on the lookout for the next big project, even in the midst of the most active phase in our history.  This partnership with MaryAnne Gilmartin, who has been the driving force behind some of New York’s most transformative developments in a generation, is the ideal vehicle to further those ambitions,” said L&L Holding Chairman and CEO David Levinson in a press release announcing the new company.   “New York City is long overdue for a woman to serve as co-founder and CEO of a major development company, and MaryAnne has more than demonstrated her unique combination of vision, perseverance and leadership throughout her remarkable tenure at Forest City.”

“I have devoted my career to developing great buildings and great people, and this new venture with David Levinson and Robert Lapidus will allow me to focus my passion and energy on building a better city and a better industry. Working alongside two of the most exceptional real estate minds in the business and my talented team, I am confident that the best projects of my career are still ahead,” said MaryAnne Gilmartin, CEO of L&L MAG. “I am supremely grateful for the mentorship and partnership of Bruce Ratner and the professionals at Forest City that I worked with to build great places throughout New York.”

The principals of this new company are responsible for some of the most iconic and transformative projects in New York City.

Over the last decade, Gilmartin and her team led the $5 billion Pacific Park Brooklyn project, one of the most significant developments in New York City. In addition to Barclays Center, the team has delivered 800 units of affordable housing to date and are near completion of the permanent rail yard for the Long Island Rail Road. During her tenure with Forest City, Gilmartin was also responsible for the vision behind the New York Times Building in Times Square, the Tata Innovation Center at the Cornell Tech campus on Roosevelt Island and the New York by Gehry residential tower in Lower Manhattan.

L&L Holding, which is currently undertaking two of New York’s most ambitious office developments at 425 Park Avenue and 390 Madison, has been on a steady growth trajectory since its inception in 2000.  Over that time, L&L has built a portfolio of more than six million square feet of Class A commercial office properties and has earned numerous awards for its stewardship of such iconic buildings as 200 Fifth Avenue and 195 Broadway, where the landmark lobby was recently fully restored and converted for retail use by Nobu Downtown and Anthropologie.  L&L is also acting as developer for the upcoming multi-billion dollar transformation of 1568 Broadway into TSX Broadway, a premier cultural, entertainment, retail and hospitality destination in the heart of Times Square.

L&L Holding’s current portfolio of commercial properties and development projects will continue to be owned and operated via their existing ownership structures and management teams.