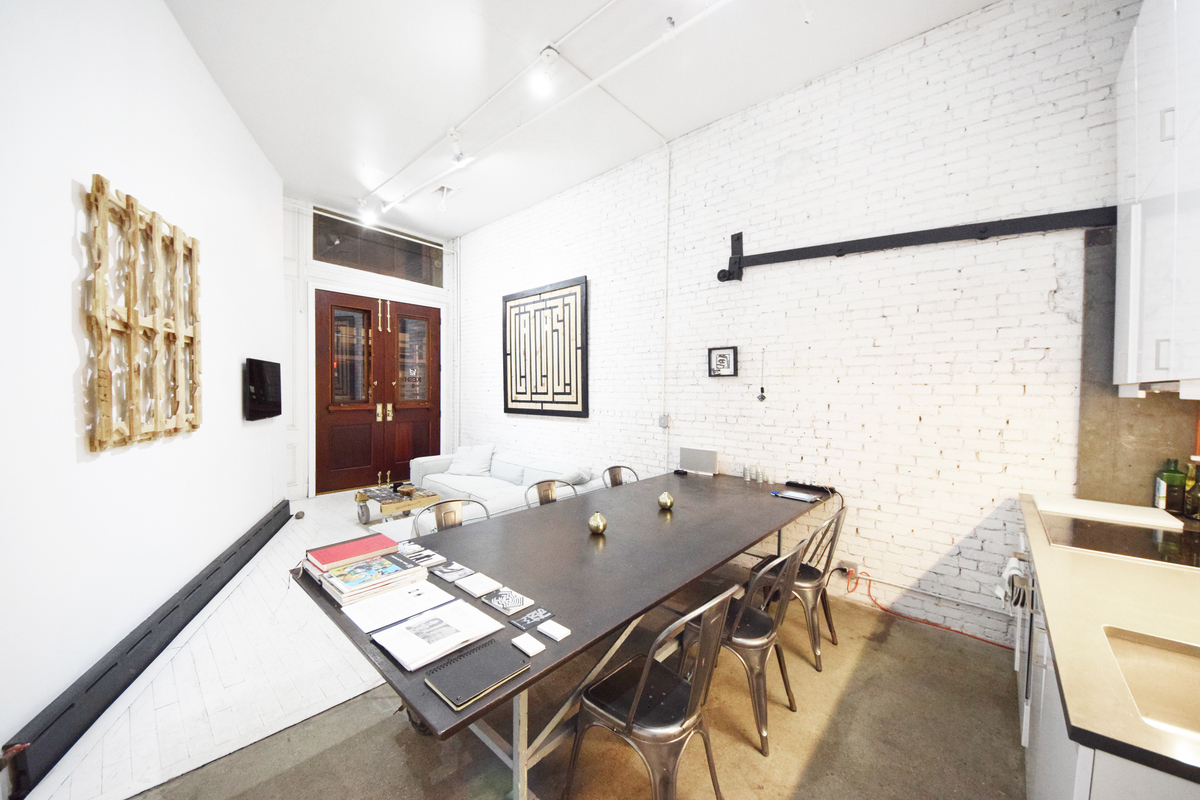 The artist formerly known as Cougar closed on a loft at 66 Grand Street this week, paying $2.3 million for the unit—$250,000 less than the asking price.

Mellencamp bought the unit from photographers Catherine Ahnell and Antoine Verglas who purchased it for $1.215 million in 2012, according to city records.

After turning the apartment into a photo studio, Anhell and Verglas first put the property on the market in 2015 for an asking price of $3.15 million. They pulled it off the market temporarily in 2016 then listed it for $2.75 million before dropping it to $2.55 million last February.

Gregory Kim of the Sequoia Property Group had the listing.

Located in a cast iron building in SoHo’s historic district, the first-floor condo is billed as a live-work space with two bedrooms, two bathrooms, basement storage and roof access. The open floor plan includes a kitchen, living room, dining room area as well as an

It’s no little pink house but it’ll do for the pride of Bloomington, Indiana.