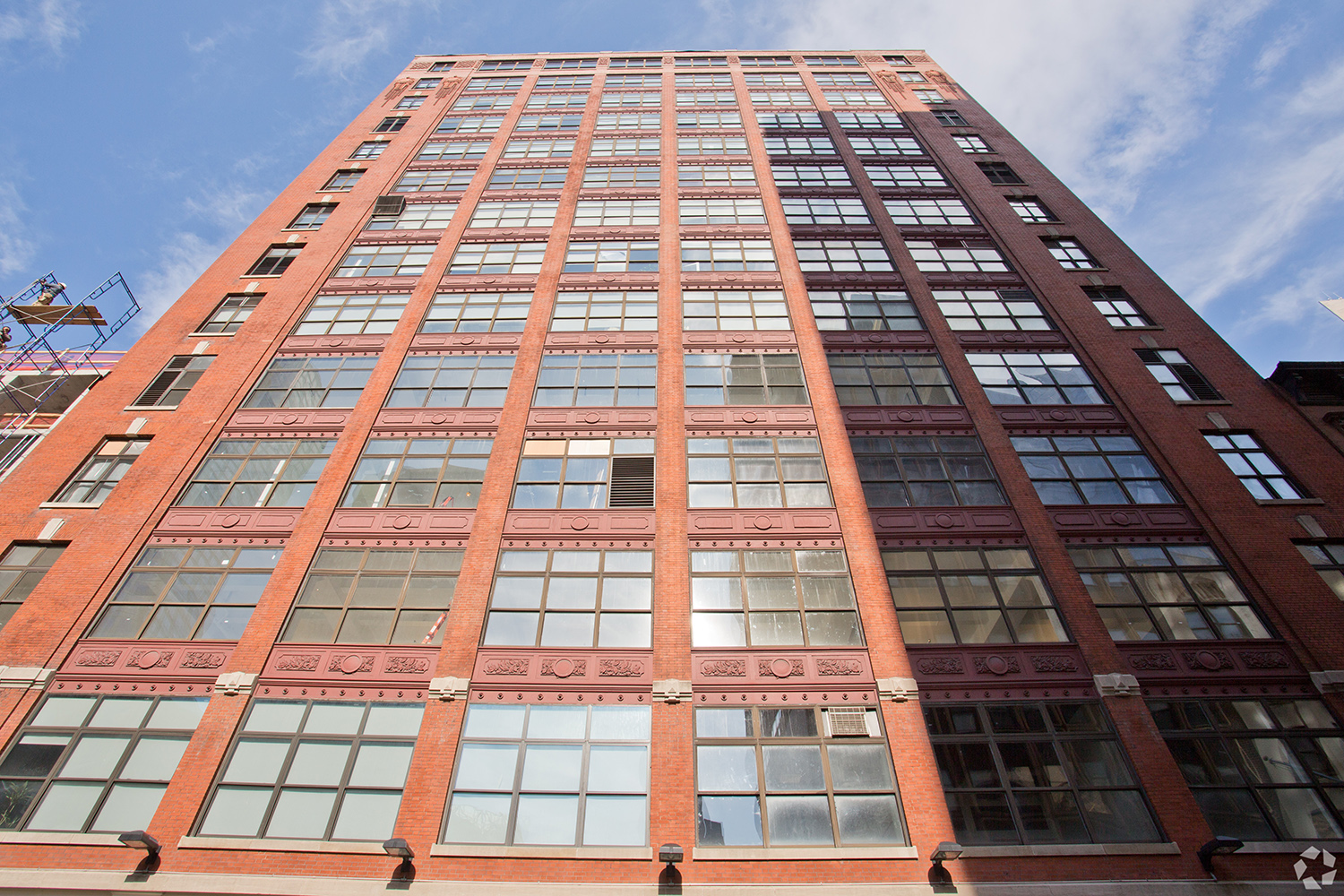 Cushman & Wakefield announced today that the real estate services firm has arranged a new 31-year lease for Manhattan Theater Club, Inc. at 311 West 43rd Street for their continued occupancy of the entire eighth and ninth floors of the building, totaling 24,814 s/f, which they have used as their administrative offices and rehearsal studios since 1997.

“Manhattan Theater Club’s long-term commitment to the building is yet another example of the resiliency of New York City,” said Ethan Silverstein. “It is also a testament to DivcoWest’s positioning of the property, offering tenants an exciting and safe work experience.”

The property is located just north of Penn Station and Port Authority. The building is in proximity to an abundance of retail and restaurant amenities and is within a five minute walk to Hudson Yards with access to numerous subway lines.

Founded in 1972, Manhattan Theatre Club is an award-winning not-for-profit producer of on and off-Broadway theatrical productions.