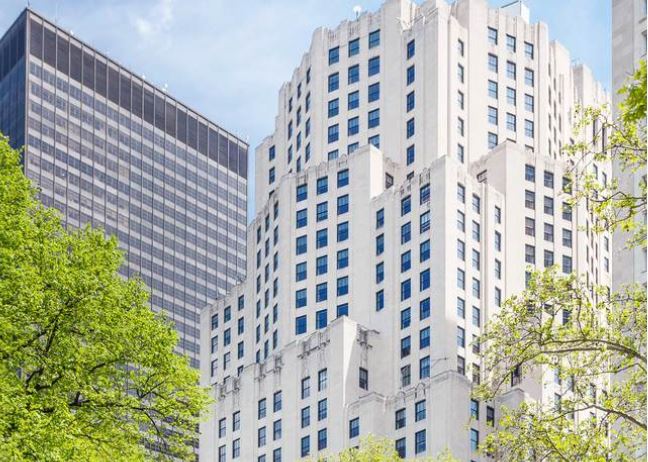 Beam Suntory, the liquor company behind Jim Beam and Maker’s Mark, is moving its headquarters from Chicago to New York City.

The company has signed a 100,000 s/f lease at SL Green’s 11 Madison Avenue and plans to relocate its executive leadership team, its global brand organization and select global corporate function roles to the trophy tower in mid-2022.

“As one of the world’s greatest global cities, New York will provide a unique environment to help us accelerate our premiumization strategy and growth plans. We see excellent opportunities to immerse our company and global brand building efforts more deeply in New York’s vibrant restaurant, bar and consumer environment, what we call the Gemba,” said Albert Baladi, president & CEO of Beam Suntory.

The company has entered into a long-term lease agreement at 11 Madison Avenue, which will also serve as a joint office with Beam Suntory’s parent company, Suntory Holdings, a global leader in alcohol and non-alcohol beverages based in Japan. The company expects to open the New York office next year following design and build-out of the space.

“As we look to the future, we anticipate returning to office-based work to enable the kind of collaboration we need to reach our growth ambitions,” said Baladi. “Cities clearly have an important role to play in the future of work, and while we will surely offer a higher degree of workplace flexibility, we will continue to build a strong presence in the key global cities that are closest to consumer trends and our customers.”

In addition to Beam Suntory’s North America headquarters in Chicago, which will remain the company’s largest global office, the company has a strong presence in Tokyo and also has offices in global cities such as Shanghai, Singapore, Sydney, Madrid, Frankfurt, London, Delhi and Los Angeles.

The former Metropolitan Life North Building, Eleven Madison Avenue was acquired by SL Green for $2.6 billion in 2015. The REIT later brought in Prudential’s PGIM Real Estate as a partner.