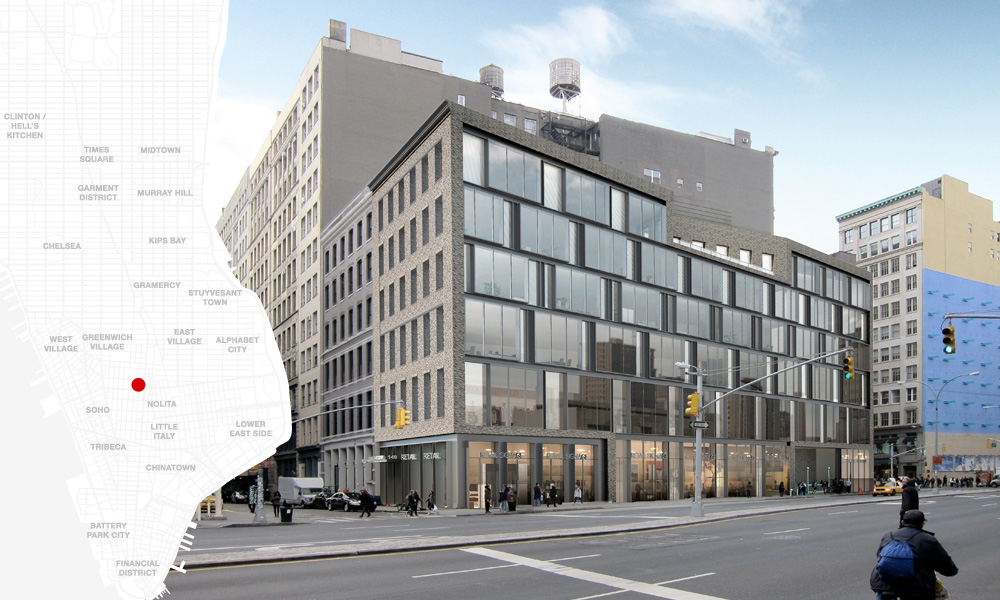 Madison Capital, in partnership with Vornado Realty Trust, has closed on the acquisition of 606 Broadway.

The acquisition concluded a multi-year process beginning with the New York City Economic Development Corporation RFP issued in 2012, which was awarded to Madison Capital in 2013.

The 6,174 s/f lot, located on the southeast corner of Broadway and Houston Street at an address also known as 19 East Houston Street, will be one of the select few newly-constructed commercial buildings in thedistrict.

The acquisition pricing for the property was $25.8 million. Currently the lot is being used to park emergency response vehicles by the Metropolitan Transit Authority.

Additionally, the partnership acquired and transferred the 4,600 s/fsurface parking lot at 6-8 East 20th Street for $13.0 million to serve as a relocation site for vehicles. Madison Capital worked with the MTA to design and co-ordinate the development.

“This acquisition is the culmination of years of work across multiple New York City and State agencies,” said Jonathan Ratner, managing director at Madison Capital, “Madison Capital and Vornado are privileged to have been selected to develop a new building in this iconic location.”

The site is located within the SoHo Historic Cast Iron District requiring a Certificate of Appropriateness. After being awarded, Madison Capital applied for and received entitlement approvals from the Landmarks Preservation Commission for the building design and ULURP (Uniform Land Use Review Procedure) approval to build the planned property on the site. Madison Capital also received approvals for the project from the Manhattan Borough Board and EDC’s board.

The building is being marketed to retailers and other potential users who could occupy a significant portion of the high-visibility six-floor property.

Madison Capital and Vornado Realty Trust are set to begin construction in the coming weeks.