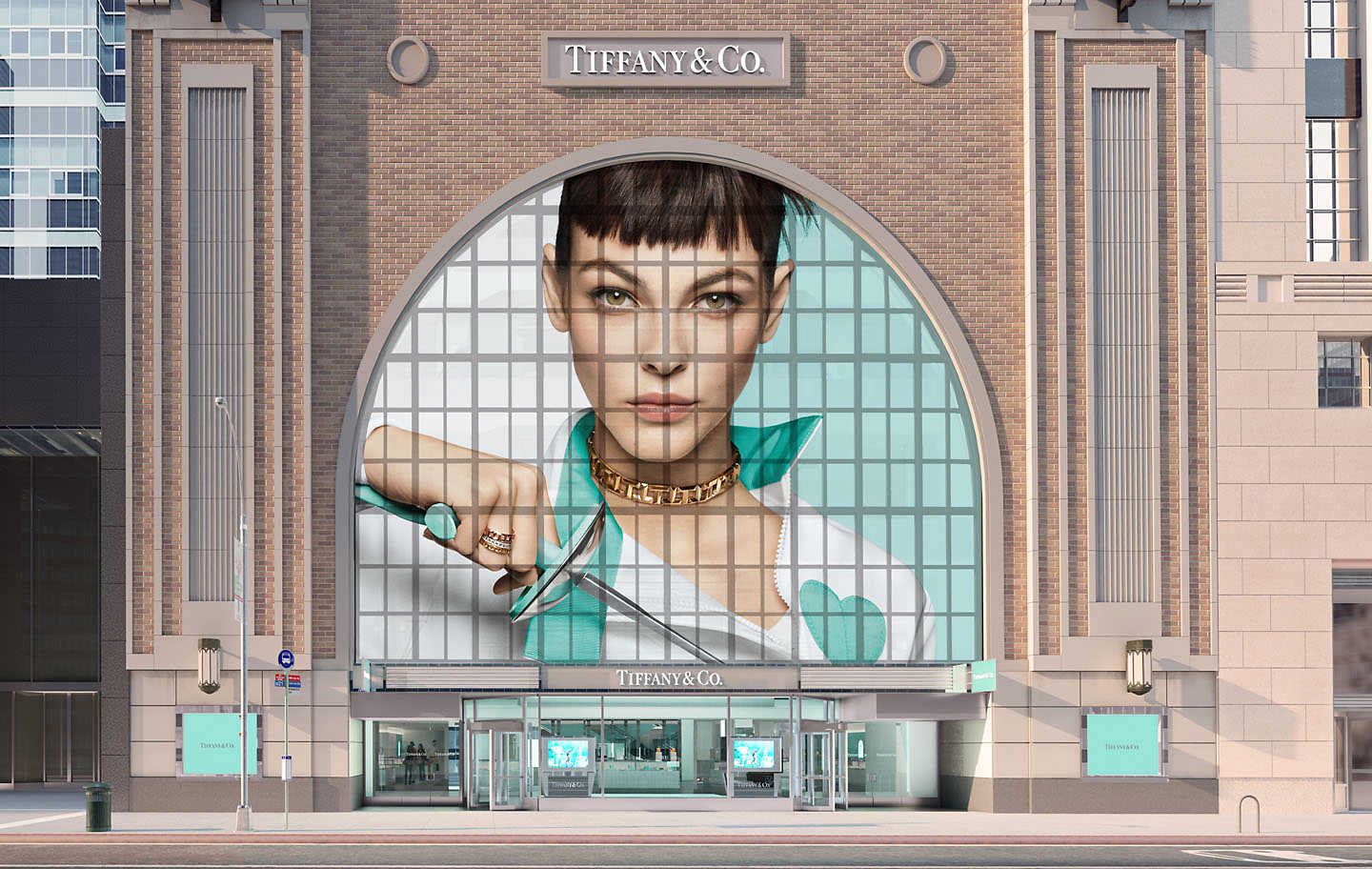 LVMH, Tiffany agree new price of luxury is $15.8B

The two companies announced today that LVMH will acquire the jeweler for $131.5 per share in cash.

The deal follows months of legal wrangling after Tiffany hesitated on closing after initially agreeing to a sale at $135 per share, or $16.2 billion, late last year.

Roger N. Farah, chairman of the Board of Directors of Tiffany, said today he was “very pleased” to have reached an agreement with LVMH at “an attractive price.”

He added, “The Board concluded it was in the best interests of all of our stakeholders to achieve certainty of closing.”

As well as settling the pending litigation over the earlier offer, the new deal will allow both companies to work their way through the coronavirus retail blight together.

“We continue to believe in the power and value of the Tiffany brand and the compelling long-term strategic and financial benefits of this combination,” said Alessandro Bogliolo, Tiffany CEO.

The luxury retail sector has conceded it is facing a difficult few years after global lockdowns tarnished sales. Both LVMH and Tiffany have reported big drops in revenue and, as well as the threat from the second wave now impacting much of Europe and the US and an impending global recession, experts predict consumers will continue to cut back on big-ticket items, especially luxury products.

Bernard Arnault, President and CEO of LVMH, said this new deal with Tiffany’s will help both companies me forward in the new retail landscape.

“We are as convinced as ever of the formidable potential of the Tiffany brand and believe that LVMH is the right home for Tiffany and its employees during this exciting next chapter,” said Arnault.

The merger is expected to close in early 2021, subject to Tiffany shareholder approval and customary closing conditions.