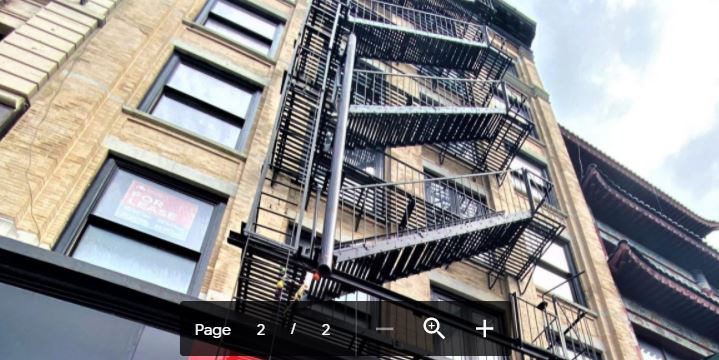 A custom jeweler popular with celebrities like Bella Hadid and Kendall Jenner has leased 5,000 s/f of space in Chinatown.

Jamie Katcher, Douglas Regal and Sebastian Infante of Cushman & Wakefield brokered the deal for The M Jewelers 243 Canal Street, a 30,000 s/f building located between Lafayette Street and Centre Street. Jeremy Aidan of Isaacs and Company acted on behalf of the tenant.

Michael Alvandi’s City Urban Realty acquired the pre-war building in a joint venture with Stellar Management for $25 million in 2016. The six-story property was then repositioned during a two-year renovation and restoration which included a new lobby, storefront and floors.

The M Jewelers will utilize is new space as a showroom with production space.

“The M Jewelers is a well-known name in the fashion industry and we’re excited to have them as a tenant in the building,” said Alvandi. “They’re positioned between Soho and Chinatown, at the foot of the Canal Street 6 train stop and a block from the N, R, Q and W subway station.”

LVMH, Tiffany agree new price of luxury is $15.8B