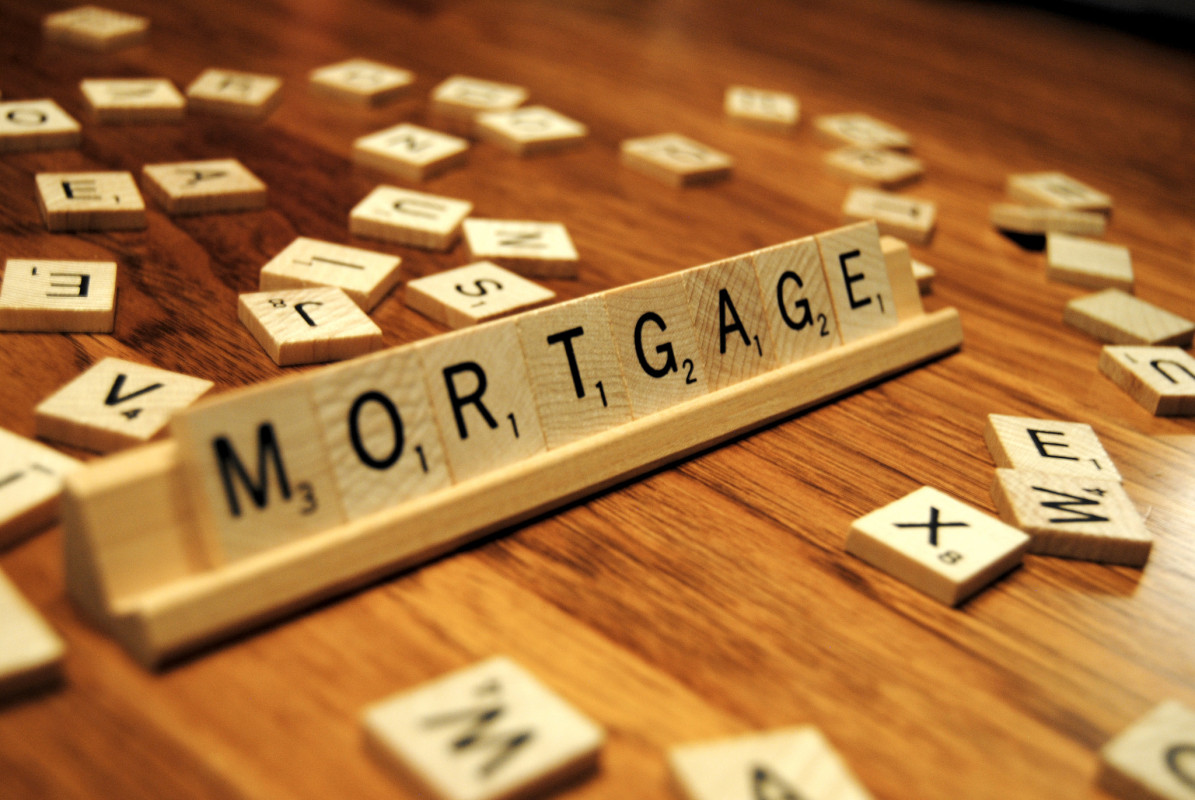 City gets into distressed mortgage biz to save zombie homes

Over 40 home-owners are about to be rescued from foreclosure under a first-of-its-kind city program to buy their distressed mortgages.

New York is among the first cities in the nation to buy mortgages from the Federal Housing Adminstration as part of a continued clean up from the housing crash.

“We are fighting to help homeowners stay in the neighborhoods they helped build. And we won’t let predators force them out,” said Mayor Bill de Blasio.

“The Community Restoration Program is the first of its kind, and it puts government squarely on the side of struggling families so they can keep their homes.”

de Blasio was joined by U.S. Senator Chuck E. Schumer; Council Speaker Melissa Mark-Viverito; Council Members Daniel Garodnick, Daneek Miller and Donovan Richards; a number of not-for-profit organizations; and Goldman Sachs as financing partner, to announce the first round of purchases of 24 distressed mortgages for one- to four-family homes – with a total of 41 residential units – in the Bronx, Brooklyn, Queens and on Staten Island.

The goal of the Community Restoration Program is to preserve affordable homeownership and rental opportunities in neighborhoods that continue to have high rates of foreclosure and underwater loans.

While the overall housing market in New York City is strong, a number of neighborhoods have yet to recover from the collapse of the housing market during the Recession nearly 10 years ago.

With an initial $13 million purse, the program is being funded with $1 million in seed money allocated by the New York City Council, which is in turn leveraging $6.9 million in private financing from Goldman Sachs’ Urban Investment Group, and a $2.2 million grant from the Local Initiatives Support Corporation (LISC), a national affordable housing group, that was funded by a bank settlement obtained by the New York State Attorney General, and $2.9 million in funds received from

Morgan Stanley as part of their settlement obtained by the New York State Attorney General.

The program is structured so that, as solutions are achieved for homeowners and properties, revenue and savings from the successful repositioning can be reinvested for future acquisitions of distressed notes from the federal government.

In 2015, HUD announced changes to the federal Distressed Asset Stabilization Program, giving municipalities the opportunity to acquire pools of distressed FHA mortgage notes for one-to-four family properties located in their jurisdiction through a direct sale instead of through an open auction to the highest bidder. The federal government requires bidders to achieve 50 percent neighborhood stabilization outcomes for the notes.

After purchasing the notes, the non-profit partner organizations will work with homeowners to keep them in their home through mortgage modification or refinancing.

When neither is feasible, if a home has been abandoned or a homeowner is not eligible for a modified loan, the fund will work to ensure that the homes are repositioned as affordable homeownership or rental housing opportunities.