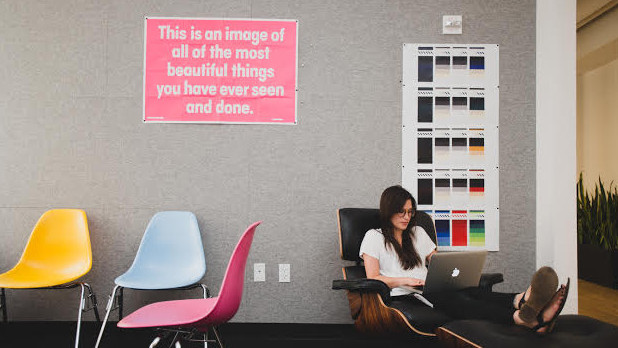 The company last raised investor financing in September of 2015, and plans to raise capital again in late 2016 in advance of its plan to expand internationally.

Compass beat revenue targets for the past six quarters, increasing revenue eight times year-over-year in 2015, and has continued its growth through the first half of 2016.

A spokeswoman for the brokerage said Compass agents that have been hired so far this year have made a combined $80 million in commission in the first two quarters of 2016. Compass also crossed the 800 agent mark across its 22 offices in eight regions, with that group now generating over $6 billion in sales volume annually.

The company had 14 agents and teams named among the top thousand real estate professionals in the USA in this year’s Wall Street Journal/ Real Trends ranking. The Leonard Steinberg Team, led by Compass president Leonard Steinberg, was the #1 top-producing team by dollar volume in the country.

To date, Compass has raised $135 million in investor funding, more than any other residential brokerage in the country, from investors that include Institutional Venture Partners, Thrive Capital, Founders Fund, 406 Ventures, Advance Publications, Inc., Kenneth Chenault, CEO of American Express and Marc Benioff, Founder and CEO of Salesforce.com.