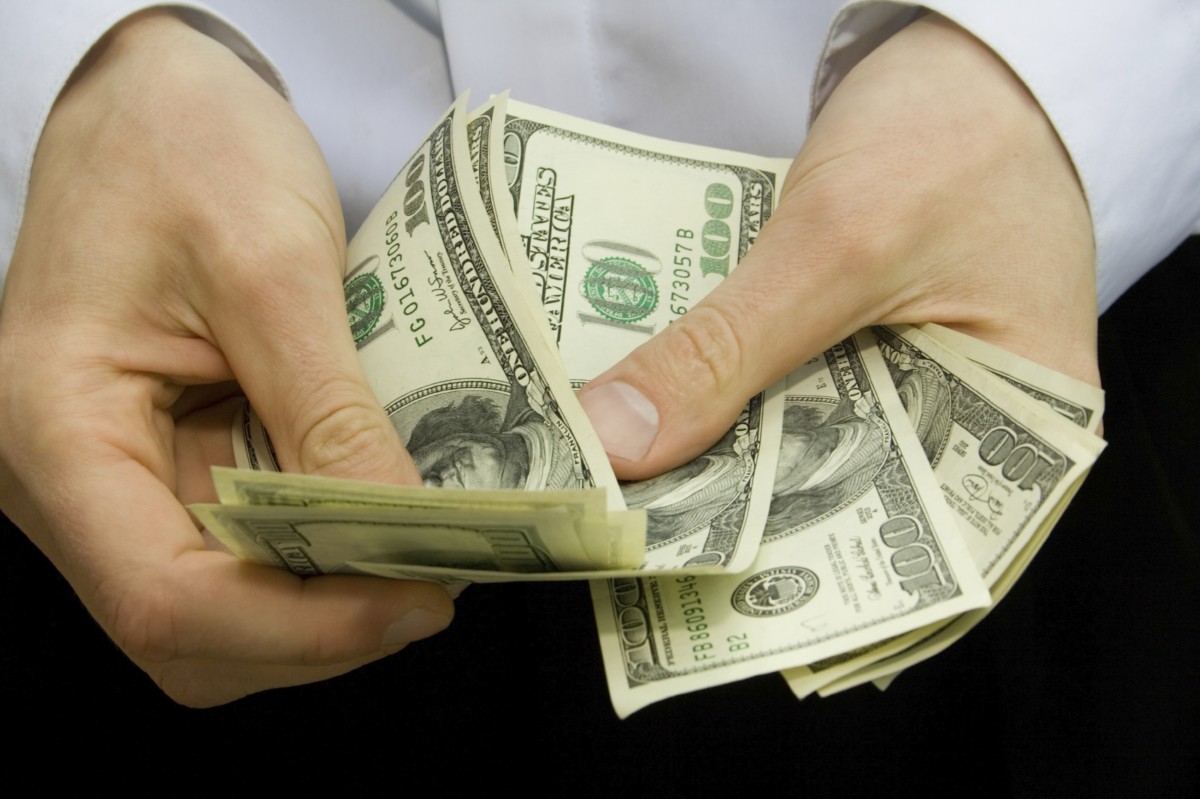 Real estate lending is making a triumphant return, but not everyone is happy about it.

A growing number of observers openly worry that the recent uptick in commercial lending activity is being accompanied by a return of the lax underwriting that helped cause the 2008 crash.

“There is a deterioration of underwriting standards independent of what is happening to (market) fundamentals,” said Sam Chandan, an economist who follows the U.S. real estate markets. “Lenders have good reason to be concerned right now about some of the trends we are observing.”

Brokers and economists warn that lending is growing at a faster pace than market fundamentals in many parts of the U.S., spurred by laxer underwriting standards. The most visible symptoms include rising loan-to-value ratios, shrinking interest rate spreads, a growing appetite from lenders for riskier markets, and the return of interest-only loans.

The latter are particularly worrying, explained Chandan. Loans with an upfront period when only interest rates need to be paid are more risky for lenders and harder for borrowers to refinance, which is why prudence usually compels lenders to adjust leverage down — i.e. lend less.

But Chandan has noticed the opposite: lenders increasingly pair interest-only loans with ever higher leverage ratios, resurrecting a practice common prior to 2008.
After the traumatic experience of the crash, when high leverage left lenders exposed as borrowers defaulted in large numbers, banks have generally lowered loan-to-value ratios — the percentage of a project’s total value that is financed with a loan.

But recently, brokers and economists have noticed cases where banks and CMBS lenders provided more than 70 or 80 percent of a large real estate project’s financing.

“Ignorance is bliss. Lenders know if they don’t get money out they won’t get any earnings,” he said.

The flow of money has far outpaced the sluggish growth in market fundamentals, such as leasing and home-buying activity, leaving lenders and investors scrambling for returns. As a result, yield-hungry lenders have flocked to the comparatively high returns offered by riskier loans, compressing interest-rate spreads.

“I don’t think people sit around meeting rooms and say ‘Let’s relax standards’”, said Sandy Herrick, founder of the private lender Case Real Estate Capital. “When the market started to recover, people did investments that at one point seemed too risky and they got paid off, so they get more comfortable.”

Not everyone agrees that less strict underwriting standards are a bad thing.

There are those who argue that underwriting is merely normalizing after years of unusually tight credit. A growing appetite for risk among lenders is healthy, the argument goes, because they give formerly cash-strapped investors access to finance and help support the recovery of real estate prices.

Moreover, proponents of looser credit argue that interest-only loans and high loan-to-value ratios are no problem in an inflationary environment with low interest rates and rising property values, as such conditions generally make it easy to refinance once a loan’s term is up.

Critics, on the other hand, regard this scenario as unduly optimistic. Inflation remains low and interest rates are bound to rise as the Federal Reserve winds down its bond-buying program, creating difficult conditions for those looking to refinance.

More importantly, there is disagreement as to whether property prices will actually rise across the board.

At a recent economic briefing hosted by ABS Partners, economist Sam Chandan pointed out that the U.S. economy is already five years into its recovery this June. Five years is the average length of economic recoveries since World War II.

“The largest expansion ever has been ten years. Unless we believe this recovery is an outlier, it’s a pretty safe bet that within that 120-month period there will be some form of economic stress,” he said.

Mark Scott, who brokers loans and equity financing across the Northeast, said he has noticed CMBS lenders basing their loans on overly optimistic leasing expectations.

“Lenders today are banking on two things: that rents grow and interest rates stay the same. If one of the two doesn’t happen, your lender will be in trouble,” he said.

While risks abound, most agree that things aren’t nearly as bad as they were prior to 2008. CMBS and private lenders are increasingly aggressive, but banks are still generally cautious, in part because of new regulations requiring to de-leverage their balance sheets. Loan-to-value ratios may be rising, but they are still a far cry from their bubble heydays. At a recent panel, top mortgage bankers almost unanimously agreed that loan-to-value ratios won’t top 80 percent in 2014.

Still, the worry remains that underwriting standards are heading in the wrong direction.

“There’s a sense (among lenders) that the market is going to keep getting better,” said Case’s Sandy Herrick. “It will come back to us like it always has.” микрозаймы и займы онлайн без отказа