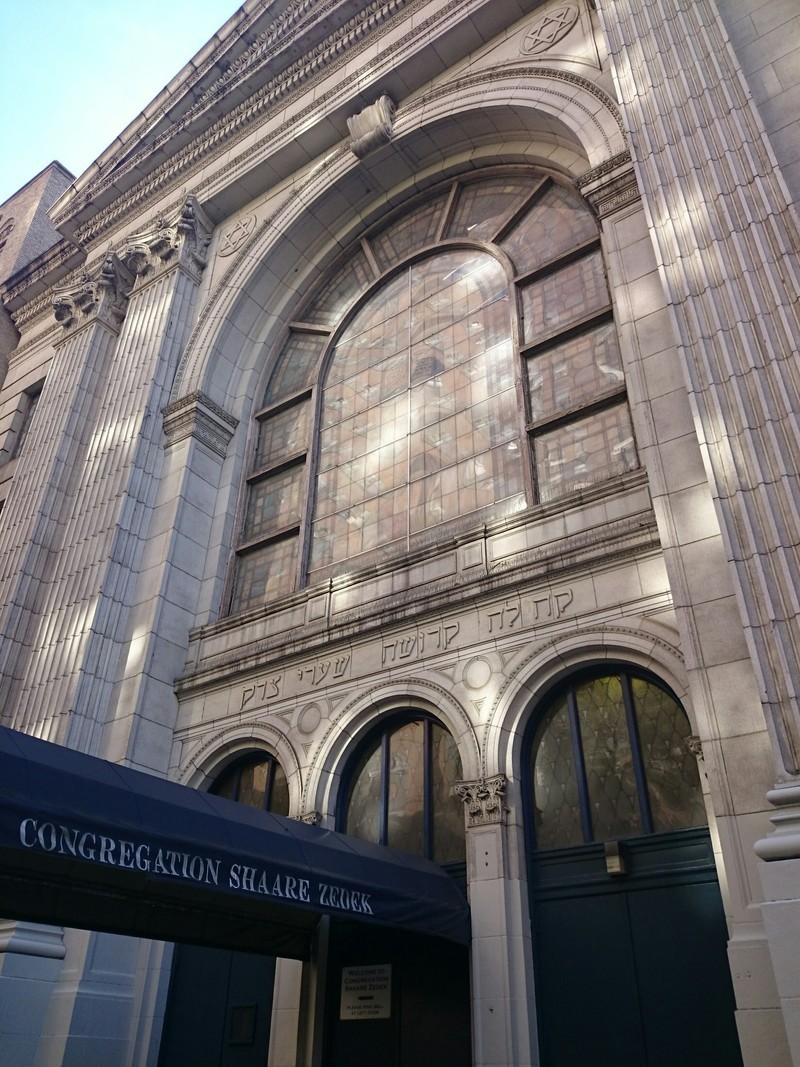 Leyton Properties is partnering with Chinese firm Landsea Homes for the redevelopment of a 96-year-old synagogue on the Upper West Side.

The companies plan to build a 14-story luxury condo building at 212 West 93rd Street. The tower, which will contain 20 apartment units, will replace the Shaare Zedek Synagogue. Most of the condos will have private elevator access and outdoor living areas.

“With a desirable Upper West Side address near highly-regarded primary and secondary schools, numerous cultural institutions and convenient mass transportation options, we believe this location provides an exceptional opportunity to design and develop a property that will appeal to a discerning clientele,” said John Ho, the CEO of Landsea.

Leyton acquired the three-story property for $34.3 million. Preservation advocates, who formed a group called the West Nineties Neighborhood Coalition, attempted to block the sale. However, Leyton eventually sidestepped all legal hurdles to the acquisition after gaining a favorable ruling in State Supreme Court.

Michael Firestone, the president of the synagogue, previously told DNAInfo that the sale was necessary because maintenance costs for the building became too expensive. He also warned against an effort to landmark the property, saying that it would lead to “an empty building on West 93rd Street.”

The congregation will continue to occupy the location. The bottom three floors of the planned condo building has been set aside for a new 9,350 s/f facility for the synagogue.