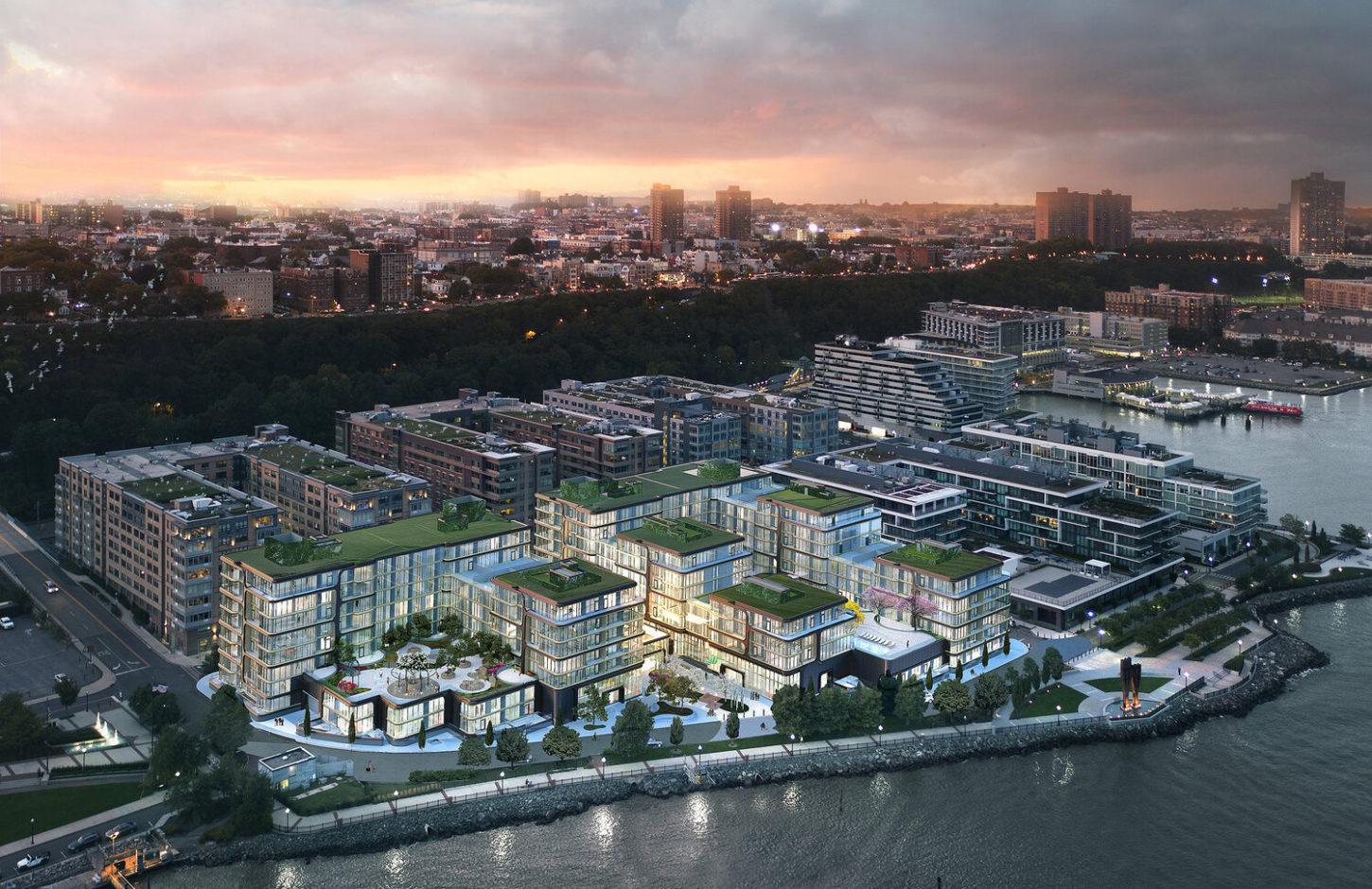 CW Capital Management, an affiliate of Alexander Shing’s LA-based Cottonwood Group, is suing a Chinese developer and New York based brokerage for reneging on a $205 million loan deal for a luxury New Jersey condo development.

However, CW said it spent time and money setting up senior loan financing that would position the $3.2 billion Cottonwood as the main investor on the project before Hongkun went behind its back and tapped Tribeca Realty Capital (TRC) in New York to look for another lead investor.

According to CW’s complaint, CW had exclusivity on the loan after Hongkun signed a term sheet last year, but the deal crumbled when it got wind of the loan being pitched to other lenders by Tribeca Realty Capital.

Hongkun has countersued, claiming CW was dragging its heels on the lending process and has demanded its $200,000 deposit back.

TRC filed a motion to be dismissed from the suit, but on Wednesday, Justice Barry R. Ostrager of the New York County Supreme Court, denied that motion and ordered the case to proceed. In court papers, TRC said it was retained by HongKun to secure financing for the Weehawken project when CW failed to make any progress.  The Manhattan firm said it was never made aware CW had already been retained as an exclusive financial advisor.

“HK asked us to secure financing on an expedited basis because others were not making meaningful progress. We had no prior knowledge of HK’s agreement with others and never even heard of CW Capital Management LLC,” said Tribeca in court documents.

Frank S. DiCarlo, Special Counsel at Kasowitz Benson Torres LLP, which represents CW in the matter, stated: “We are pleased with Judge Ostrager’s well-reasoned decision and look forward to proceeding with discovery and proving our case in court.”

Hongkun is among a slew of Asian developers who have been pushing into the US condo market in recent years. The so-called Gold Coast along the Hudson River has been fertile ground for firms, including DMG, China Overseas America and Landsea Holdings, who see upside in the formerly industrial waterfront that stretches nine miles from Bayonne to Fort Lee and has been transformed by trendy residential developments, restaurants and shops catering to a millennial workforce looking for a cheaper alternative to Manhattan.

The Port Imperial community where Hongkun is building its new 1800 Avenue that CW had planned to finance, is among the biggest. The $3 billion mixed-use, master-planned waterfront project stretches two-and-a-half miles and includes two Marriott-branded hotels.

Roseland Residential Trust is the lead developer of the 200-acre Port Imperial and is currently developing two of its own luxury residential projects set to open in early 2021 — RiverHouse 9, a 313-unit building in Weehawken, and The Capstone, a 360-unit building in West New York. Earlier this year, Roseland acquired 100 percent interest in land holdings in five other Port Imperial waterfront parcels with development potential for roughly 900 apartment homes and 300,000 s/f of office space.

Hongkun USA paid nearly $75 million to acquire two sites within Port Imperial to build 1800 Avenue and, in nearby Edgewater, the company was reportedly partnering with controversial local developer, Fred Daibes, on a 2,000-unit apartment development spread across four high-rise towers at 115 River Road. According to a spokesman for the Town of Edgewater, however, no official plans have been filed for that site.

Cottonwood is a multi-billion-dollar asset manager whose portfolio includes EchelonSeaport, the largest residential development currently underway in Boston. It is part of a luxury lifestyle brand that includes the 40-story EchelonNomad condo at 316 Fifth Avenue in Manhattan. The company has also partnered with Korea’s Hana Alternative Asset Management to pursue other real estate investment and lending opportunities in primary markets such as Boston, New York, Los Angeles, San Francisco, Houston and Seattle.

In an emailed statement, Tribeca Realty Capital said, “Tribeca has never had any agreements with CW whatsoever. We are curious as to why a real estate developer (CW has a development project in Boston) is acting as a mortgage broker and suing us and Hongkun. I believe Hongkun is countersuing for an upfront payment made to CW and they did not perform their duties under the agreement.”

Hongkun USA did not respond to an emailed request for comment.