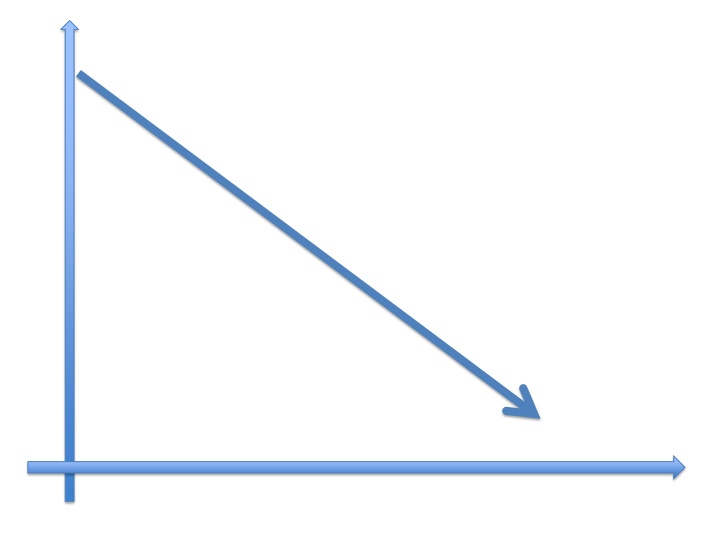 The Manhattan market continues to make the difficult adjustment to the new realities of the retail business, according CBRE’s Q4 2019 Retail MarketView, released today.

Leasing velocity decelerated modestly in the latter half of 2019, though the average volume remained well ahead of the levels experienced over the previous two years.

The number of direct, ground-floor availabilities remain elevated compared to prior years, with a modest quarter-over-quarter increase at year end, bringing the total to 219 available spaces in the 16 main retail corridors in Manhattan.

Average asking rent maintained a downward trend in Q4 2019, with the average of the corridors dropping by 8.8 percent year-over-year to $723 psf.

“This decline was more substantial than the prior quarter and marked the ninth consecutive quarter of rental rate decline in the city,” said Nicole LaRusso, director of research and analysis for CBRE Tri-State.

The good news for the quarter is that retail sales, jobs and consumer confidence are all up as the New York City unemployment rate remains near its historic low.

However high-profile closings such as Barney’s New York continue to dominate the news as merchants struggle with competition from online retail.

Midtown West recorded the highest leasing velocity in 2019 with over 450,000 s/f leased by several entertainment and food and beverage tenants across 30 transactions. The Plaza District and Times Square also registered unusually high leasing volume in the fourth quarter.

Challenges for the New York City retail market could be compounded as the City Council proposes a commercial rent “stabilization” bill that encompasses small retailers and office tenants under 10,000 s/f.

The legislation faces strong opposition from the Real Estate Board of New York.