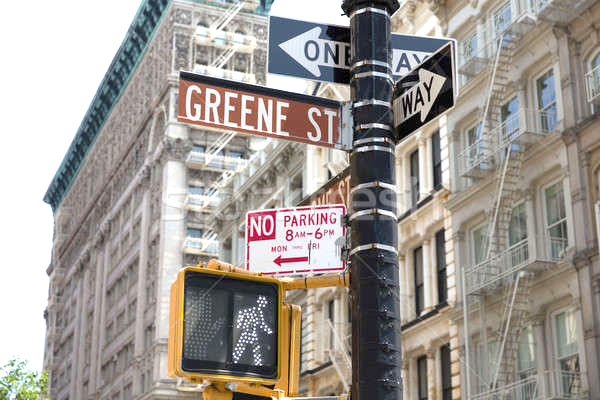 Acadia Realty Trust has bagged another Soho retail property as part of its $100 million plan to builder a shopping cluster in the heart of the storied neighborhood.

Acadia paid $15.4 million for the retail condo spanning 3,569 s/f on the ground floor, occupied by modern furniture store Kartell. The pre-war, cast-iron building was constructed in 1900.

This was the sixth such Greene Street retail condo sale to Acadia that NKF arranged in recent months – in its entirety, these transactions comprise the largest retail condo portfolio sale of 2019 in Manhattan and the largest on record in SoHo.

“SoHo is one of the most dynamic markets in the country, even more valuable with retailers prioritizing quality locations,” Segall said.

“We worked closely with ownership to identify a buyer that would benefit from such a rare portfolio of this size and stature — credit to Acadia for seizing the opportunity in the heart of this market.”

Acadia previously announced it would spend up to $120 million on its Soho strategy “to curate these streets with the right mix of tenants,” said president and CEO Kenneth Bernstein .

“We are constantly looking for ways to strengthen and grow our portfolio – whether that be through new acquisitions or selective dispositions,” said Bernstein.

“We will continue to seek investment opportunities consistent with our strategy of adding best-in-class assets across the nation’s most dynamic street and urban retail corridors.”