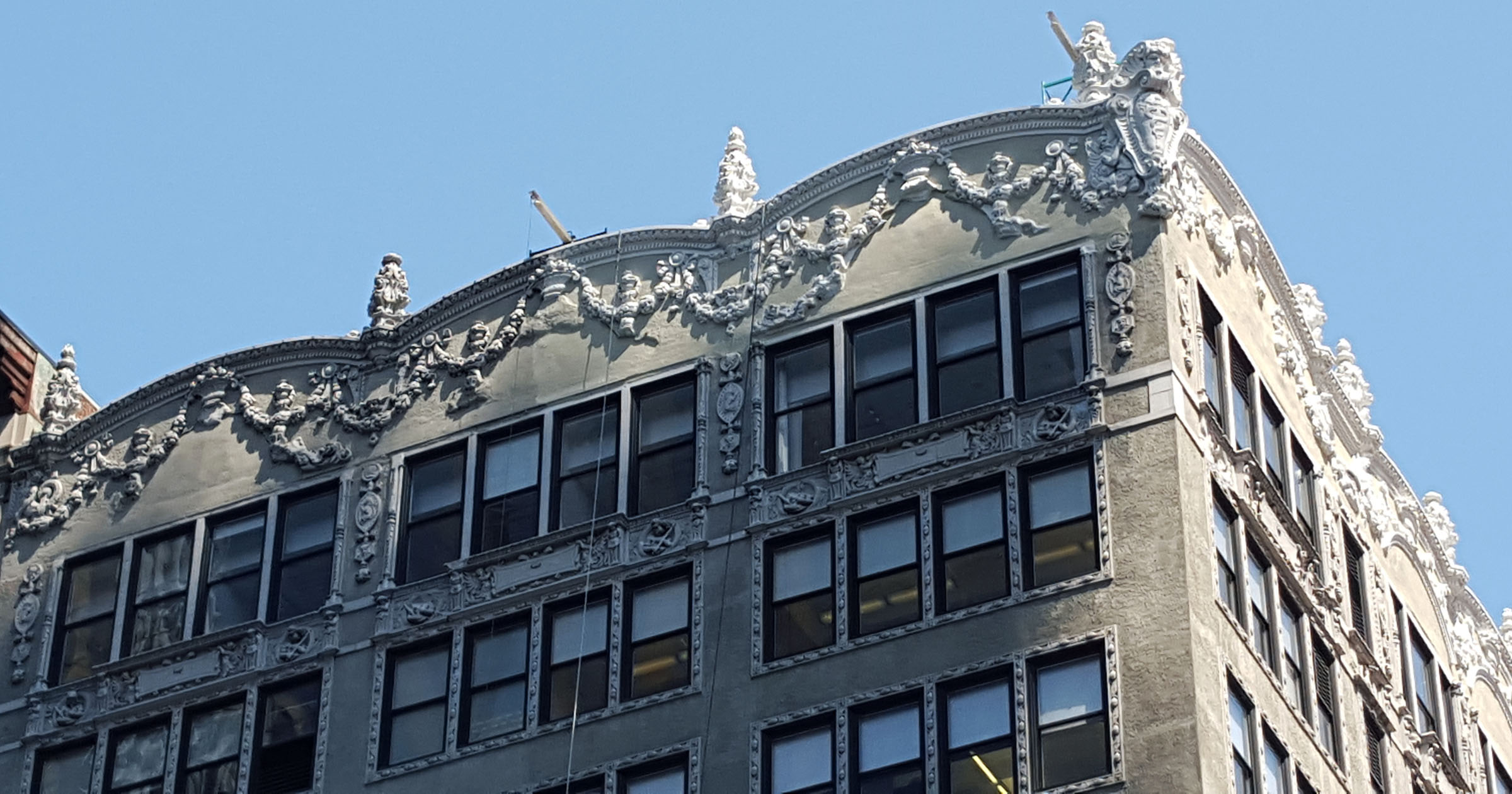 Adams & Co. Real Estate brokered a 1,991-square-foot new lease for Crowded Company. The company is an online platform that allows job seekers to upload a resume, explore career opportunities and apply to various jobs. It will occupy the partial seventh-floor space for four years and four months.

David Levy, principal of Adams & Co. represented the landlord, 411 Fifth Avenue Associates, in the transaction. Avi Kemp of Officeleasecenter.com represented the tenant. Although all the details were not disclosed, asking rent was $54 per square foot.

This is the first lease signing within the Kaufman portfolio since its recent multi-million dollar recapitalization with China Orient. Kaufman’s Michael Heaner, Grant Greenspan, and Elliot Warren represented the landlord, 13W27 Leasehold, LLC in the transaction, while Jake Cunningham of Velocity Real Estate represented the tenant, MMR Research Worldwide. Asking rent was in the low $70’s-per-square-foot. MMR will move into the space November 2016.

Beyond, an agency of design and product experts that guide digital transformation for its clients, was named the Digital Agency of the year in 2015 at the SABRE Awards. It also won a gold Davey Award for its rebranding of DoubleClick and earned UX Magazine’s Design for Experience award for a site it designed for the National Society for Prevention of Cruelty to Children. It also has been shortlisted for the Lovie Awards, Dadi Award and two Webby Awards.

The agency is taking an additional 2,207 square feet on the 14th floor, along with extending its lease on the 5,000 square feet it currently occupies on the 12th floor of the 15-story building in Chelsea. John D. Goodkind, director of leasing with Koeppel Rosen LLC, the leasing and management agent for the Rosen family’s New York City portfolio, worked directly with the tenant in the lease negotiations
The nearly 100,000-square-foot, pre-war building dating back to 1928 is fully occupied, with the Fashion Institute of Technology among its tenants.

Rudin Management announced that the Regional Plan Association (RPA) will relocate its New York headquarters to One Whitehall Street. The new lease encompasses 9,135 s/f on a portion of the 16th floor at the 405,000 s/f building, which occupies the full blockfront on Whitehall Street between Stone and Bridge streets.

The new office will include space for gatherings and events. Robert Billingsley and Bryan Boisi of Cushman & Wakefield represented RPA in the 10-year leasing transaction, while Kevin Daly, vice president of commercial leasing at Rudin Management Company, represented building ownership.