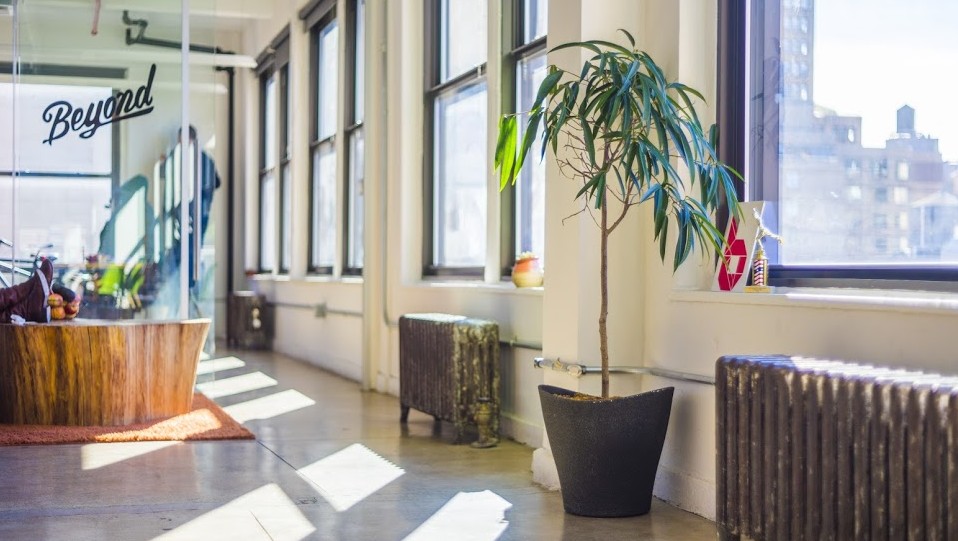 The award-winning digital company Beyond is expanding its New York operations at the Rosen family’s 236 West 27th Street to accommodate its growing, innovative work with such major companies as Google, West Elm, Johnson & Johnson, NY Life, Viacom and Novartis.

Beyond, an agency of design and product experts that guide digital transformation for its clients, was named the Digital Agency of the year in 2015 at the SABRE Awards.

It also won a gold Davey Award for its rebranding of DoubleClick and earned UX Magazine’s Design for Experience award for a site it designed for the National Society for Prevention of Cruelty to Children. It also has been shortlisted for the Lovie Awards, Dadi Award and two Webby Awards.

The agency is taking an additional 2,207 s/f on the 14th floor, along with extending its lease on the 5,000 s/f it currently occupies on the 12th floor of the 15-story building in Chelsea.

John D. Goodkind, director of leasing with Koeppel Rosen LLC, the leasing and management agent for the Rosen family’s New York City portfolio, worked directly with the tenant in the lease negotiations.

“That kind of work requires extremely close collaboration amongst our people, and our office space is paramount to allow for this.”

Basford noted that the space itself serves as a muse for its employees with sweeping views on all sides of Manhattan’s unforgettable skyline, “which gives us the creative inspiration we need to dream up new healthcare apps, content publishing platforms, visual shopping experiences and much more,” he said.

The nearly 100,000 s/f pre-war building dating back to 1928 is fully occupied, with the Fashion Institute of Technology among its tenants.