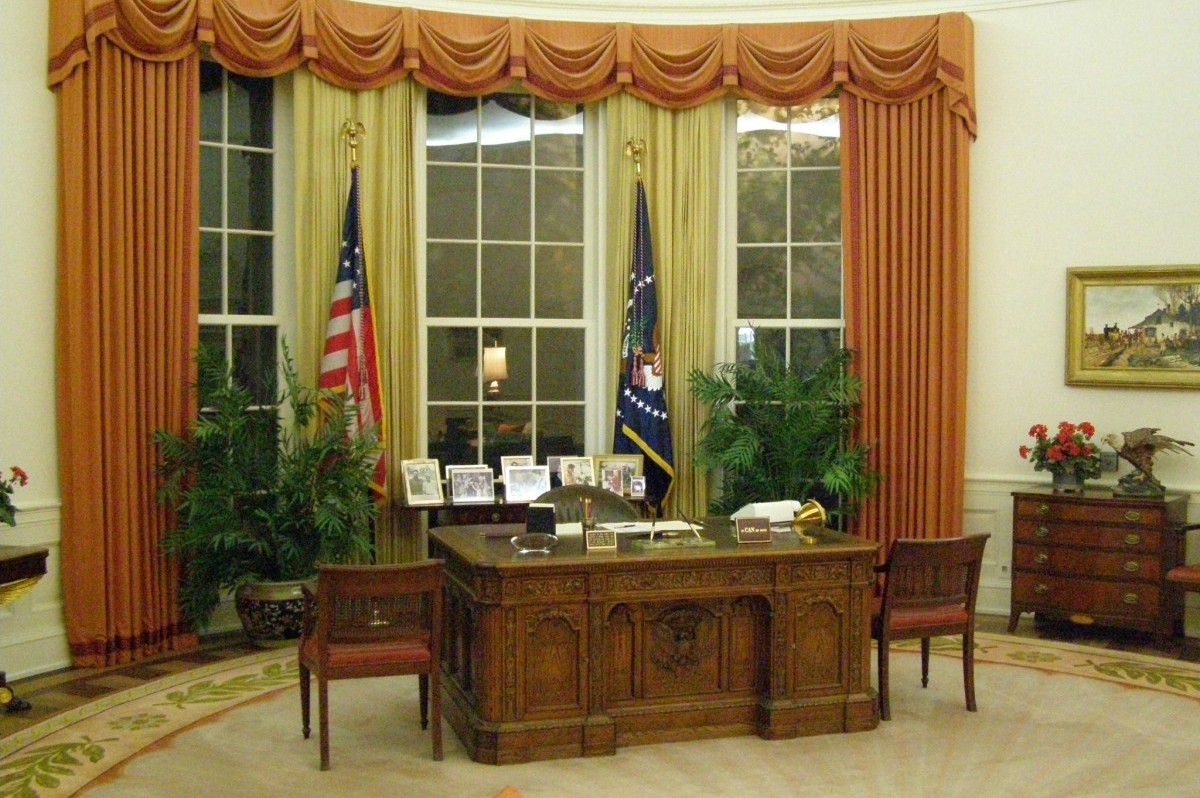 The real estate industry, which traditionally supports Republican candidates and conservative causes, is reaching across the aisle this election cycle.

Contributors involved in the real estate business are firmly behind the presidential bid of Democratic front-runner Hillary Clinton, according to the Center for Responsive Politics, a non-partisan group that tracks federal campaign contributions.

The group reports that Clinton has raised $2.69 million during this election cycle, over one million more than the second-strongest fundraiser, former Florida Governor Jeb Bush, who raised $1.65 million.

Meanwhile Donald Trump, the front-runner for the Republican nomination, did not gain a lot of monetary support from his peers. The real estate tycoon received just $52,998 in contributions. He has mostly funded his own campaign. In January, he infused $4.9 million into his presidential bid, supplementing the money from donors, which amounted to less than $1 million.

The total campaign contributions, which are based on Federal Election Commission data, were calculated by the Center for Responsive Politics from individual and PAC contributions that exceed $200.

Bush, who dropped out from the race over the weekend, received contributions from real estate firms such as Cushman & Wakefield and American Pacific International Capital.

Cushman & Wakefield contributed $83,550 to Bush’s Candidate Committee. Meanwhile, American Pacific International Capital, which owns and operates hotels and shopping malls in California, was one of Bush’s biggest donors, contributing $1.3 million to super PACs or hybrid PACs that were supporting the now-aborted campaign. With Bush’s exit, Clinton, the former First Lady and Secretary of State, widened her real estate fundraising lead against her rivals.

Marco Rubio had the third most contributions from real estate donors at $1.23 million. Meanwhile, Texas Senator Ted Cruz had the fourth highest amount with $785,482.

Bernie Sanders, who is running against Clinton for the Democratic nomination, received just $136,554 from real estate contributors.This is less than the amount given to Martin O’Malley, who has since dropped out. O’Malley, the former Governor of Maryland, left the race with $181,450 in donations from real estate supporters.

As of January 31, the Clinton campaign and outside groups working on the candidate’s behalf have raised $184 million. One of her biggest contributors is Saban Capital, which has a real estate division that manages a portfolio of student housing, retail and office properties spread out across 18 states. The company donated $2.5 million to an outside group supporting Clinton. She also has strong support from investment firms and trade unions. Her biggest donor is George Soros’ Soros Fund Management, which contributed $7 million. She also received millions in contributions from the Plumbers/Pipefitters Union, the Carpenters and Joiners Union and the Operating Engineers Union.

Trump, who won the New Hampshire and South Carolina primaries with comfortable margins, is starting to look like the strong favorite to win the Republican nomination. This has inspired at least one of his peers to come out with a public endorsement. Developer Elie Hirschfeld, who claims to have a “personal and business relationship” with both Trump and Clinton, is throwing his support behind Trump’s presidential bid.

“Trump is a giant and I would invest with him any time, and this country would be well-served by having this man as President of the United States,” he said.

“Simply, there’s no more rough-and-tumble game than making it in New York City real estate and the Donald is best equipped to make it happen.”

Trump also has strong support from at least one segment of the real estate industry. According to law firm Seyfarth Shaw’s Real Estate Market Sentiment Survey, he is the preferred candidate of 33 percent of commercial real estate executives. In the survey, Bush placed second with 13 percent and Clinton placed third with 12 percent.