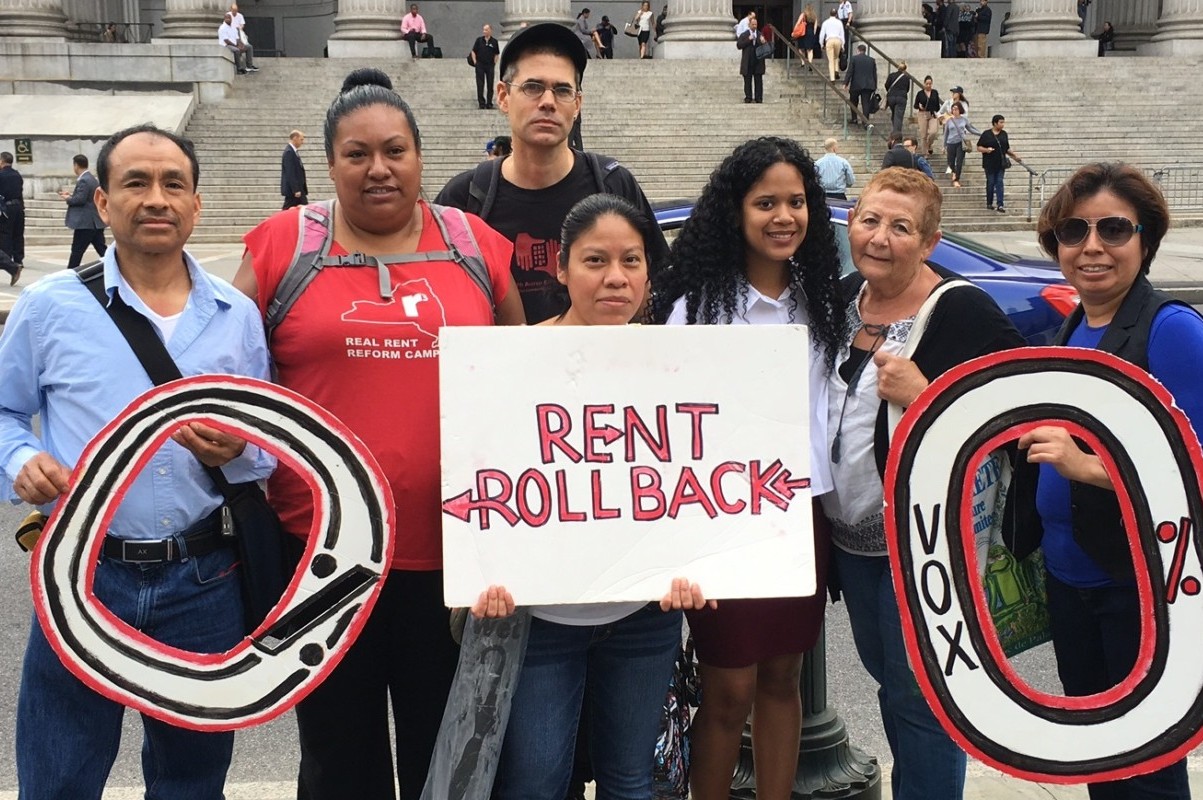 Landlords group pessimistic about getting desired rent hike this year

Jack Freund, the group’s vice president, testified for about two hours during proceedings. In justifying the proposed rent hike, he pointed to RGB data that showed a 6.2 increase on the cost of operating a residential building and a projected 4.4 percent jump on the price index.

“It’s time for the board to reverse course and implement raises this year,” he told Real Estate Weekly.

He also criticized “biased” RGB data for justifying a rent freeze. According to a report from last March, the net operating income of landlords grew by 10.8 percent from 2014 to 2015, the highest increase since 1998.

“I pointed out to them that net operating income does not translate to profit,” he said. “It’s a very biased sample. Most buildings are operating in the red.”

Before the proceedings, the RSA, which has sued the city over issues such as water rates and rents, accused the RGB of pushing forward Mayor Bill de Blasio’s political agenda.

“De Blasio has claimed that operating costs over the past few years didn’t justify rent increases, but rather, he said, they justified rent freezes. This year’s numbers clearly demonstrate justification for a rent increase – but it’s an election year and de Blasio controls all nine members of the RGB,” said RSA President Joseph Strasburg.

The two sides may end up meeting in court again. Freund expressed pessimism that landlords will get what they want. “I don’t think we got a very good reception. Let’s put it that way,” he said.

The RGB will hold its preliminary rent hike vote tonight at Cooper Union in Manhattan.