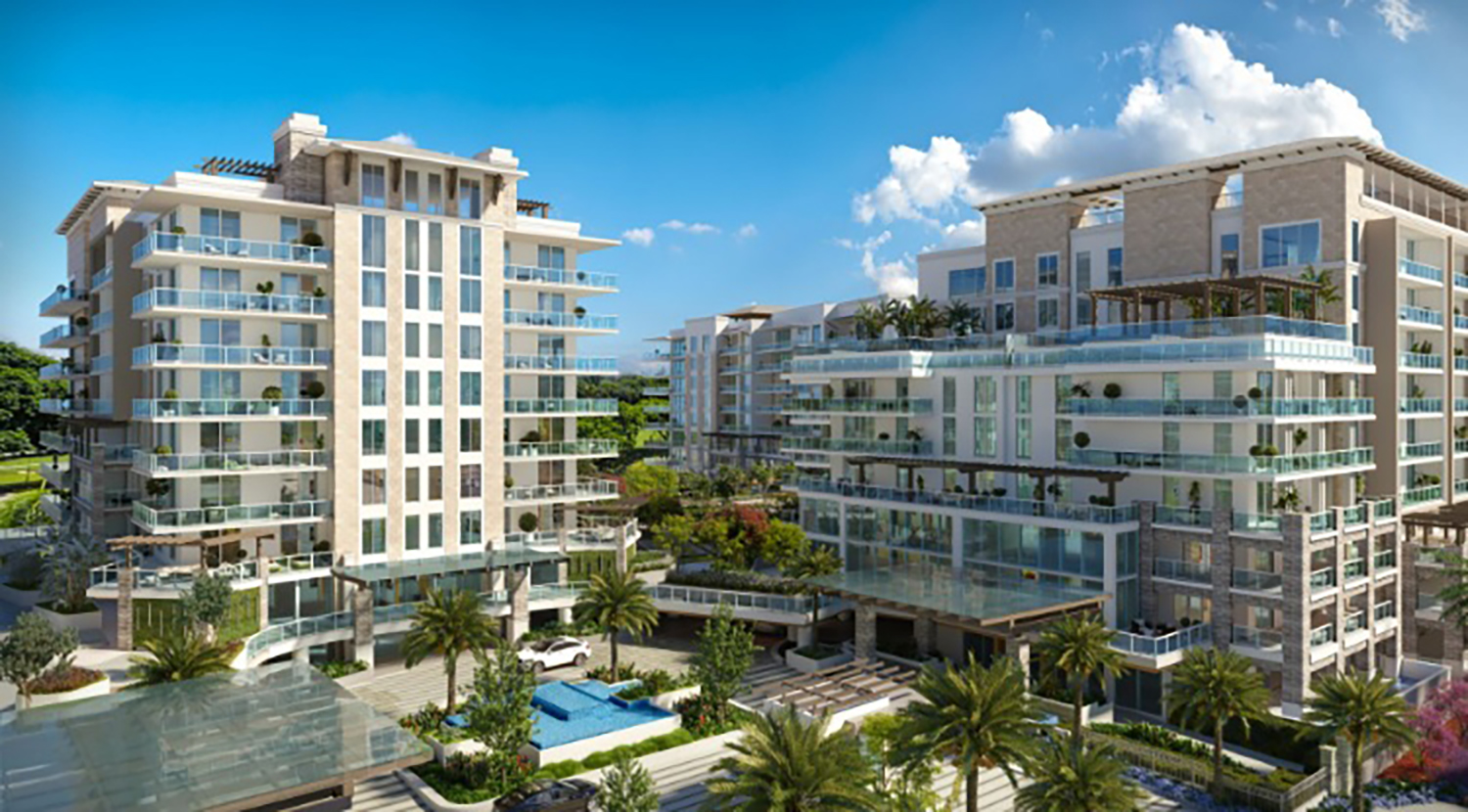 The pair of condo buildings, already under construction, comprise the final portion of the project, which spans nine acres between Southeast Mizner Boulevard and The Boca Raton Golf Club.

The first phase, a nine-story 121-unit building at 200 Southeast Mizner Boulevard known as Alina 200, was finished last year and has reached a $300 million sellout, according to an August news release from El-Ad.

Noam Ziv’s El-Ad National, a division of Isaac Tshuva’s New York-based Elad Group, is now focused on the buildings at 210 and 220 Southeast Mizner Boulevard, which will combine for 182 condos. Completion is expected by late 2024, according to El-Ad.

Alina Phase II had achieved over $250 million of pre-sales prior to the start of construction. “Just like the condo buyers who saw how beautiful Alina I turned out, Kriss Capital was able to recognize the brand value Elad has created in this superb location,” said Kriss Capital’s founder Jody Kriss. We’re also very pleased Elad had the confidence to transact with us yet again and happy we could execute in a challenging market.”