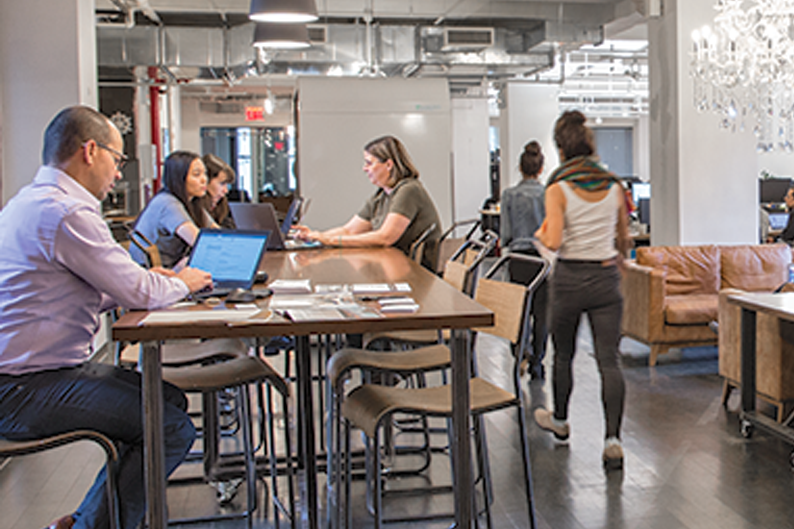 The city’s fastest-growing flexible office provider has added nearly 37,000 s/f to its portfolio.

Knotel closed leases for five floors at 6 West 48th Street and two floors at 38 East 29th Street this week, bringing its total holdings to more than one million s/f throughout the city.

“As the market leader in flexible office spaces for enterprise, Knotel has grown rapidly in the two and a half years since our launch, recently surpassing one million square feet,” Eugene Lee, Knotel’s Global Head of Real Estate and Business Development, said. “By providing access to prime locations under agile terms, we are enabling companies small and large to expand their operations quickly and efficiently, serving as a critical catalyst for their own growth.” 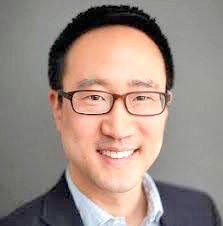 At the 38th Street location, Jared Horowitz and Ben Shapiro of Newmark Knight Frank represented Knotel as it signed on for 13,400 s/f on the seventh and eighth floors for 10 years. The landlord, PRD Realty, was represented in-house.

Last month, Knotel added more than 80,000 s/f in Midtown South after picking up 30,000 s/f in the Flatiron District and Union Square in March.

Knotel has expanded its portfolio by more than 3,000 percent since 2016, according to a report released by CBRE last month.

It is the third-largest co-working outfit in Manhattan behind WeWork and International Workplace Group, the company behind Regus and Spaces.