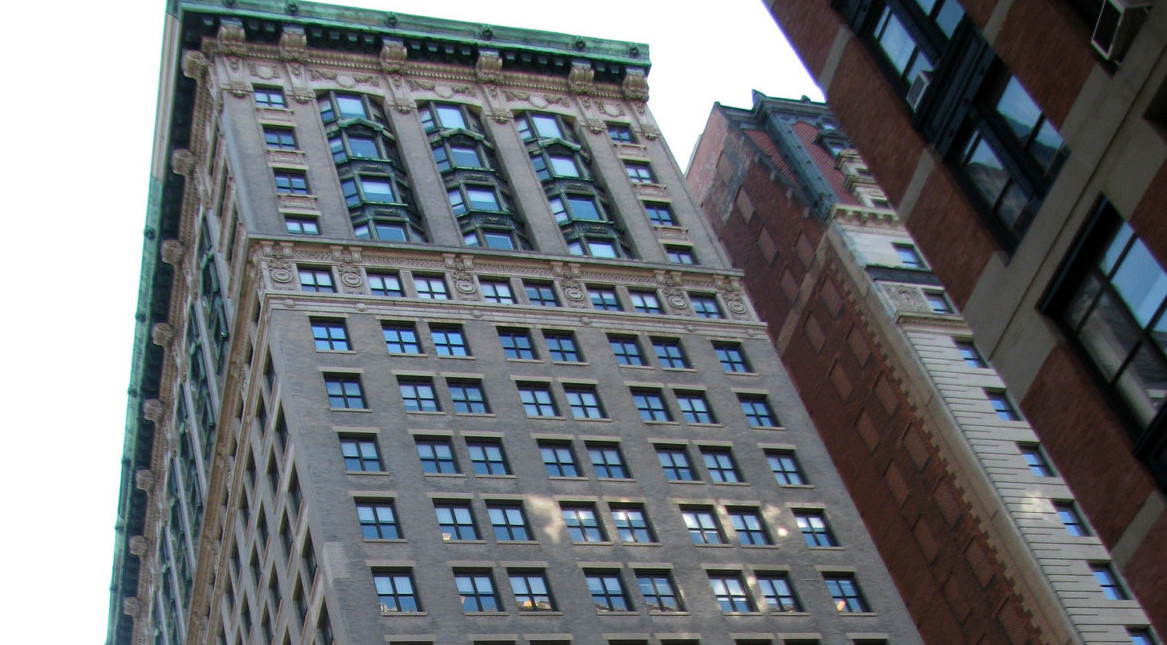 Kimball Office renewed its lease, signing on for another 10 years at its 9,885 s/f space on the building’s third floor. Meanwhile, CMG committed to a five-year lease for 12,187 of space. The company is relocating its headquarters to the tower’s 18th floor.

“We are delighted to work with both tenants,” said Steven Durels, executive vice president and director of leasing and real property for SL Green “These leases are a further testament to the continuing strength of the Midtown South market.”

The 20-story tower is located at the corner of 18 Street and Park Avenue South. Other tenants in the building include architecture firm Perkins + Will,  public relations firm Development Counselors International and film company Criterion Collection.