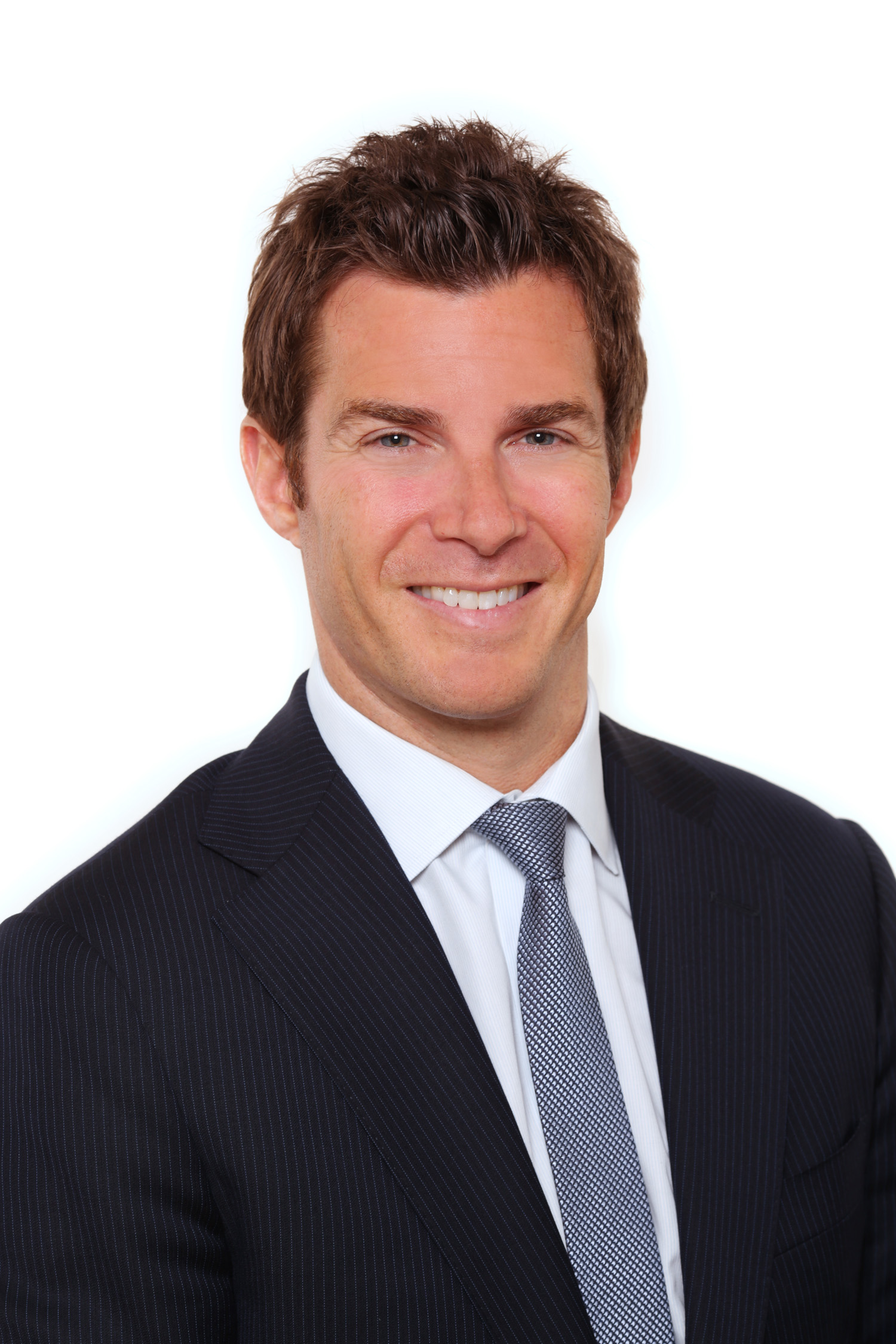 Kensington Vanguard National Land Services, one of the largest independent full-service national title insurance and settlement agencies in the United States, has opened its first office in the greater Washington, D.C. market with the acquisitions of New Era Title and Clear to Close Settlement Services.

The acquisitions mark the second and third completed by Kensington Vanguard in the last 12 months as part of a national expansion.

In acquiring Fairfax County-based New Era Title and Clear to Close, Kensington Vanguard has become one of the largest title agencies in Virginia.

The acquisitions significantly expand the company’s clientele of investors, attorneys, Realtors and lenders.

Added Jarett Fein, Kensington Vanguard’s co-CEO, “We could not be more pleased with the strategic acquisitions of New Era Title and Clear to Close. In keeping with our firm’s commitment to service of the highest quality, our expansion strategy has been to identify and acquire like-minded companies in target markets.
This strategic approach has allowed us to forge continued growth while maintaining the core values and culture of performance that form the basis of Kensington Vanguard’s success.”
After a private equity investment led by Red Oak Partners in 2012, Kensington Vanguard positioned itself to be a consolidator in the title insurance market. Last year, former Deputy Director of the U.S. Consumer Finance Protection Bureau Raj Date, joined the company’s board of directors.

Olshan name to the fore

Sabre bulks up in Jersey