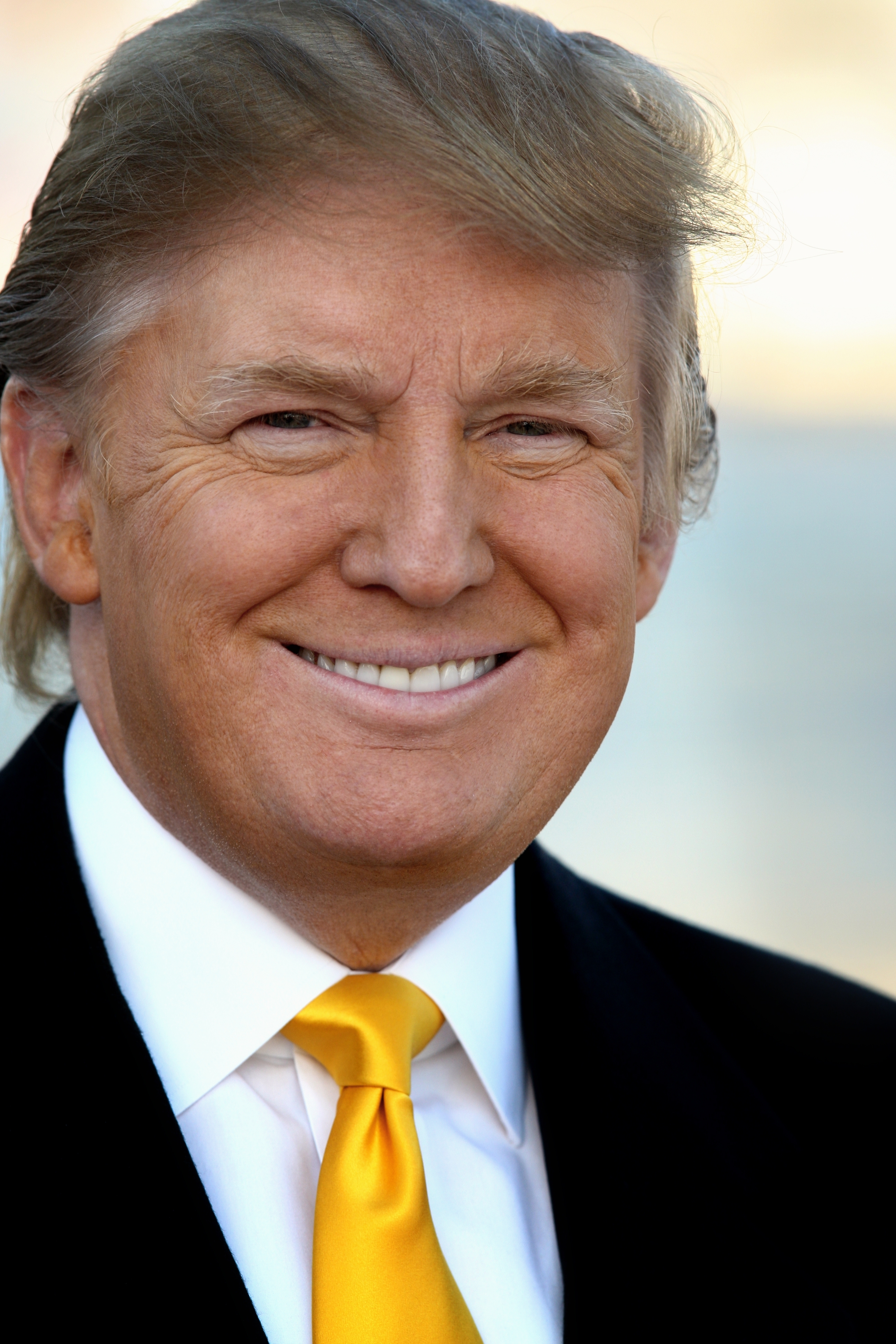 Donald Trump: He’s much nicer than you think

Donald Trump, chairman of The Trump Organization, paints a very healthy picture for the New York real estate market this year and beyond.

“Everyone wants to be in this city right now,” he says. “Everyone loves investing here.”

Office-to-residential conversions will continue to be a trend in 2014, according to the man whose signature is synonymous with the most prestigious addresses in New York and around the world.

“The whole Wall Street area is going to be hotter than a pistol,” he said.

But the opportunities for residential development are not limited to one borough. “Queens has been very steady, and will continually to be so, especially as you get closer to Manhattan. That’s why Williamsburg and Dumbo are doing well,” Trump said. “It’s all about proximity to Manhattan.”

The developer is also optimistic that the new de Blasio administration will continue the construction boom set in motion by former Mayor Bloomberg.  “Mayor de Blasio is going to be a very positive force for New York,” says Donald Trump, chairman of The Trump Organization.  “He is going to want to keep that construction momentum going because it creates jobs, encourages education and brings healthcare to people.  There is very good heat in the city right now, and it will continue under the new Mayor.”

Trump has built a real estate empire by using his investment instincts and business savvy to navigate the global real estate industry.

“Donald Trump has been a major player in development and redevelopment here for a long time, and has shown extraordinary leadership in New York’s real estate industry,” said Richard Anderson,  president of the New York Building Congress.  “I think Riverside South is a terrific demonstration of what he has been able to accomplish in this city, taking a former rail yard and working closely with the community and civic leadership to fashion a major residential development.  I doubt any other developer could have brought that project to completion.”

Real estate entrepreneur Barbara Corcoran, founder of the Corcoran Group and Shark Investor on the ABC hit show Shark Tank, remembers a time before the Trump Tower opened on 5th Avenue in 1983.

“I would attend real estate conferences with agents from around the country, and they’d look aghast when I told them I sold residential real estate in New York City,” she said. “Trump single-handedly turned the whole image of Manhattan around in the 1980’s when nobody wanted to live in New York.”

At 67 years old, Trump shows no signs of slowing down. In New York, he is busy gearing up with the City to open the Trump Golf Links at Ferry Point Park in the Bronx early next year. In Washington D.C., he is planning to turn The Old Post Office, a 114-year-old historic building, into a $200 million luxury hotel.

Last month, the Blue Monster golf course at Trump National Doral in Miami re-opened for business after an extensive overhaul.

His Trump Organization has also been expanding its operations globally. In Panama City, work has recently begun building the largest casino in the Latin American region at the Trump Ocean Club.

And in Rio de Janeiro, plans were recently finalized to build the $2.1 billion Trump Towers Rio, which is set to become the largest urban office complex in the BRIC Countries.

“This is an incredible period of my life,” says Trump. “I’m focusing my energy on what I love doing. That’s what my father always told me — to love what you’re doing in life.

“When I was young, I used to look forward to going around with him to the different job sites. Whether it was performing maintenance work or construction, he loved his life and what he did.

“I observed how much he enjoyed being a developer, and I began loving the business, too. He gave me tremendous knowledge, and was a true inspiration to me.”

While Trump’s entrepreneurial journey is one of the best American success stories ever told, the price of constantly being in the spotlight can be taxing.

“I’m actually a much nicer person than people think I am,” says Trump, who supports a plethora of charities that includes the Eric Trump Foundation for St. Jude’s Children’s Research Hospital, the Police Athletic League, and Girl Up, a program of the United Nations Foundation that engages American girls in the work of the United Nations.

“My father has always been incredibly philanthropic,” says daughter Ivanka. “He is unbelievably loyal to his family and friends, but it’s the personal and individual stories that you don’t hear or read about that inspire me the most. There is always someone he is helping behind the scenes. It is incredible how giving he has been throughout his life.  Empathy is one of his greatest traits.”

Trump may run for governor of New York, but even if he doesn’t, his legacy is cemented in the scores of properties he builds, in the 15 books he has authored and the many that have been written about him, his reality TV show Celebrity Apprentice, which will air its 14th season in the fall of 2014, and perhaps most important to him, his family.

“My father will be remembered by all those who know him as truly one of a kind,” said Ivanka. “He strives for perfection … to do things better than anyone else. It is why his projects are always the standard bearer for luxury.

“He is a genius and visionary who has an unbelievably unique perspective, a very special person.  When you think about people today and who will be remembered 150 years from now, I think my father will be one of them. What he has built will stand the test of time.”

Olshan name to the fore