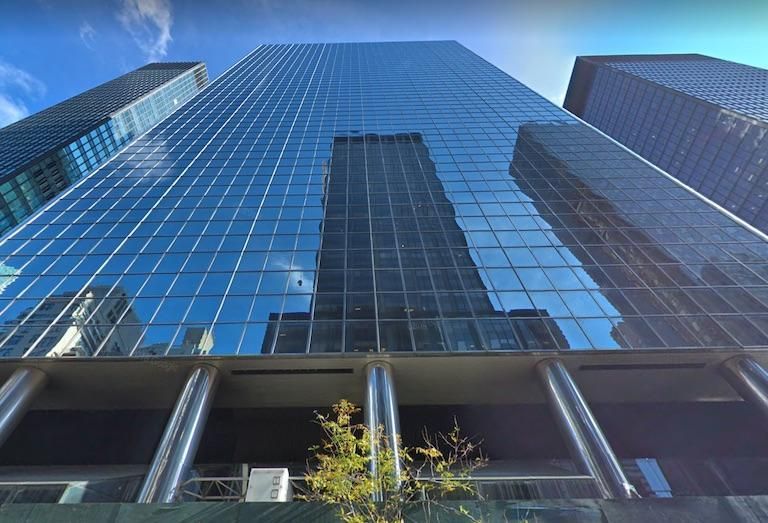 The private equity fund administrator subleased 47,600 s/f of office space from the media conglomerate at the Class A, 597,533 s/f office building.

JLL was tapped by Meredith in February 2018 to sublease a190,000 square feet of its space on the 22nd through the 29th floors at 805 Third Avenue. Meredith is consolidating its New Yorkstaff to 225 Liberty Street following its acquisition of Time Inc.