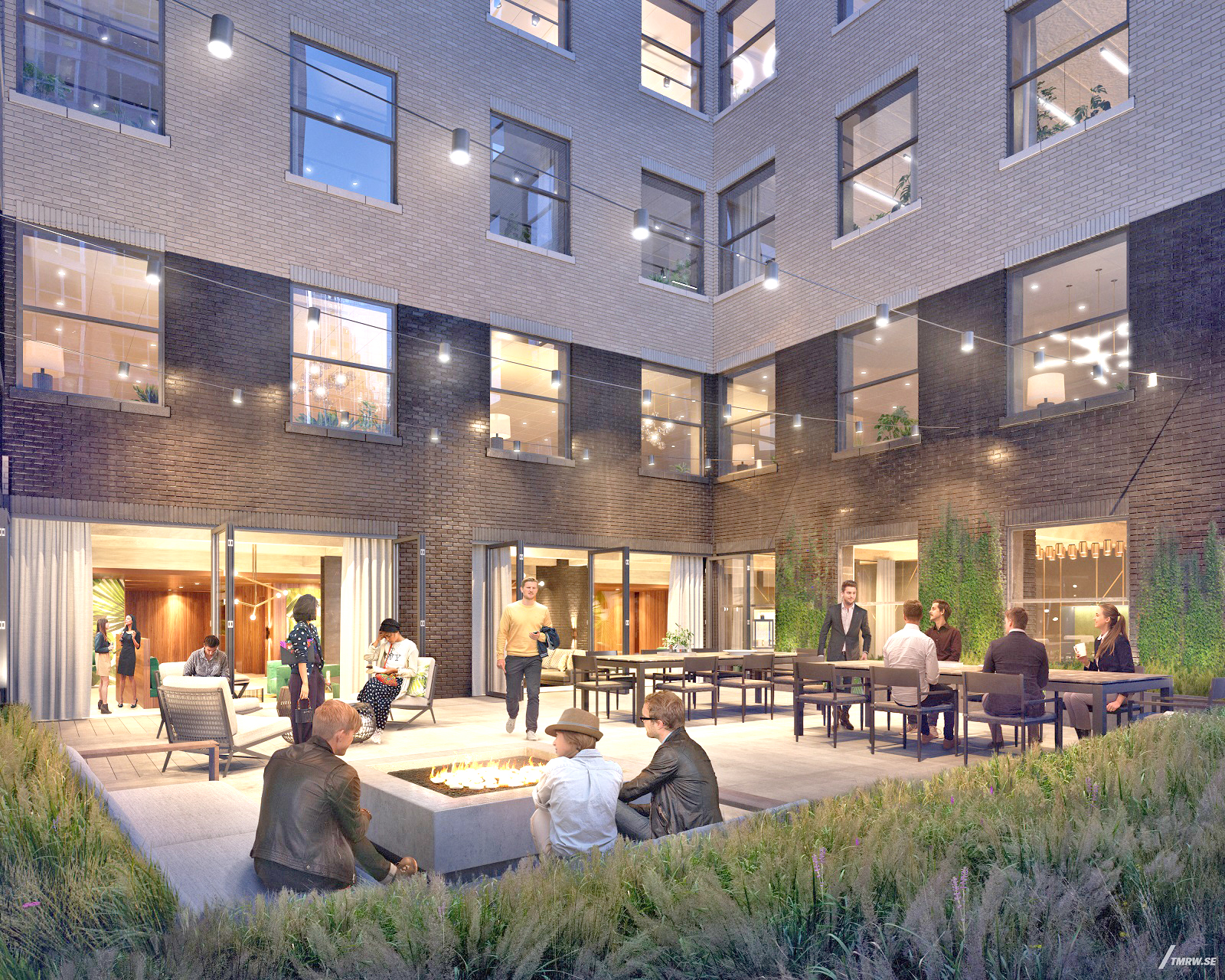 Benenson Capital Partners extended its 15,000 s/f lease with a 10-year term while White Oak Equity Partners is targeting early August to move into 2,500 s/f of pre-built office space at the 35-story building.

The announcement was made by Craig Deitelzweig, CEO of Marx Realty.

“These firms understand the value of investing in quality, high-end spaces and communal amenities,” said Deitelzweig. “The location in the Grand Central submarket of Midtown is also a very attractive proposition for firms seeking a prestige address to distinguish them from the pack.”

Marx Realty recently announced plans to invest $45 million in repositioning the asset to include a hospitality-style aesthetic and an intimate, boutique feel.

Updates will include renovating and relocating the entryway and lobby and adding a seventh-floor lounge with a variety of seating configurations and a modern café space.

The 5,000 s/f lounge will connect to a 2,500 s/f terrace, part of a suite of amenities available to tenants, which will be outfitted with accents that harken back to the 1930s, when the building was originally constructed.

A NanaWall system of windows will connect the terrace and the lounge to open the space as an indoor/outdoor experience. A 36-seat conference facility will also be added on the seventh floor.

“Current and prospective tenants are extremely enthusiastic about the updates and the terrific location,” said Deitelzweig. “The boutique aesthetic and the benefits of the on-site amenities have been incredibly well-received.”

This building will be attended by a uniformed doorman at the entry, which is totally unique to office buildings and really punctuates the hospitality-like vibe, he adds.

A JLL team led by Howard Hersch and Clark Finney is handling the leasing effort.

Renovations kicked off in April with rents at, or near, the building’s asking rents of $78 psf in the high-rise tower suites, $75 psf in the mid-rise portion of the tower and $68 psf in the base.