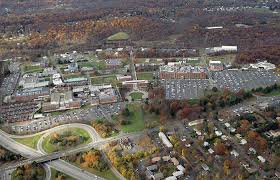 JLL announced a new transaction at the New York Center for Innovation at 401 North Middletown Road in Pearl River, NY.

RK Pharma, which specializes in developing injectable and oral pharmaceuticals, signed a long-term lease for the entire 82,795 s/f GMP formulations and manufacturing building. RK Pharma plans to bring approximately 100 jobs to the site.

“RK Pharma is an excellent addition to the scientific community on campus,” said John Mase, CEO of IRG. “The New York Center for Innovation has a deep history of excellence in research and development, and RK Pharma will continue that heritage into the site’s next chapter.”