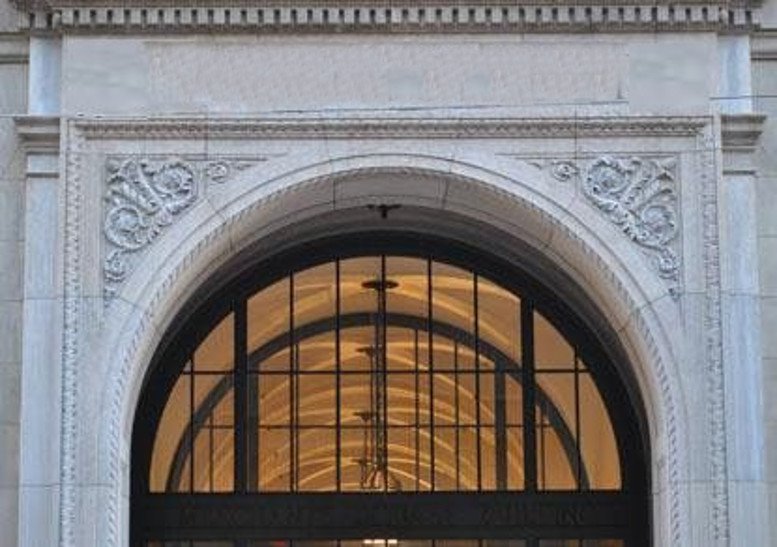 Savills completed a lease renewal and expansion for nonprofit organization The Innocence Project at GFP Real Estate’s 40 Worth Street in Lower Manhattan.

Founded in 1992 by Peter Neufeld and Barry Scheck at the Cardozo School of Law, the organization works to exonerate individuals who have been wrongly convicted and advocates for reforms to the criminal justice system.

Savills first secured The Innocence Project’s home at 40 Worth Street in 2010, when the organization leased 20,000 s/f on a portion of the building’s seventh floor.


Though the nonprofit expanded by another 3,000 s/f in 2014, its still needed additional room to grow and turned to its longtime Savills real estate advisors — tenant representatives John Mambrino and Nicholas Farmakis, and financial analyst Ariel Wolf — to create a solution.


During a two-year search process when 40 Worth Street was 100 percent leased, the Innocence Project’s neighboring tenant, Maesa, indicated a need to relocate. From there, Savills arranged a three-party transaction where Maesa cancelled its lease with ownership four years early and the Innocence Project leased 18,250 s/f of Maesa’s space for expansion, shed a small portion of its own space, and renewed its remaining envelope.

As a result of the new lease, the Innocence Project’s presence at the 755,000 s/f building will grow to approximately 34,000 s/f – a move that nearly doubles its office space in the building.

Savills secured the Innocence Project a generous tenant improvement allowance to build out its new space.

“As the Innocence Project was coming closer to its 2021 lease expiration, when considering the capital expense of a relocation as well as the organization’s strong relationship with GFP, renewing and expanding to Maesa’s space was the best solution,” said Farmakis.

GFP Real Estate was represented by Roy Lapidus of Newmark Knight Frank in the transaction.