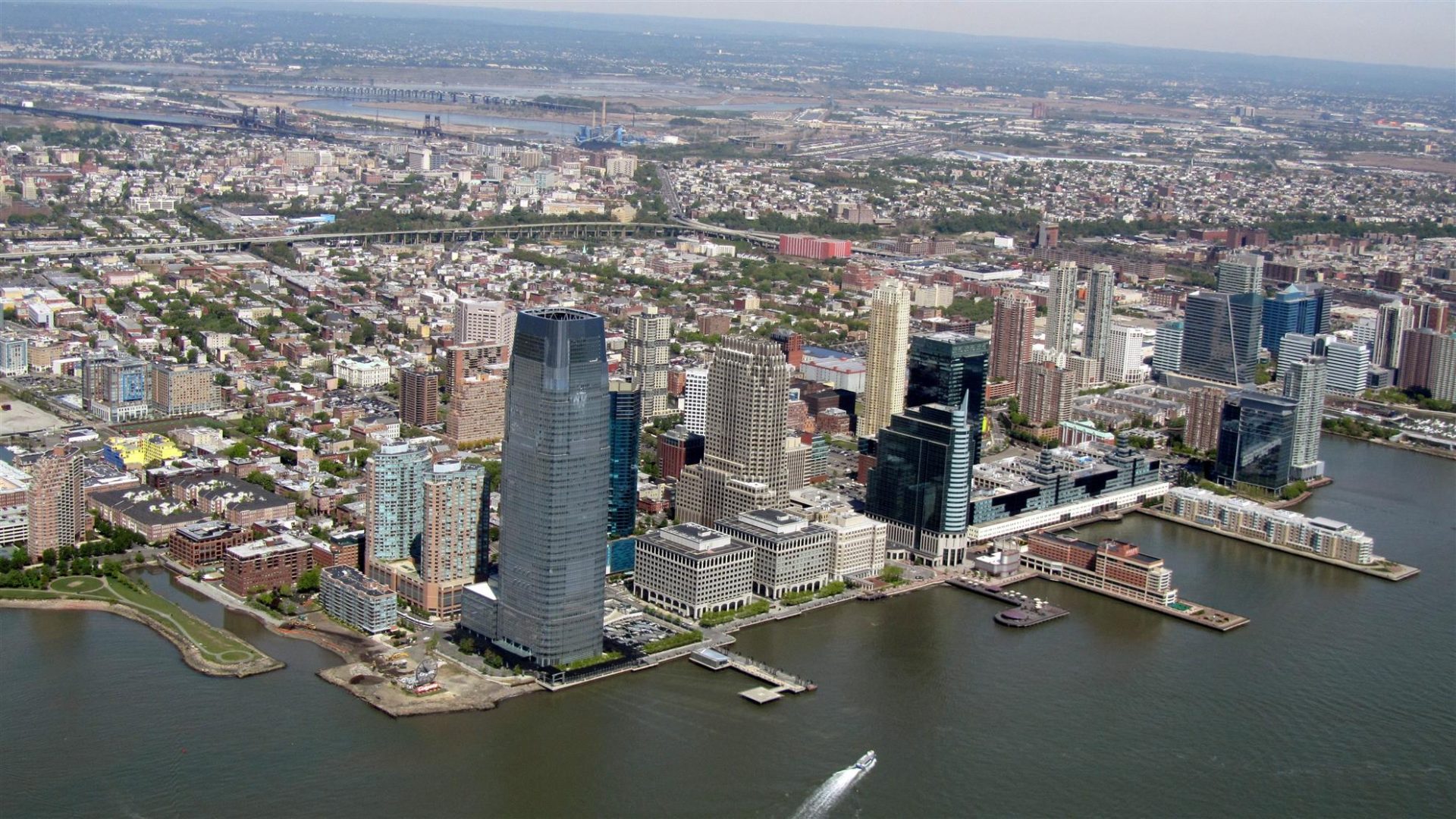 Jersey City Council today approved a new zoning ordinance that will compel apartment developers to include affordable units in their projects.

The ordinance fills a gap that has allowed luxury developments such as 99 Hudson (pictured top) and Avalon Tower to rise along the Gold Coast without providing for those less fortunate.

“With this ordinance, we are going to take our construction to the next level by forcing developers to include more affordable housing in their projects,” said Mayor Steven Fulop.

“While our administration has prioritized affordable housing growth for Jersey City, it takes time to construct the new housing, and in many ways, we are trying to make up for the lack of a policy focus for decades before our administration,” said Mayor Fulop.

The mandatory affordable housing units will be set aside for households with combined income brackets at 30, 50, and 80 percent of the annual median income (AMI), as defined by Uniform Housing Affordability Controls (U.H.A.C.).

“We took competing ordinances and formed a robust plan that best addresses affordability for Jersey City residents,” said Council President Watterman.  “Everyone, regardless of income or age, deserves an affordable and safe place to live, and this ordinance looks to protect our most vulnerable populations by requiring developers to incorporate affordable housing going forward.”

The Inclusionary Zoning Ordinance will require residential developers with projects over 15 residential units that are requesting five or more additional units or an additional 5,000 s/f of residential floor area through a redevelopment plan amendment or a variance to follow the new provisions.

Nearly 40 percent of Jersey City households are cost-burdened, as defined by the Department of Housing and Urban Development (HUD) as paying more than 30 percent of one’s income towards housing.

“What sets our ordinance apart from other affordable housing efforts is that it seeks to provide the maximum amount of affordable housing with a workable solution that also takes into account the complexities of the market conditions in any large city,” said Annisia Cialone, Director of Housing, Economic Development, and Commerce.

The new ordinance it expected to take effect on January 1, 2021.