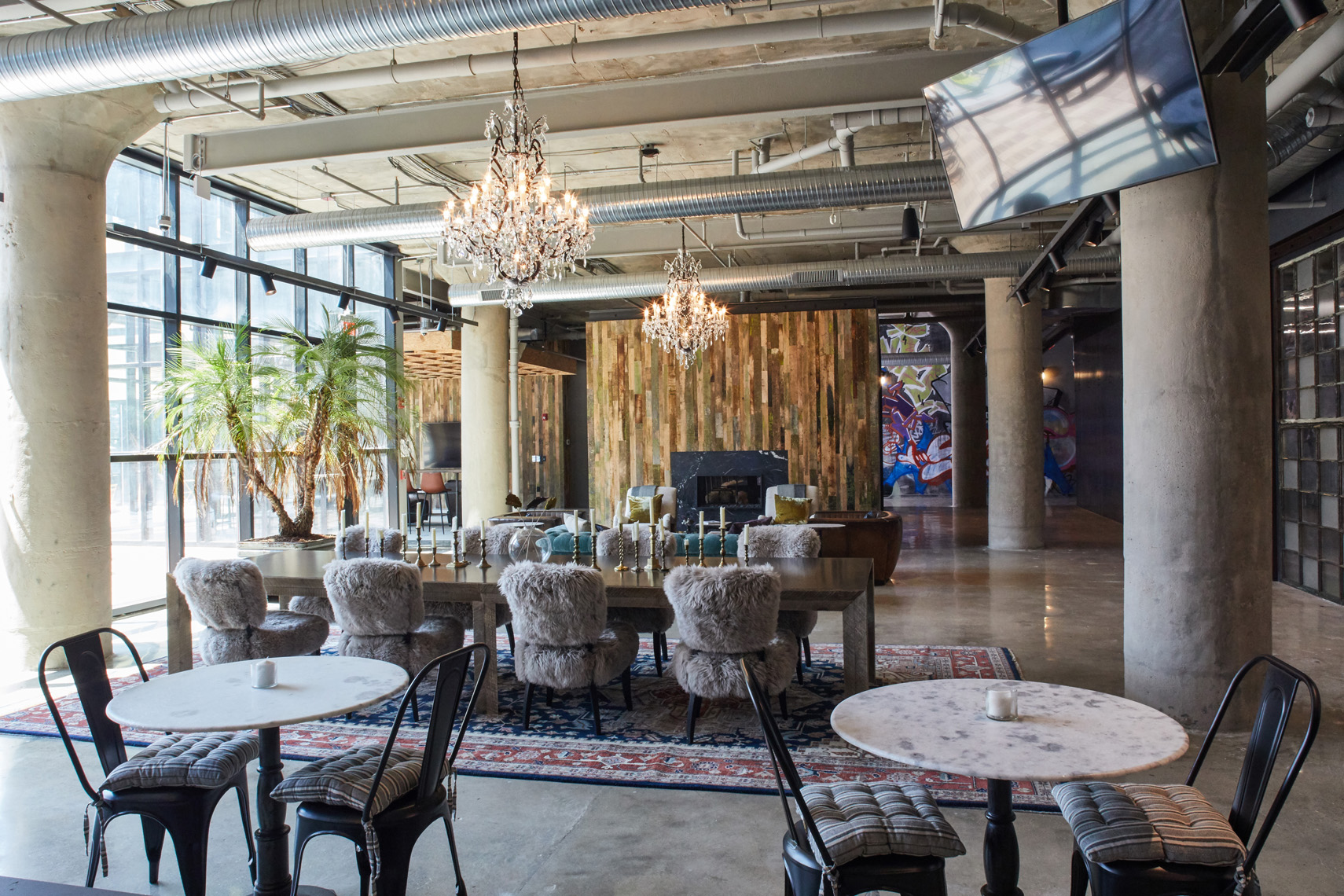 The company, which manufactures commercial solar racking systems, will occupy 14,000 s/f at Spinnaker Real Estate’s redeveloped Brim & Crown complex at the East Norwalk Metro North train station. The company will relocate its 100 employees from the Carnegie Hall Tower at 152 West 57th Street, where it has been based since 2016.

Brad Soules of Newmark represented GameChange Solar in the negotiations.

GameChange Solar wanted a location with the characteristics of a trendy Manhattan office and lifestyle blended with larger workspaces for employees, plus space for additional training, testing and prototyping its products, according to Andrew Barron Worden, CEO, of GameChange Solar.

“We chose Brim & Crown because of its urban, modern, and hip industrial chic glam design with New York City street graffiti-inspired graphics, convenient location to the train station, lifestyle amenities, and proximity to the historic and trendy SoNo,” said Worden.

Brim & Crown was originally an industrial facility that was converted into an outlet mall and then office buildings.

Spinnaker Real Estate Partners, in conjunction with the Fieber Group, purchased the buildings and surrounding land in 2018 to convert the site into a mixed-use redevelopment with apartments, retail, offices, event space, parking and recreational space.

The project involved renovating two existing buildings and the construction of a new building.

The Crown Building, a new five-story, 147-unit apartment building, is expected to be completed by the end of the year. Leasing is already underway for the luxury studios and one and two-bedroom loft-style.

In the Brim Building, the 42 apartments on the second and third floors are 100 percent leased, and there is over 50,000 s/f of commercial space consisting of new and existing tenants.

The Pooch Hotel, an award-winning pet hotel, has been a tenant in an existing building at the site, and HealthPrize Technologies, the provider of patient engagement, education and adherence technology for life science companies, was the first new commercial tenant.

“Both apartment seekers and companies have been drawn to the innovative architecture,  extensive amenities, hip vibe and of course, the easy access to transportation,” said Matthew Edvardsen, Director of Asset Management & Acquisitions and Principal of Spinnaker Real Estate Partners.

Amenities for both commercial tenants and residents include a roof deck with Long Island Sound views offering games, hammocks, an oversized water feature with an industrial fountain, grills and club room; gym and studio fitness space; private conference rooms; and an inviting lobby with a big screen TV, overstuffed chairs and café tables.

GameChangeSolar has offices in Ireland, Switzerland, Spain, China and India