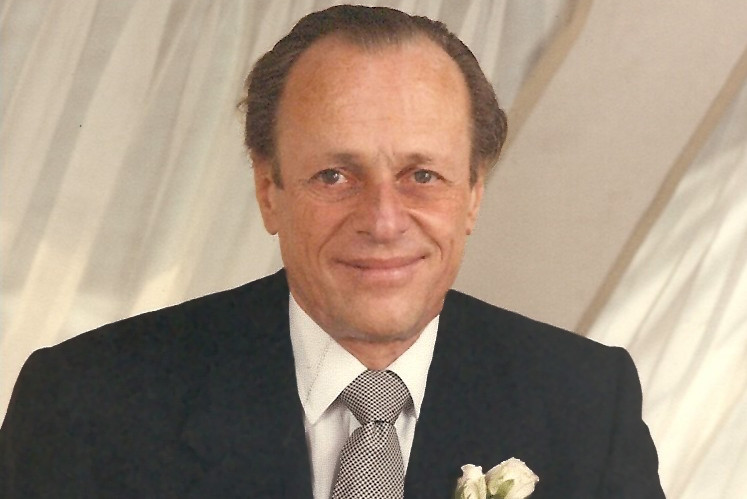 Jerome “Jerry” Martin Cohen, a prominent real estate executive who worked in the industry for six decades, died on November 11 at the age of 87. He had suffered from Alzheimer’s disease.

Cohen served as president of Williams Real Estate Co. Inc., a company he had joined in 1950. He was the second-generation leader of the firm, which was founded by his father, Victor Cohen, in 1926.

Working with partners Robert Carmel and Edwin Roos, Mr. Cohen assembled a portfolio of more than a dozen commercial properties throughout Manhattan, comprising millions of square feet. He also managed a large contingent of renting agents, asset managers and construction managers. In addition to acting as consultant to major real estate owners, he personally mentored numerous real estate executives over the course of his career.

Mr. Cohen’s biggest achievement was the restoration of 28-40 West 23rd Street. The property, which was built in 1878 as the original home of the Stern Brothers Department Store, is currently occupied by The Home Depot, Estee Lauder, and other high-profile tenants. The makeover of 28-40 West 23rd Street included the restoration of historic design elements on the building’s facade that had been obscured by prior occupants. The property’s atrium was directly modeled on a similar structure in the Hôtel Plaza Athénée in Paris.

Mr. Cohen was honored with the 2005 23rd Street Association Distinguished Citizen Award in recognition of his outstanding service and his commitment to the 23rd Street community. The organization also paid tribute to 28-40 West 23rd Street as Building of the Year.

Mr. Cohen received recognition for creating the design concept and marketing strategy behind both the Decoration & Design (D&D) Building at 979 Third Avenue and the Architects & Designers (A&D) Building at 150 East 58th Street. He also managed leasing at both sites. The two industry buildings- developed by Mr. Cohen’s client and friend, the late philanthropist and developer Aaron Diamond- have maintained their iconic status over several decades.

Mr. Cohen received praise for spearheading the makeover of the facade of 655 Madison Avenue. Mr. Cohen was also instrumental in the development of 1700 Broadway and One Dag Hammarskjöld Plaza. In his capacity as a broker, Mr. Cohen was responsible for moving Avon into 676,000 square feet of space at 9 West 57th Street.

Mr. Cohen served as a member of the Board of Governors of the Real Estate Board of New York (REBNY) and The Harmonie Club. He was a world traveler, a talented photographer, a yachtsman, and a discerning collector of fine art. Mr. Cohen also authored many articles on real estate for such publications as The New York Times and American Banker, and contributed two chapters to the book Arbitration of Real Estate Valuation Disputes.

The only child of Rae and Victor Cohen, Mr. Cohen was born in Manhattan in 1928. He attended Columbia Grammar and Prep School, Vanderbilt University and graduated from Syracuse University.

Services will be held on Thursday, November 17 at 11:00 am at Temple Emanu-El at 1 East 65th Street. Those who wish to honor Jerry Cohen’s memory are invited to make a donation in his name to the Alzheimer’s Drug Discovery Foundation at http://www.alzdiscovery.org.