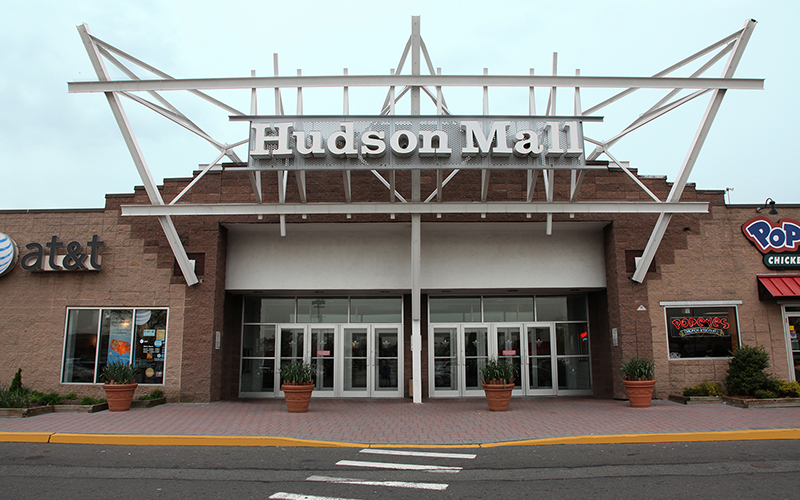 Urban Edge Properties, the strip mall unit of Vornado Realty Trust, is in contract to buy Hudson Mall in Jersey City for $43.7 million.

The 383,000 s/f property, which houses tenants such as Marshalls, Toys ‘R’ Us, Staples and Old Navy, has been privately owned since it was developed in 1966. The mall is adjacent to the Hudson Commons shopping center, which Urban Edge also owns. With the two properties, Urban Edge now owns more than 49 acres and 1,800 feet of frontage on Route 440, a busy state highway.

Vornado completed the spin-off of Urban Edge in January of last year. The firm, which is focused on New York, targets retail assets in urban centers. Some of its properties include Bruckner Commons in the Bronx, Crossbay Common in Queens and Burnside Commons in Manhattan. The company’s portfolio covers 14.8 million s/f across 83 properties. Urban Edge also has properties along the Washington D.C. to Boston corridor, Puerto Rico and California.

As part of the transaction, Urban Edge will assume the $23.8 million mortgage on the property that is scheduled to mature in 2023. According to the company, they expect the deal to close in the first quarter of 2017.