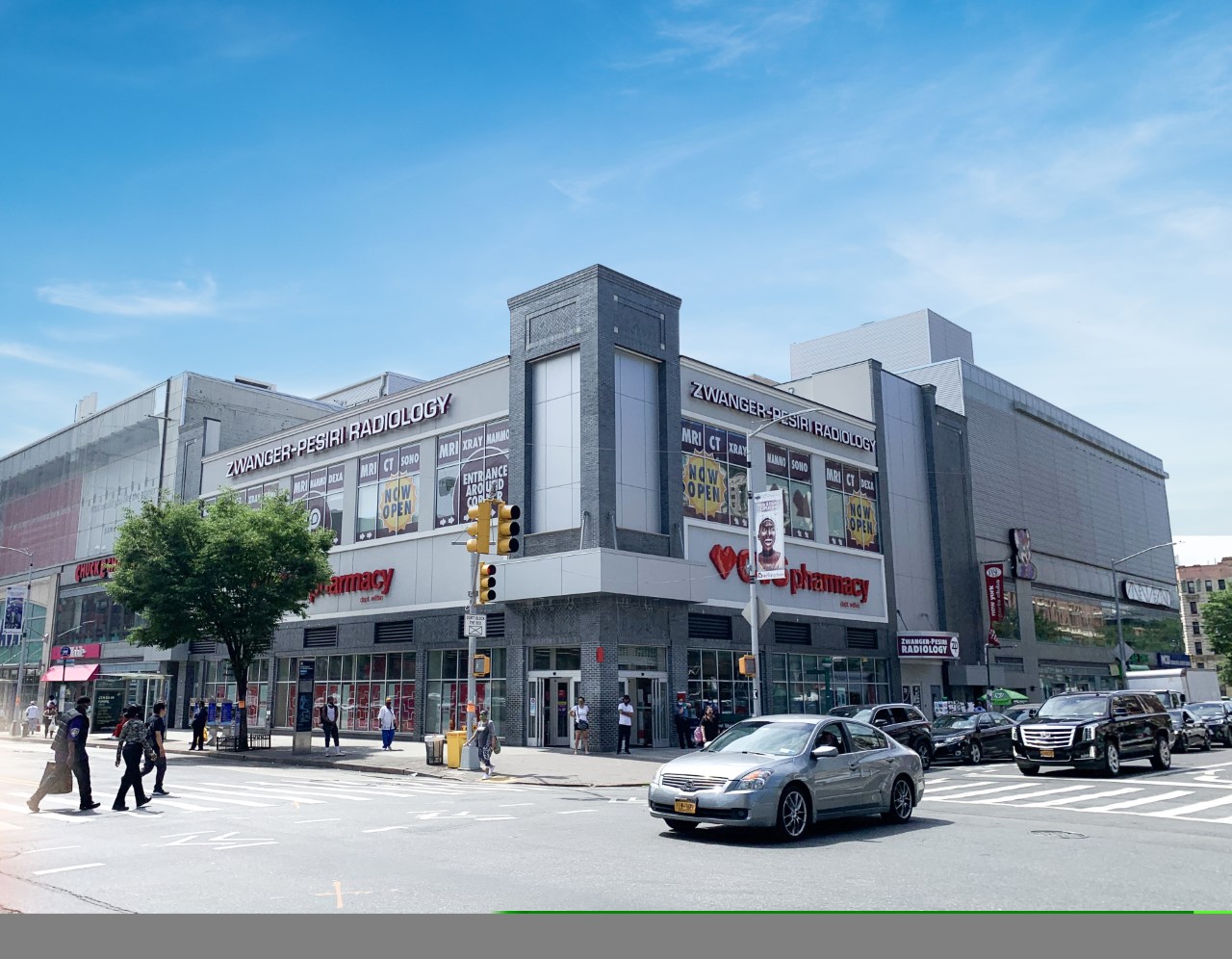 The Tri-State Investment Sales Group at Avison Young led by James Nelson has been tapped to sell the building at 324 West 125th Street.

The two-story building, on the corner of St Nicholas Avenue, encompass 32,250 s/f, including cellars, rooftops, and back of house spaces. The property is currently occupied by CVS on the ground floor and Zwanger-Pesiri Radiology on the second floor.

“This is a unique opportunity to acquire a retail property in a fantastic location with under market rents and is in close proximity to several retail corridors as well as key city landmarks including the Apollo Theatre and Columbia University,” said Nelson. “The property is a testament to the area’s increasing desirability, making this a uniquely-positioned asset.”

Public records show Sutton has owned the property since 2010. A one-time tenement building, it was demolished in 2015 and rebuilt as a two-story retail property, according to YIMBY.