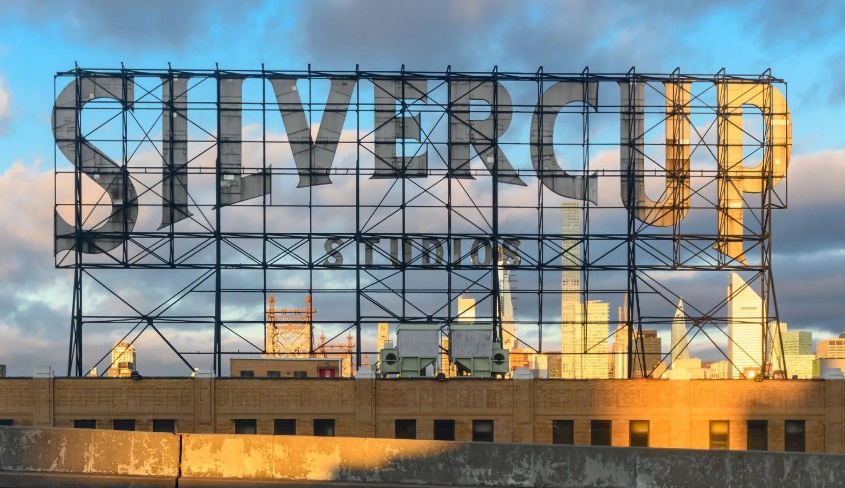 Brothers Stuart and Alan Suna have sold their famed Silvercup Studios to an investment group for a reported $500 million.

LA-based Hackman Capital Partners are partnering with New York’s Square Mile Capital on the deal for the largest independent movie studio on the east coast.

The venture own nearly $3.8 billion in studio and media assets on the west coast, including 60 soundstages and nearly 3.6 million square feet of space.

“As the leading independent owner and operator of studio properties, we are beyond thrilled to add the iconic Silvercup Studios to our portfolio of distinguished studio and media assets,” said Michael Hackman, CEO of Hackman Capital Partners.

“We look forward to working closely with Silvercup’s founders as well as leveraging The MBS Group’s global platform to continue to provide a full suite of studio operations and ancillary services in New York to the world’s top content creators.”

Founded in 1983 on the site of the Silvercup Bakery, Silvercup Studios has grown to include three campuses in Long Island City and the Bronx covering 10.4 acres.

The studio includes 23 soundstages totaling more than 240,000 s/f and 265,000 s/f of office and production support space.  Silvercup’s three studio locations each have a full slate of productions currently underway including among others, Emmy-award winning series HBO’s Succession and FX’s Pose.

Alan Suna, who will continue as chairman of Silvercup Studios, said, “In 1983, my father Harry, brother Stuart and I started on this journey to build Silvercup Studios into one of the preeminent studios in New York.  After 37 years, we sought to take on the right partner to help us further grow and develop the studio business as the industry has continued to thrive in New York City.

“After careful consideration, we chose the Hackman Capital Partners/Square Mile Capital Platform, including The MBS Group, because their leadership embodies the values that we hold dear, including retaining the dedicated team that helped us achieve so much success. As deeply experienced operators, they will help us continue the Silvercup legacy into the future.”

“We are delighted to add iconic Silvercup Studios to our growing studio and media portfolio and carry forward the legacy and storied history that Alan and Stuart Suna artfully created while building Silvercup into one of the most preeminent studios in New York.  Michael and I look forward to an exciting collaboration with the Sunas’ and their management team.”

With approximately 2,000 employees and studio staff, Hackman Capital Partners and its affiliate The MBS Group operate a global studio and media platform that acquires and services premiere studio, media facilities and related real estate opportunities in the top production markets around the world.

The MBS Group is a collection of companies that provides content creators with a comprehensive list of services, including equipment, studio management, logistics, and production planning solutions for the dynamic and ever-changing landscape of the physical production world.  The business spans the spectrum of physical locations for film, TV, and new media production services.  The MBS Group exclusively services more than 40 studios and over 300 soundstages globally.