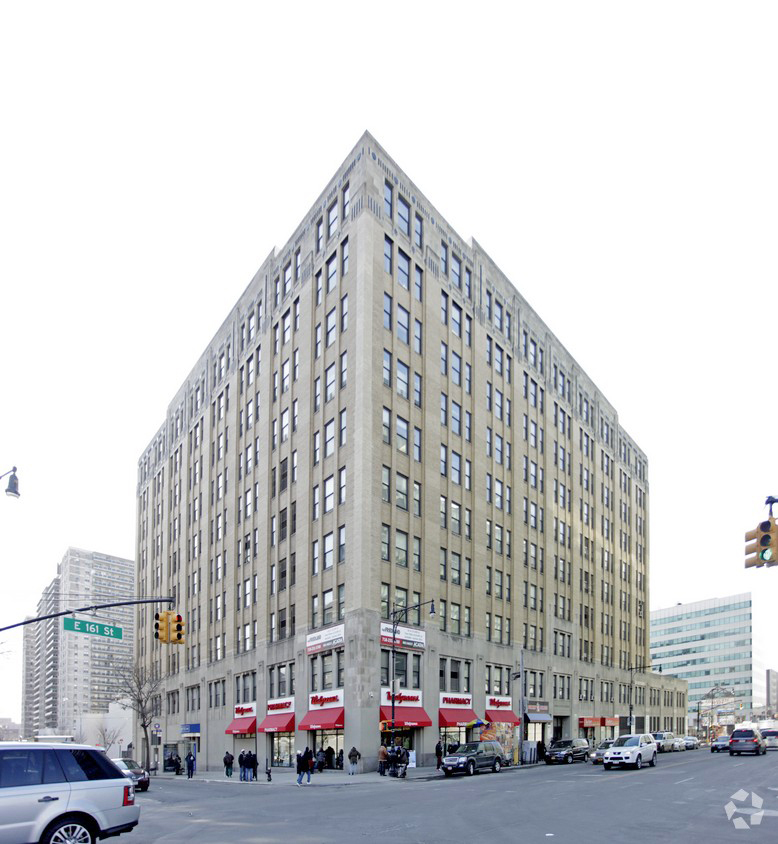 Acadia Realty Trust has sold a Class A office building in the Bronx for $115 million.

The HFF team represented Acadia and procured the buyer, Jamestown. Additionally, HFF is currently working on behalf of the buyer to arrange financing for the asset.

The 10-story property is leased to office tenants, including The City of New York, The Legal Aid Society, Montefiore Medical Center and retail tenants, Walgreens, Starbucks and Chipotle Mexican Grill.

It is located in the most heavily trafficked office and retail corridor in the Bronx – the East 161st corridor in Concourse Village – near the borough courthouses and city government buildings as well as Yankee Stadium.