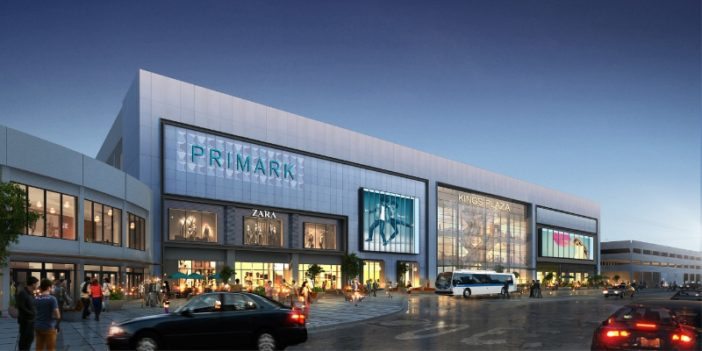 Primark, a European fashion retailer, has announced the opening date of its ninth U.S. and second New York location in Brooklyn at the Kings Plaza Shopping Center.

With 57,900 s/f of retail space, the Brooklyn location will feature women’s, men’s and children’s wear items along with home goods, beauty products and gifts.

Currently, Primark is recruiting more than 400 full-time, part-time retail assistants and supervisors on the sales floor, stockroom and cash offices, as well as visual merchandising.

“We are excited to expand our footprint with our new store at Kings Plaza,” said Jose Luis Martinez de Larramendi, President of Primark U.S. “We look forward to welcoming the people of Brooklyn and beyond to our store. This opening will mark another important milestone in raising awareness of Primark’s unique formula of Amazing Fashion at Amazing Prices in the U.S.”

IT has announced plans to launch in two additional locations in the United States next year: American Dream, in East Rutherford, New Jersey and Sawgrass Mills, in Florida.

Primark has grown to over 350 stores since the first opened in 1969 in Dublin, Ireland , where the brand is known as Penneys.

The company expanded rapidly in the UK in the mid-2000s and now has branches in Spain, the Netherlands, Portugal, Germany, Austria, France and Belgium.

A beginners guide to affordable housing