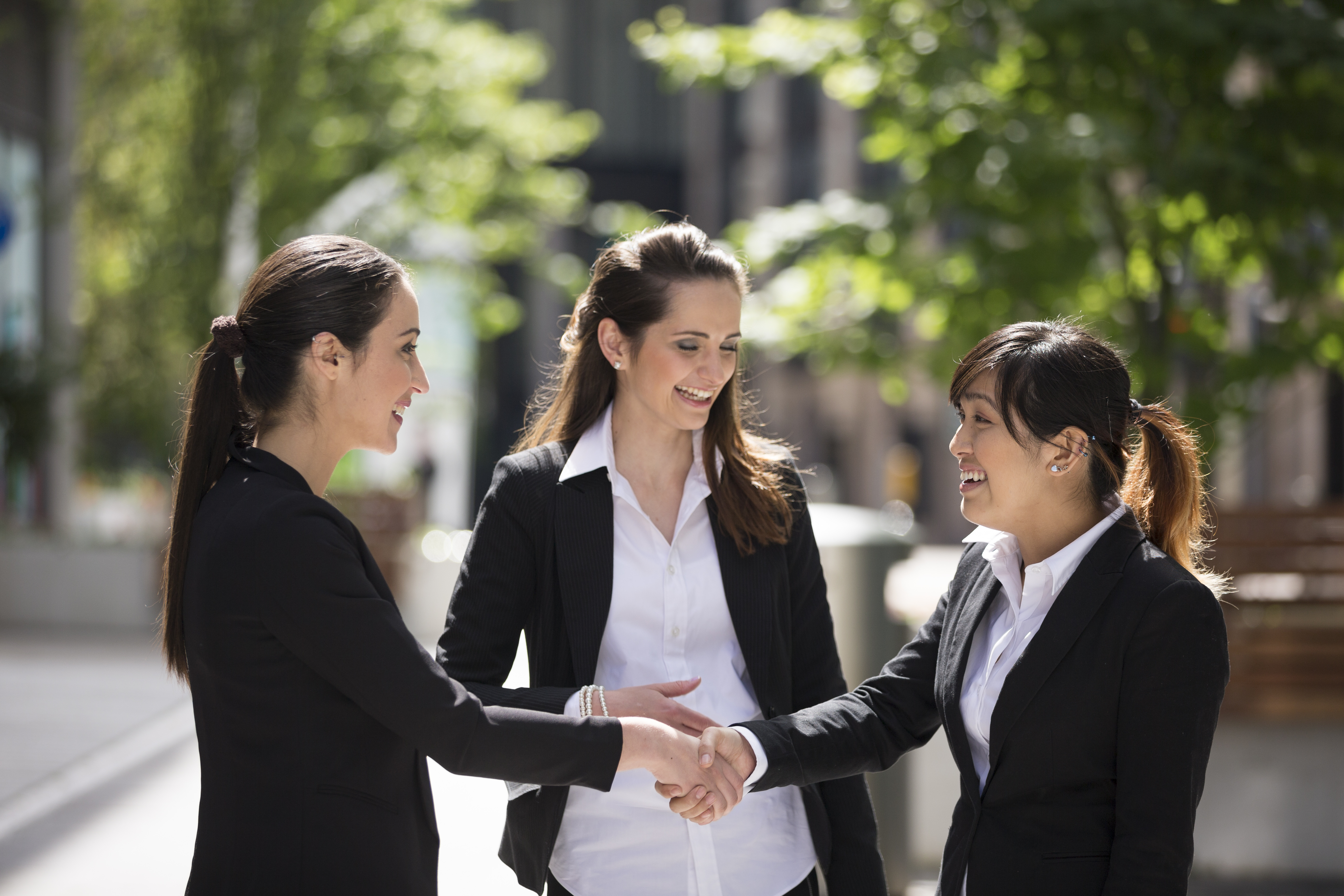 Hoping to safeguard communities from “predatory investors”—developers who flip bargain-priced properties into top-dollar rentals—the Department of Housing Preservation and Development is compiling a list of qualified buyers with experience renovating buildings and keeping costs low.

Rather than a guide for the average seller, the list will primarily be a tool for community groups hoping to improve housing conditions without inviting full-blown gentrification. It will also denote which investors are eligible for city assistance.

Victoria Barreca, an executive at one of New York’s top affordable housing financers, said the goal is a level playing field between mission-driven organizations and their profit-minded competitors

“We’re trying to stem the tide of what’s happening in the predatory space and prevent displacement,” Barreca, director of capital solutions and partnerships at Enterprise Community Partners, said. “This is intended to counter what’s been happening in the market since the recession.”

Any organization with experience in the affordable market is eligible for the list, but non-profit organizations that make the cut qualify for the city’s Neighborhood Pillars Program, an initiative that aims to bolster Mayor Bill de Blasio’s push to create or preserve 300,000 affordable homes.

Through this program, not-for-profits can access financial assistance from an expanded New York Acquisition Loan Fund, the public-private equity pool that includes contributions from the city, Enterprise Community Partners and three other financial groups that specialize in affordable housing. Specific changes to the fund won’t be finalized until later this spring, ahead of the new fiscal year in June.

In addition to upfront assistance with down payments and other procurement costs, HPD and its partners also will help qualified non-profits with contract execution and other technical elements of acquisitions to speed up the process and make them more competitive with bigger, more profitable firms.

All qualifying buyers, including mission-based for-profit companies, are eligible for subordinate financing through the acquisition fund, back-end loans that are repaid slowly at a low-interest rate in exchange for stabilized rents, Community Preservation Corporation Senior Vice President Robert Riggs explained.

“The spirit of this is to compete with the market,” Riggs said, “not to influence it or oversaturate it or overpay.”

Backed by the New York City Retirement Systems, the CPC has provided long-term financial assistance since the 1970s when most of the properties it dealt with were vacant lots and foreclosures. With its “in rem” portfolio all but depleted, the city’s hope for maintaining affordability within the five boroughs rests on its ability to preserve the current supply of rent-stabilized properties and draw in as many unregulated buildings as it can before the open market has its way with them.

Like the 421a tax abatements and the Affordable New York program that followed it to incentivize new affordable units, the Neighborhood Pillars Program was designed to serve as a counter to the whipsaw effect unleashed on the city’s housing market by the Great Recession and subsequent development gold rush into working-class neighborhoods in Brooklyn, Queens and northern Manhattan.

“There are targeted communities that have experienced a lot of displacement in recent years,” Riggs said. “Market pressures driven by low-interest rates, a stable economy and really aggressive buyers have driven prices up and forced a lot of long-time residents out of their homes. What the city is trying to do is put some tools out there for buyers with experience owning an operating affordable housing to better compete and prevent the trend from continuing.”

Riggs added that neighborhood groups and community-based non-profits are the best-suited champions of this program because they have boots on the ground and knowledge of where living conditions are in need of improvement.

CPC and HPD will occasionally hear from a seller—usually a religious or mission-based organization—who wants to ensure a housing property remains affordable but Riggs said that is rare. He predicts the qualified buyer list and Neighborhood Pillars Program will have a greater impact on buyers.

One such buyer is the Jonathan Rose Companies, a New York-based housing developer that specializes in affordable and mixed-income projects. Managing director of acquisitions Nathan Taft said the company used similar initiatives in Denver and Massachusetts to grow its capital stack and add green components as well as other quality of life improvements to its developments.

Taft said many deals have originated from community group tips, so being a part of a certified list should help generate more business.

Although larger buildings will not be prohibited, Riggs expects the program to focus on buildings with fewer than 40 units. Jonathan Rose Companies and many of its peers in the affordable development space focus larger buildings that allow for more profitability, but Taft said the initiative is important, even if it doesn’t line up exactly with his company’s business model.

“When you look at the numbers, preserving affordable housing is one of the best investments of public dollars,” he said. “And what New York is doing is using its public dollars to leverage private dollars, so they’re getting a lot of mileage out of their investment.

Taft added that he will explore options for acquiring portfolios of smaller affordable buildings to make the numbers work. The city projects this program will preserve 500 affordable units between June 2018 and June 2019 then 1,000 more annually for the next seven years.

However, in just a few years, that list became obsolete. While banks couldn’t unload distressed notes fast enough in 2010, by 2013, discounts were nearly impossible to find. Darga said the goal with the qualified affordable housing buyers list is to create something that’s future-proof.

“We’re hoping this time around we can set up a program that works not only in this market today but in a market that looks different,” she said. “Markets always change and we hope it stays strong but in case another recession does come, we want to be prepared for that as well.”