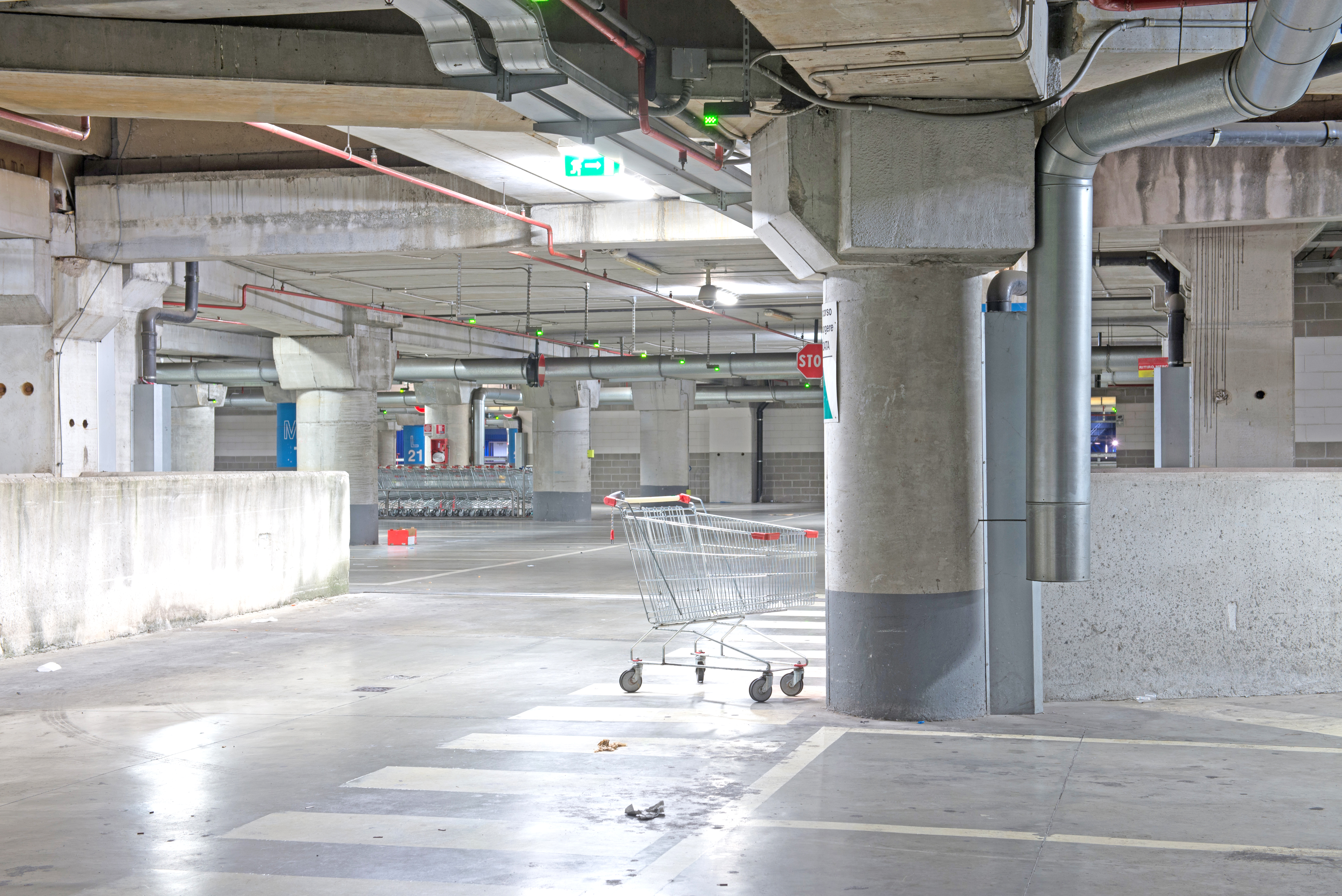 As online shopping continues to cut into traditional retail, some desperate shopping centers are also contemplating a switch to ecommerce.

The idea hasn’t been tested, at least not in New York or New Jersey, but some owners and investors are exploring the prospect of converting defunct malls and shopping centers into warehouses to meet the ever-growing demand for last-mile distribution.

“There are folks looking at these projects but nothing is public yet,” Robert Kossar, head of JLL’s northeast industrial leasing team, said.

Analysts and real estate experts agree that there’s a supply and demand correlation between the products—with retail facilities in oversupply and warehouse use in hot demand—but it’s not a simple swap.

Kossar said “there are some challenges as many malls are on shopping highways that may not be ideal for distribution/fulfillment from a congestion and truck access perspective.”

Struggling to keep the lights on, many malls have been forced to retool, in some cases building apartments on-site or redeveloping for new commercial uses.

However, while repositioning might work at prime locations—such as the Westside Pavilion in Los Angeles, where Macerich and Hudson Pacific Properties are pouring $425 million into converting the mall into top-notch office and entertainment space—it’s not always viable option.

Many defunct malls are being converted to low-rent call centers, satellite campuses for community colleges, self-storage facilities or traditional warehouses, all of which command considerably less rent per square foot than even bottom-tier retail properties.

“It’s emblematic that the retail is, well, obsolete,” Suzanne Mulvee, director of research for the CoStar Group, said. “It happens when the trade area literally cannot support retail and the landlord acknowledges that the property is done as a retail asset.”

This is a harsh reality for owners and investors to face, Mulvee said, and the decision to reposition is not one that’s made lightly.

“Basically, it’s the landlord accepting that this property is not worth what it once was and that’s a big acknowledgement,” she added.

However, as retailers adopt advanced analytics to track where their customers live, where they want to shop and what they want to buy, the delineation between winners and losers has become clear for property owners. Class A and A+ malls, thriving properties in core urban markets, increased productivity by 5 percent while all other classes, from A- down, productivity decline, according to CoStar data.

Class C properties, the ones on the outskirts of metro areas or in rural markets, are the most vulnerable but some of these buildings—particularly the ones near major highways that can carry trucks into more densely populated areas—could be prime candidates for industrial conversions.

“We’ve heard that’s a possible option,” Manus Clancy, head of applied data, research and pricing at Trepp, said. “It would make sense because these are near heavily populated areas, they have access to highways and that industrial product has been on fire lately.”

Meeting these needs will require large-scale renovations or ground-up development. For a drastic repositioning of any type—be it industrial, commercial, residential or otherwise—to make sense, Clancy said an investor would have had to scoop up a defunct retail properties at a heavily discounted price.

“Usually if you see that it’s a guy whose bought something for five cents on the dollar and the buyer thinks he can make money with a different use,” he said.

Despite the obstacles, there is a clear and growing need for ecommerce warehousing and available space in close proximity is disappearing quickly.

There are a few bargains to be found within big cities, as New York has seen in recent months with major distribution centers being announced in Queens and the Bronx, but the decision for would-be developers is either move farther away from the core market or start redeveloping and that’s where defunct retail centers could come into play.

“There’s a certain logic to it,” Gary Albrecht, a retail specialist at the law firm Cole Schotz, said. “We’ll have to see how it plays out.”