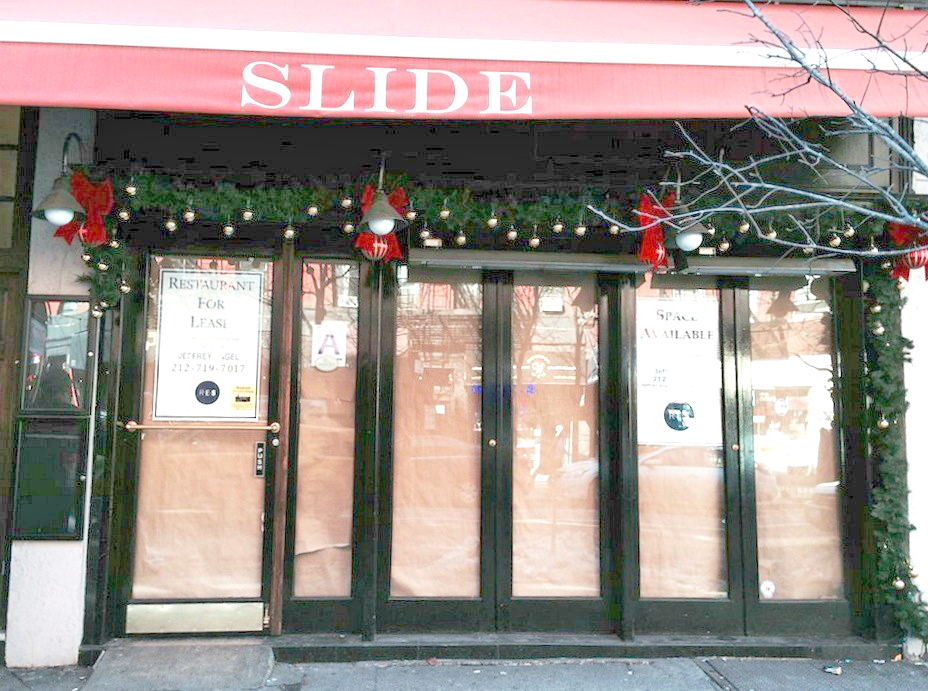 According to the REBNY report released today, the West Village had a 11.3 percent retail vacancy rate in its three major retail corridors–Hudson Street, Seventh Avenue and Greenwich Avenue–that adds up to 32 of its 284 total storefronts.

To compare, the analysis compared it to Hell’s Kitchen and its Ninth Avenue retail corridor that holds a five percent retail vacancy rate with 13 out of the 262 storefronts.

“New York City’s retail uses are going through a transition due to variety of factors, including national and local forces like online shopping and increasingly unfriendly regulations,” said John H. Banks, REBNY’s president.

REBNY’s report points out that Community Board 2, which covers West Village and its liquor license and landmarking applications, and its stricter regulations may be at fault for the high vacancy rate. The REBNY analysis noted a 25 percent denial rate for liquor license applications and that nearly 90 percent of the properties within the retail corridors were landmarked.

In comparison, the report pointed to Hell’s Kitchen that has a less than one percent landmarked property rate and a four percent liquor license denial rate. On top of those percentages, REBNY looked at 2015 to 2017 numbers and found that CB2 averages ten conditions for liquor licenses–such as closed windows at all times, no television or candles–compared to CB4’s average or more than three conditions. REBNY also pointed out that CB2 requires a special permit for restaurants, bars and clubs, with an additional seven to nine months of public review whereas CB4 has no extra public review.

The report adds that West Village’s number of households from 2000 to 2016 decreased nearly 10 percent, while Hell’s Kitchen’s rose nine percent.

“The city’s regulatory environment for small businesses is very challenging and often undermines the ability to succeed,” said Jessica Walker, president and CEO of the Manhattan Chamber of Commerce. “Most business owners avoid high maintenance neighborhoods that add even more hoops to jump through in order to locate there.”