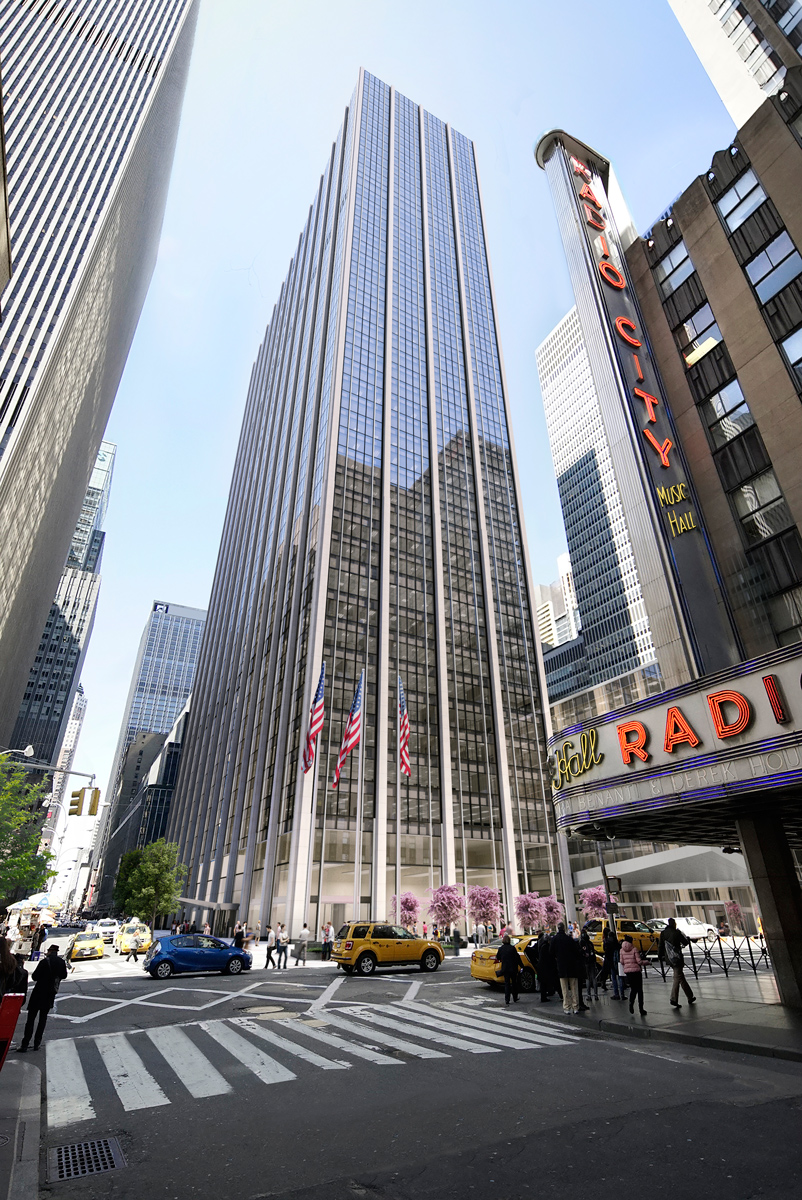 Rockefeller Group announced that Greenhill & Co., an independent investment bank, has leased approximately 78,000 s/f at 1271 Avenue of the Americas, the 48-story Rockefeller Center office building where a $600 million redevelopment program is nearing completion.

The investment bank, which will occupy the entire 20th and 21st floors of 1271 Avenue of the Americas, will relocate from 300 Park Avenue in 2020.

The long-term lease, for the building’s last available full floors, brings the office occupancy in the building to 98 percent. Two partial floors remain of approximately 20,000 s/f each.

Since the project began in 2016, leases have been signed for approximately 1.9 million square feet of office space. In 2018, three of the 50 largest Manhattan office leases were for office space in 1271 Avenue of the Americas, more than any other New York City building.

“We are very pleased to be relocating the headquarters of our firm to 1271 Avenue of the Americas. The renovated building offers us improved efficiency and high-quality service at a location that is convenient to our employees and clients,” said Hal Rodriguez, Chief Operating Officer.

“This move will allow us to modernize our office layout and amenities in a way that will allow greater collaboration among our employees as well as support our ability for future growth.”

“We are thrilled that Greenhill chose 1271 Avenue of the Americas for their new headquarters,” said Daniel J. Moore, president and chief executive officer of Rockefeller Group.

“Over the last three years, our team has worked with world-class architects, engineers, contractors, and tradespeople to reintroduce this iconic piece of the fabric of Midtown to the New York business community, and the response has been nothing short of phenomenal. With Greenhill, we’ve completed the journey from 100% vacant to nearly 100% leased in less than 18 months.”

Greenhill was represented by Michael Geoghegan, Andrew Sussman, and Peter Gamber of CBRE. Rockefeller Group was represented by an in-house team of Ed Guiltinan and Jennifer Stein, in coordination with a CBRE team of Mary Ann Tighe, Howard Fiddle, John Maher, Evan Haskell and Dave Caperna.
1271 Avenue of the Americas is a 2.1 million square foot office building developed in the modern expansion of Rockefeller Center to the west side of Sixth Avenue.
The building is located between 50th and 51st Streets across from Radio City Music Hall.
In addition to Greenhill, office tenants that have completed leases in the building since 2016 include Bessemer Trust, Blank Rome, H.I.G. Capital, Latham & Watkins and Major League Baseball, among others.
First completed in 1959, 1271 Avenue of the Americas was designed by Harrison, Abramovitz & Harris, the architects for all of Rockefeller Center, and developed in partnership by Rockefeller Group and Time Inc., the building’s original anchor tenant.
The building was built by George A. Fuller Company, which was known for its construction of many other prominent New York buildings including the U.N. headquarters.