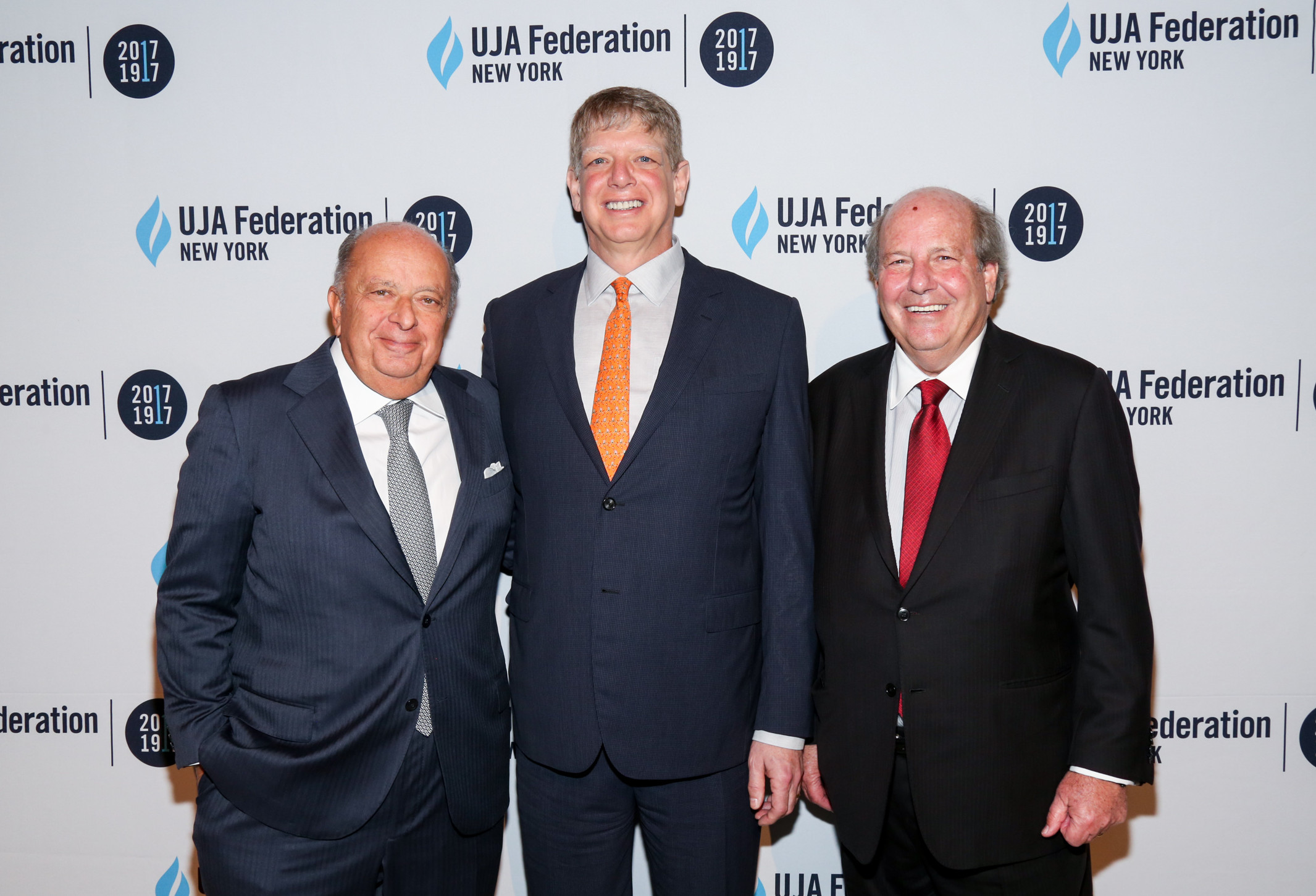 Mr. Goldman received the Jack D. Weiler Award in recognition of his outstanding professional achievements and commitment to philanthropy.

The Real Estate Division has raised more than $13 million to date during the 2017 fiscal year running July 1, 2016, through June 30, 2017. Funds raised go to UJA’s annual campaign to sustain its network of more than 80 core partners and hundreds of other nonprofits, that touches the lives of millions of people each year.