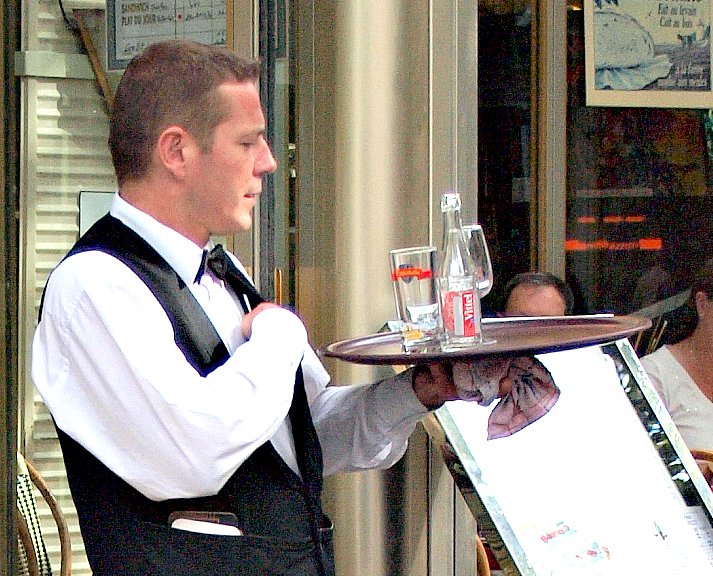 New York City is examining ways to allow restaurants to seat more customers outdoors with an expansion of its sidewalk seating policies.

During a city council meeting last week, DOT Commissioner Polly Trottenberg said the city has already set up an interagency group to examine how to implement and permit a new policy that could help the city’s restaurant industry rebuild after the COVID-19 pandemic obliterated their businesses.

“Outdoors is an interesting and promising possibility, to rely on more of the service being outdoors,” said Mayor Bill de Blasio “You still need precautions, but that’s an interesting option we’re looking at.”

A survey released by the NYC Hospitality Alliance this week  details the challenges local restaurants and bars are facing as the city prepares to reopen businesses and restart the economy.

Reflecting high rent and labor costs, businesses in the industry who were struggling to make it before the pandemic hit New York City in March say it will be impossible to reopen and survive operating at drastically lower occupancy.

Two thirds of survey respondents – owners and operators of 483 New York City restaurants and bars – reported that when they’re allowed to serve customers inside, they’ll need at least 70 percent occupancy in order to try reopening for business. Only one quarter of respondents said they can operate at 50 percent occupancy, according to the survey.

87 percent of restaurants and bars could not pay their May rent, or only paid a portion of it. 42 percent of businesses that received funding through the federal government’s PPP stimulus plan are unsure if they’ll use it, because the program requires that they rehire staff to pre-pandemic levels by June 30. Many businesses don’t believe that scenario is realistic given they are still closed by government mandate, and when they are permitted to reopen it will be under reduced occupancy and social distancing requirements.

Andrew Rigie, executive director of the NYC Hospitality Alliance, said expanding restaurant and bar service onto sidewalks, public spaces and streets closed to vehicle traffic could give many businesses the leg up they need.

“This eye-opening data adds to the challenges our industry is facing as we look to reopen the economy,” said ARigie. “To help restaurants and bars reopen and stay open safely, we need to reimagine how we use public space – sidewalks, streets, pedestrian plazas and parks – and allow businesses to set up and serve customers in these areas. Most restaurants and bars were barely surviving before the shutdown, and if they are forced to operate solely at 50 percent capacity once they reopen, it will be a death knell for the industry.”

Michael Hendrix, director of state & local policy at the Manhattan Institute, said in an op-ed that New York City’s successful rollout of its open streets policy to allow residents to walk freely and safely during the pandemic showed the plan could work.

According to Hendrix, cities such as Tampa, San Jose and Cincinnati are already allowing restaurants and stores to expand onto sidewalks and parking lots is so-called “cafe and retail recovery zones.”

“If car-friendly Tampa, San Jose and Cincinnati can open their streets to business, why not New York?” said Hendrix. “Restaurant revenues were already down nearly 90 percent year-on-year by early April. It is critically important that restaurants have outdoor space to offset reductions inside.”