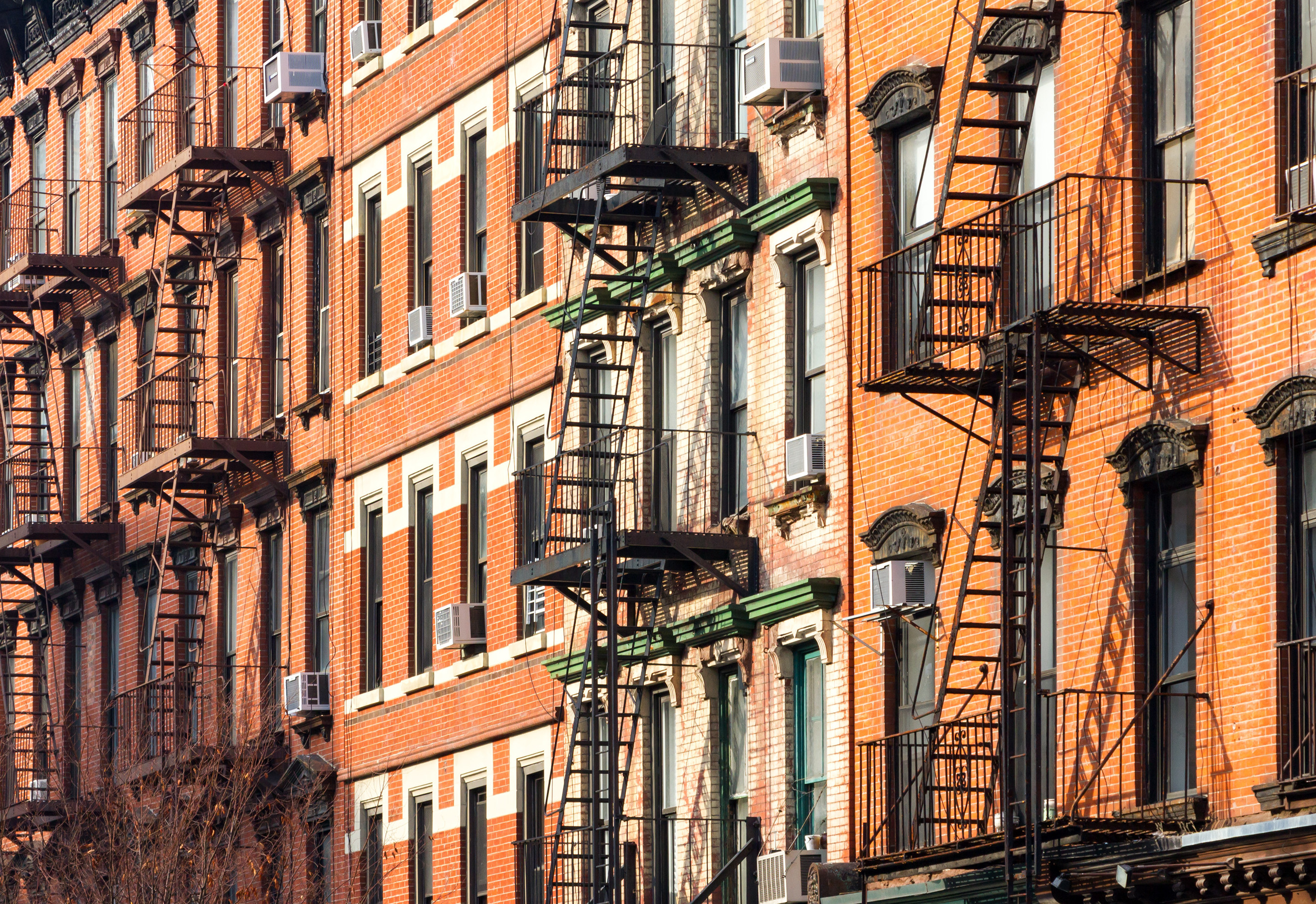 New York City Department of Housing Preservation and Development (HPD) Commissioner Maria Torres-Springer announced that 250 apartment buildings have been placed in HPD’s Alternative Enforcement Program, an initiative that shines a spotlight on multi-family buildings whose owners have allowed them to fall into disrepair.

The buildings each have enough housing maintenance code violations to allow for enhanced enforcement by HPD, which may include roof to cellar inspections, fees, and an AEP Order to Correct underlying conditions and bring the buildings up to code.

“All New Yorkers deserve to live in safe, decent homes, and we’re here to put landlords under the microscope when they shirk their responsibilities by neglecting their buildings and putting tenants in danger.

“The Alternative Enforcement Program is one of the most powerful tools we have to address the most distressed buildings and help get them back on the right track,” said Torres-Springer.

Since AEP’s inception, 1,946 buildings with 26,085 apartments have been repaired, and more than $85 million in repair costs have been recovered by HPD.

Fifty of the buildings added to the list are in Manhattan and comprise 1,059 homes. In the Bronx, 58 buildings (1,600 homes) have been listed; 129 in Brooklyn; 12 in Queens and one in Staten Island.

HPD’s Housing Litigation Division (HLD) is currently active in 255 housing court cases against the owners of 146 of the buildings.

The buildings already owe the City more than $1.3 million for HPD Emergency Repair Program charges. ERP charges accrue when repairs are done by HPD to correct immediately hazardous violations that the owner failed to address in a timely manner.

The Legislation establishing the program, the New York City Safe Housing Law (Local Law No. 29 of 2007), calls for an annual list of different multiple dwellings with high counts of the most serious building code violations based on a broad set of criteria, including paid or unpaid emergency repair charges.

Additional financing from Mayor de Blasio and the New York City Council in 2014 allowed for an increase in the number of buildings in the annual round, from 200 to 250 buildings targeted a year.