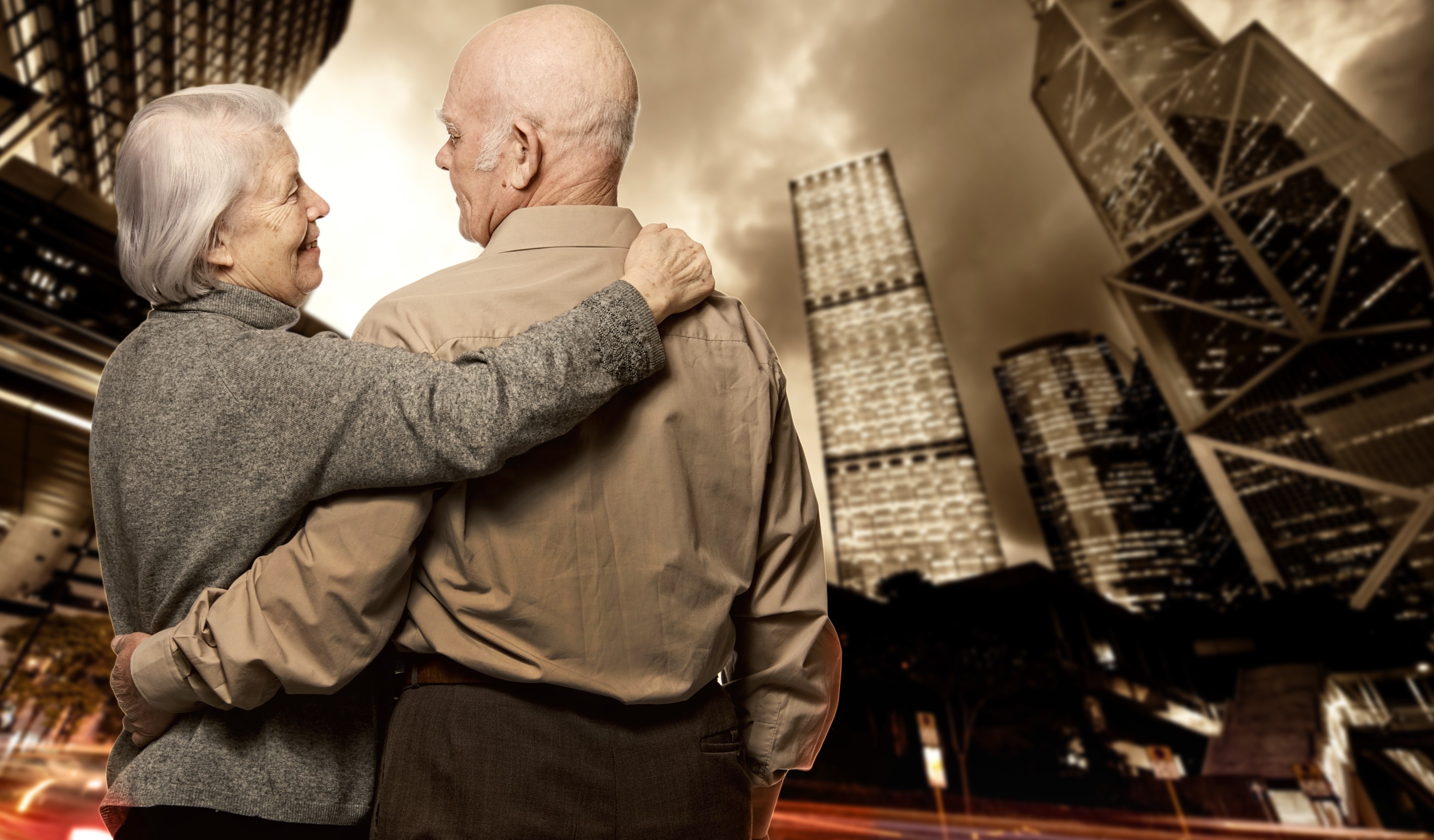 How home ownership is becoming an old man’s game

Since the housing bubble, older Americans have been more likely to hold onto — or purchase — homes relative to younger Americans, driving up the typical age of the American homeowner.

Whites continue to have the highest rate of homeownership.

Even though minorities are still far behind whites in homeownership, Hispanics are increasingly narrowing the gap while the homeownership gap between whites and blacks is slowly widening.

A hard half-decade after the bottom of the housing bust, several fundamentals of the U.S. housing market point to a recovery that is nearly complete: Home values in many markets are near or even above pre-recession levels, demand for homes is high and sales are up.

But one key piece is missing. The U.S. homeownership rate – at all-time highs just a decade ago – remains stuck today at a 50-year low.Which begs the question: Why? And what does the homeownership rate’s failure to launch tell us about the true dynamics of the U.S. housing market?

Some attribute low homeownership to more Americans choosing to (or being forced to) delay major life decisions that typically precede buying a home, like getting married and starting families.

Others blame rising rents and home values, which make it difficult to save enough to buy a home.

A look at the demographics of those Americans that do own homes today, and those that do not relative to past decades, suggests both of those theories may be true to some extent.

Americans are living longer. In 1990, the typical adult was 40 years old; today, they are 47. As the adult population ages, so do renters and homeowners.

But even though typical renters and homeowners both have gotten older, their respective trajectories over the past 25 years have been different.

Renters in the United States have steadily gotten older, closely mirroring the trajectory of the adult population overall. This could suggest that more Americans who turned to renting when first starting out are staying renters longer, either because of financial constraints or simply lifestyle choices that preclude the need to own a home.

The typical age of a homeowner, however, stayed constant around 50 or 51 – right up until the peak of the housing bubble in 2006, when the age of a typical homeowner started rising rapidly.

This tells us that throughout the housing bust and subsequent recovery, those Americans most able to successfully buy or hold onto a home have largely been older. It was these older Americans that accumulated enough wealth before the Great Recession, or paid off their homes before the bubble burst, allowing them to stay relatively insulated from the worst effects of the economic downturn. And a good part of the recent surge in median homeowner age is attributable to retirees (aged 65 and older), the lone age group in which homeownership has stayed more or less constant since the height of the housing bubble.

But at roughly the same time in 2005-2006, a notable drop in the homeownership rate among 25-to-44 year olds began to take hold, which has continued into today.

It is likely the younger members of this age group, just entering early adulthood, were naturally inclined to rent. Their older peers, meanwhile, may have succeeded in buying a home in the early years of the housing boom – only to lose it to foreclosure in later years and turn to renting as the housing bubble burst.

In either case, the fact that this age group has been renting homes (or at least, not owning) in greater numbers over the past decade has subjected them to the one-two punch of both rising rents and rising home values that makes achieving homeownership that much more difficult.

Rents, unlike home values, never really fell during the recession and instead have kept climbing steadily higher for years – and more money spent on rent means less money saved for a down payment on a future home purchase.

And saving that down payment can feel like trying to hit a moving target as home values — especially among less-expensive, entry-level homes sought by younger buyers – also rise rapidly in many markets.

Finally, this says nothing of the fact that many previously foreclosed-upon homeowners, even if they could afford to buy another home today, are legally prohibited from doing so for up to seven years after foreclosure, potentially locking them out of the market for years to come.

Although the homeowner population has aged, its racial and ethnic composition has not changed much.

Whites remain far more likely to own a home than members of any other race or ethnicity. There is a striking and persistent gap in homeownership between whites and other races and ethnicities. This gap is starkest for blacks and Hispanics, who have traditionally had the lowest homeownership rates.

For much of the past 30 years, blacks were more likely to own a home than Hispanics. But the housing bust represented a turning point for the two groups.

While members of all racial and ethnic groups have struggled to some extent to regain a foothold in the housing market after the recession, blacks have fared worse over the past 20 years while Hispanics have come out ahead.

This shift in the homeownership trend could be driven by several factors.

For example, Hispanics are more likely to live in multi-generational households than blacks, and pooling resources among families may make it easier to save for a down payment and successfully buy a home.

Changing demographics can help illustrate and explain some of the changes we’ve seen in homeownership in the decade since the housing bust began.

Younger adults and minorities have always been more likely to rent over own, though it remains unclear if this is because they prefer renting or because they can’t attain homeownership.

And while some individuals were able to break out of the rental market and buy a home during the bubble, many were later foreclosed upon and forced to re-enter a volatile rental market amidst an economic recession.

The housing bust and recovery did not affect all residents equally. And as the United States becomes ever more diverse, home values rise and preferences shift, a deeper look at the homeownership rate will continue to be a useful way of understanding the market’s hidden dynamics.

* Sarah Mikhitarian is an Economic Analyst at Zillow.