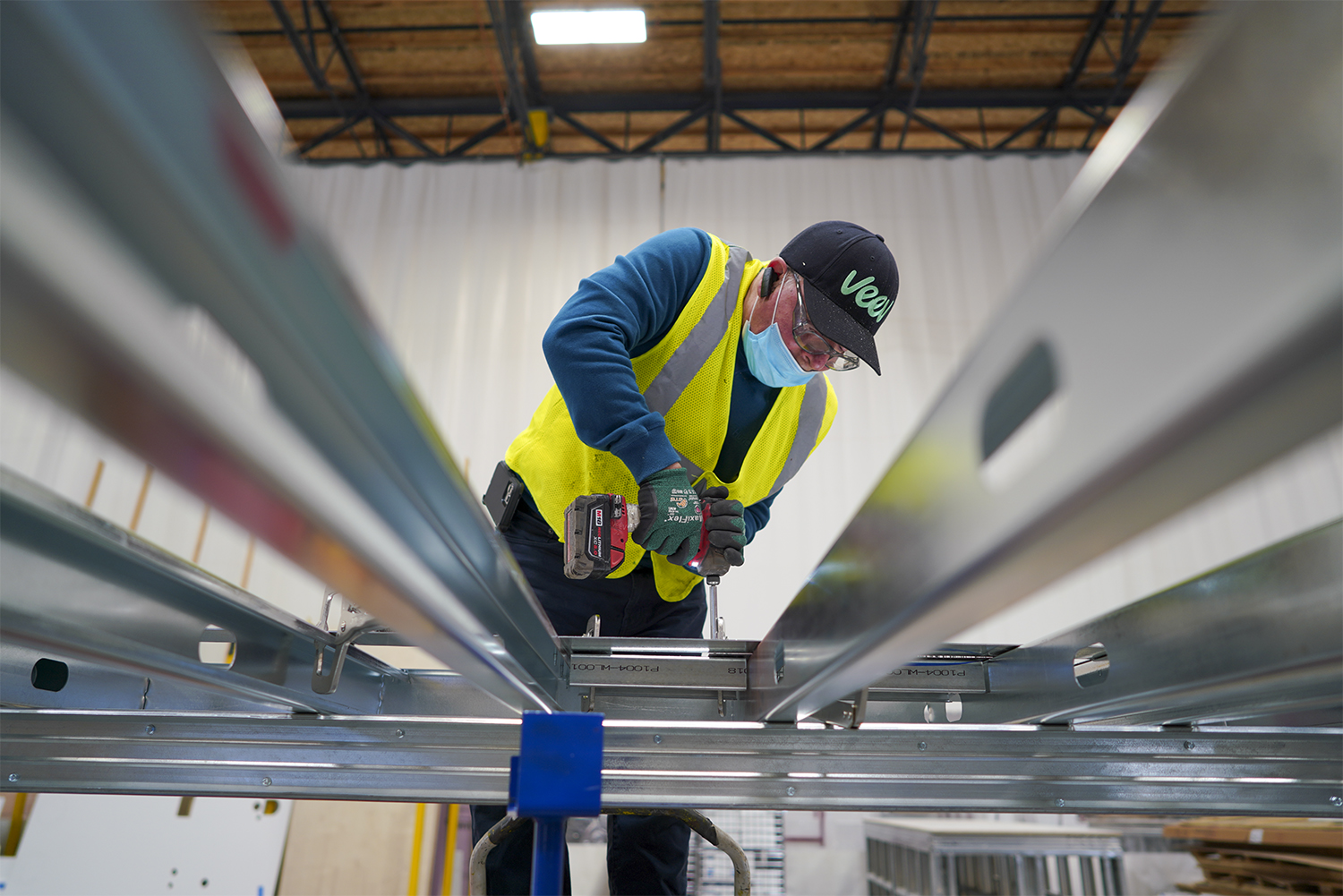 As the US grapples with a national housing shortage, a company that says it can build housing developments four times faster than traditional contractors has raised $100 million to fund more growth.

Veev raised the new funding through a listing on TASE UP, a first-of-its-kind digital platform built for innovative companies to seek capital from accredited and qualified institutional investors while remaining private.

The company has raised nearly $200 million to date in total funding as it works to create a new standard in the construction industry, building better homes, faster, at a lower cost.

Veev’s business model enables the company to pursue its vision of addressing the nation’s housing crisis head-on. Since the Recession, the US has experienced a housing shortage, which has ballooned to a current deficit of seven million units nationwide with three million in California alone.

With investment from major industry leaders, such as LenX, which drives Lennar Corporation’s technology, innovation and strategic investments, Veev is positioned to offer a tangible solution to the ongoing crisis.

“The housing and construction industries have been slow to adopt new technologies. Veev optimizes every step of the homebuilding process with an integrated approach and scalable manufacturing to build better homes to meet surging demand, while improving quality,” said Veev CEO and Co-Founder, Amit Haller.

“With additional capital to fuel our growth, we can remain laser-focused on bringing exceptional living to all with our innovative building technology.”

The new financing comes on the heels of key milestones for the company including the launch of its new Accessory Dwelling Unit offering, and completion of a 78-unit emergency housing project in partnership with the City of San Jose – accomplished in under 90 days, a record pace in the industry. Veev is partnering with local and national developers to expand its footprint in California.

According to Freddie Mac, shortage of housing remains a major issue for the United States. Years of underbuilding has created a large deficit, particularly for states with strong economies that have attracted a lot of people from other states. The issue of undersupply will be further exacerbated as Millennials and younger generations enter the housing markets.

Estimates suggest that contrary to expectations, it isn’t only the larger states that have a higher housing supply shortage. Some of the smaller states, which have been attracting a lot of migrants from other states, also need to build more housing units to accommodate the needs of their growing population.

Why construction work is women’s work