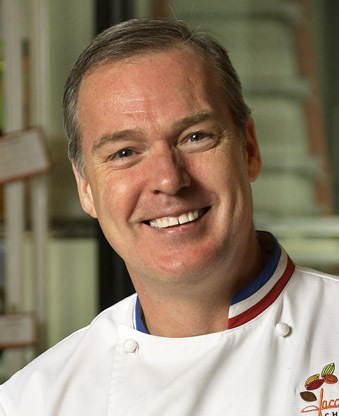 Compass announced that it has acquired boutique brokerage Mrs. Condie Lamb Agency, the oldest continuously operating real estate firm in East Hampton. Kim Hovey, the sole proprietor of Condie Lamb, will join Compass effective immediately, bringing with her a large portfolio of sales and rentals.
“As the president and owner of her own firm, Kim has earned a stellar reputation in the highly competitive Hamptons market. Her loyal client base and extensive referral business are a testament to her local knowledge and business acumen. We are thrilled to welcome Kim to Compass,” said Robert Reffkin, Founder & CEO of Compass.

The Mrs. Condie Lamb Agency was founded in 1963 by Elizabeth Lamb; Ms. Hovey took over the business in 1994 and is responsible for the firm’s continued success over more than two decades.

“I am, and always have been, an entrepreneur. Compass’s mission to elevate the real estate experience through technology innovations and unmatched support for both agents and our clients align with my business philosophy. I am proud to join a team of such dedicated professionals, and look forward to growing my business with Compass,” said Ms.Hovey.

The famous chocolatier, who was born in Algeria and raised in France, has so far opened nine cafes in New York City bearing his name.

Corcoran agent Bruce Robertson is giving the people what they want and throwing a “Hamilton in the Heights” event at his listing at 790 Riverside Drive, which is coming back onto the market for $1.875M.

The event will feature Guest Chef Joanna Pruess, a food and travel writer (“Once Upon a Feast”) who will be serving a special menu that would have been served in Alexander Hamilton’s kitchen including: Spiced Venison & Dried Cherry Sausages, Oyster Soup, Savory Green & Custard Tartlets, Pasties (Veal & Bacon Pie), Dolly Madison Great Cake, and Whipped Syllabub (fresh cider with cream).
The event is part of a REBNY-sponsored “Uptown Open House Expo” on April 17, but Bruce’s “Hamilton in the Heights” party will take place from 4-7pm that Sunday.